Michael Brantley, who hasn't played since June 26, to miss rest of season after shoulder surgery

The 35-year-old leftfielder is a free agent after the 2022 season.

HOUSTON, Texas (KTRK) -- The Houston Astros are currently the best team in the American League, but the defending AL champs got the worst news in their path back to the World Series.

Michael Brantley, the All-Star left fielder who hasn't played for the 'Stros since June 26, will miss the rest of the season, the team announced on Friday. The 35-year-old underwent an arthroscopic labral repair on his right shoulder, resulting in his sidelining.

The video above is from an Eyewitness News stream on the Astros' chances heading into the second half of the 2022 season.

He was hitting a .288 batting average with 26 runs batted in and five home runs.

The Astros, who open a three-game series against Oakland on Friday night, have mostly used designated hitter Yordan Alvarez and utility player Aledmys Diaz in left during Brantley's absence.

General manager James Click acquired Trey Mancini, who is typically positioned at first base, left field, and DH, to shore up depth.

Brantley is in his fourth season in Houston. He's garnered two All-Star nods while in an Astros uniform.

Phillies bring win streak into matchup with the Astros 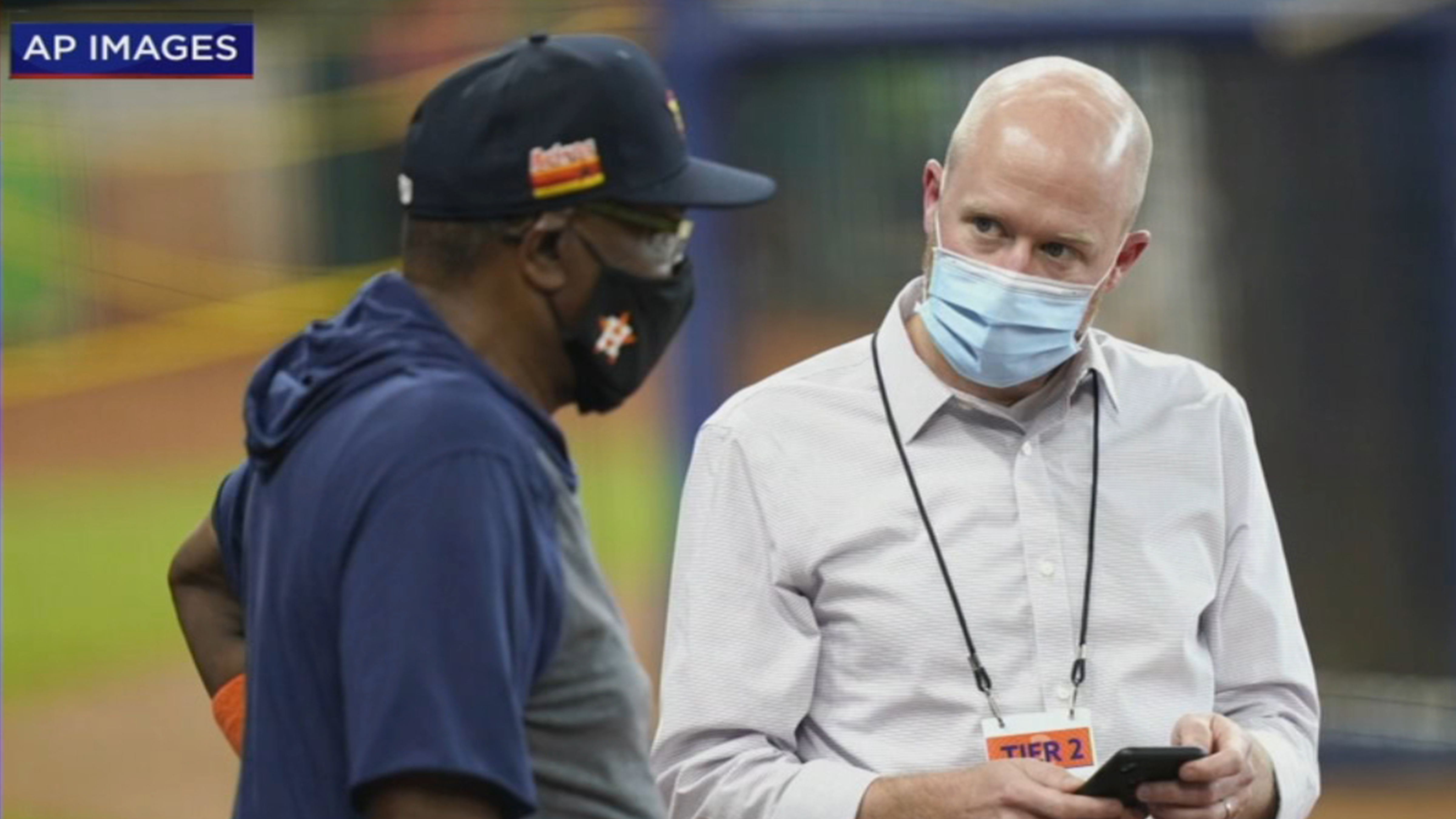 Astros managers enter another playoff run with no extension from owner 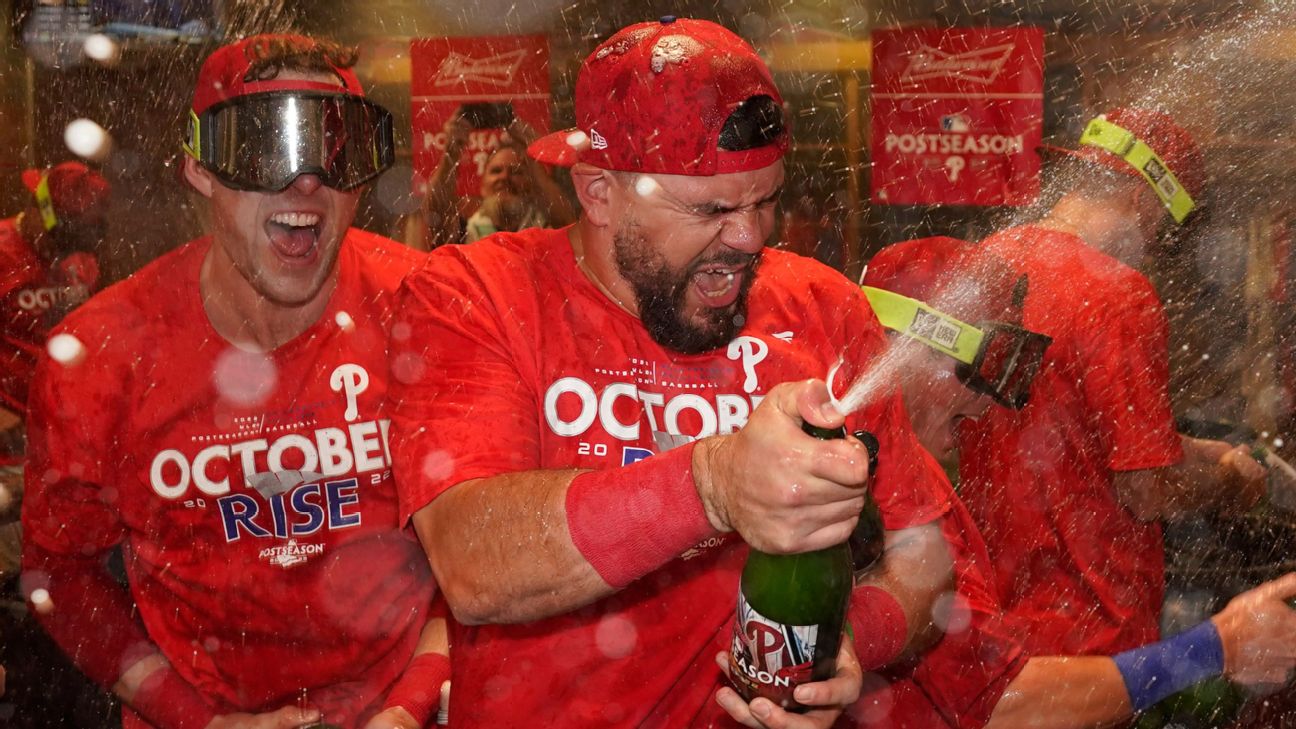