The old eighth wonder of the world hasn't hosted a crowd since 2009, but a Houston non-profit hopes to change that in the not-so-distant future.

HOUSTON, Texas (KTRK) -- The scene around Minute Maid Park was electric before Game 1 of the 2021 World Series against the Atlanta Braves.

There was a street festival, fans in both colors and an overall buzz that only comes with baseball's biggest event.

It's a stark contrast from the scene outside of the Astrodome, the ballpark the Astros called home from 1965-1999.

RELATED: Astrodome Conservancy to ask public for ideas on what to do with 8th Wonder of the World

The building hasn't hosted a crowd since 2009, but a local nonprofit hopes they can finally change that in the not-so-distant future.

"The Astrodome Conservancy is really a voice for public access to the building," said executive director Beth Wiedower Jackson. "Maintaining the public's ability to use and experience the Astrodome."

The conservancy launched a campaign in May to see what the public would want from a revitalized Eighth Wonder of The World. Wiedower Jackson says 6,500 people have responded, and most have requested space for events, festivals, and places to spend time with family and friends.

"They have told us the number one need for the Astrodome is to have community space," she said. "Places where families can bring their children and grandparents."

Mike Acosta is the Astros official historian, but he's also on the board of the Astrodome Conservancy. He's been working on a plan for what he'd like to see the building become.

He's spent years meticulously putting the plan together, which includes everything from a 365-degree viewing deck of the city, to restaurants and places for media production.

"I've been working on sketches, designs, what might work and what might not work," said Acosta. "A lot of thought-process has gone into how the building can be shaped into the future."

The building's owner, Harris County, has agreed to work with the Astrodome Conservancy during this process. Wiedower Jackson says she plans to share some of the initial survey findings with officials later this week, and hopes to bring more of a developed plan to Harris County Commissioner's Court in 2022.

Regardless of what that plan looks like, she says there's a major difference between the Conservancy's plan and the referendum that was voted down in 2013.

"That really was for convention and event space for conventions coming into town," Wiedower Jackson explained. "It didn't have the public access component the Astrodome Conservancy is advocating for so strongly now." 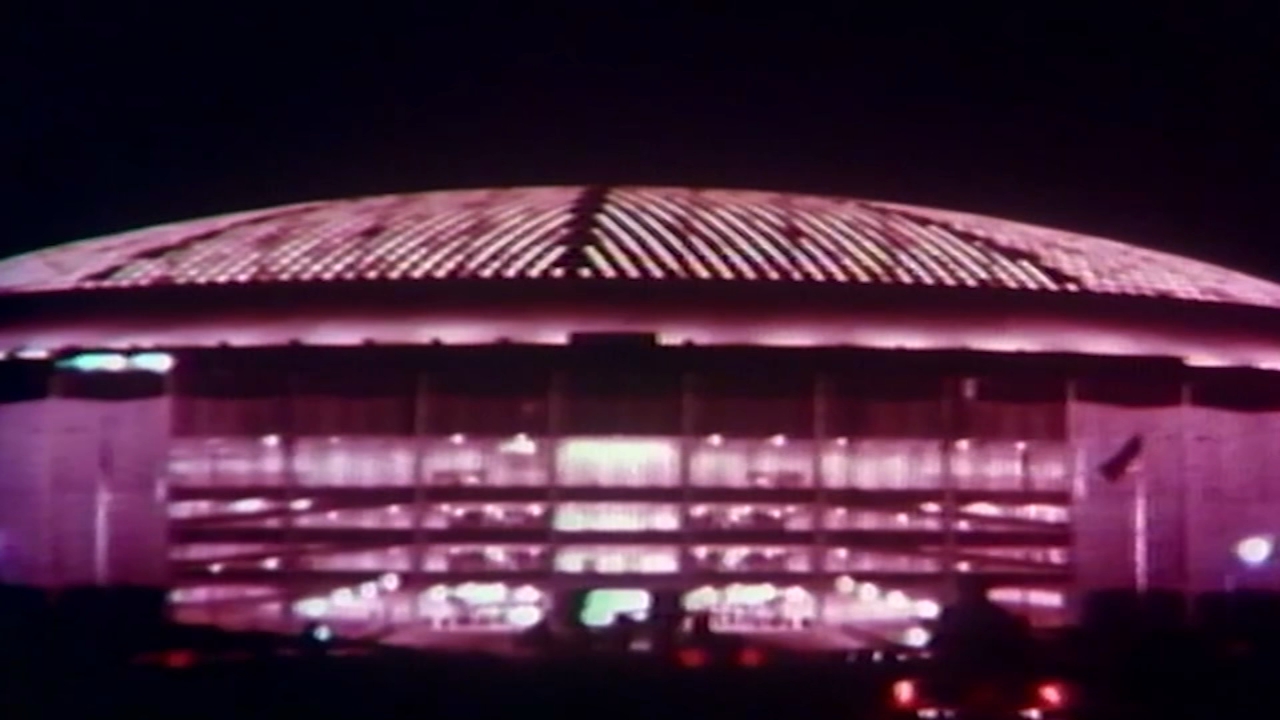 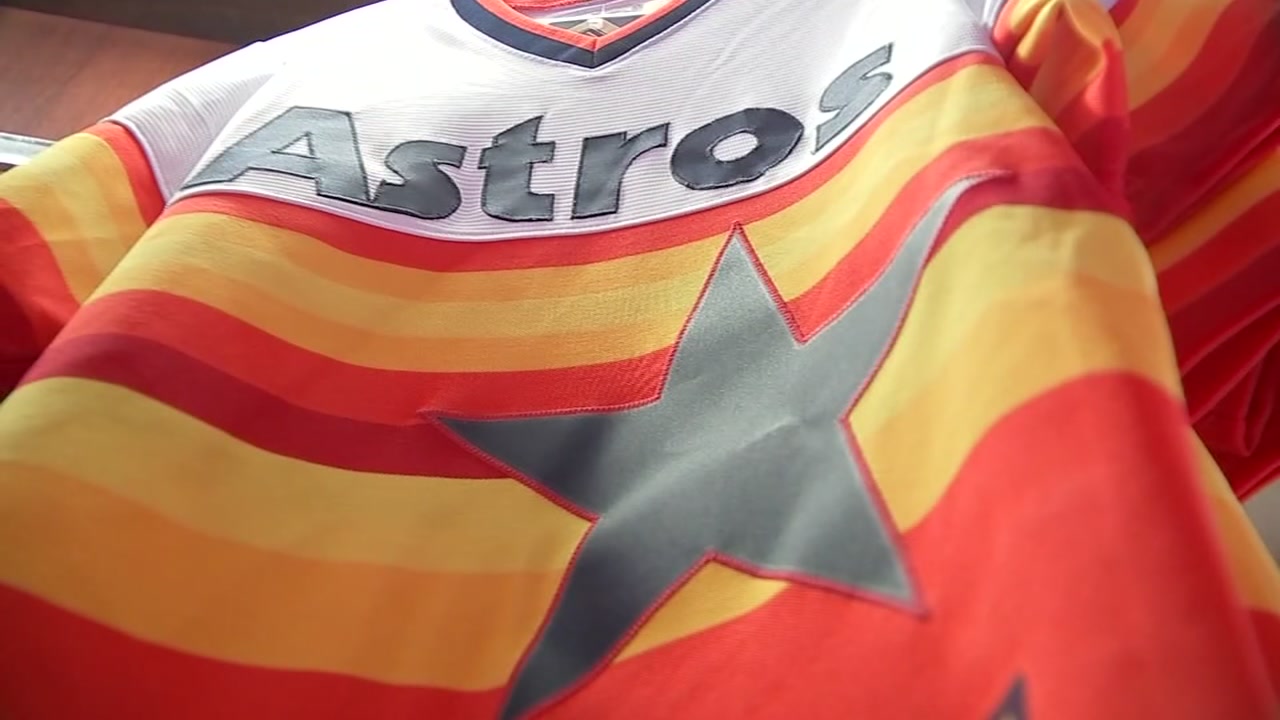 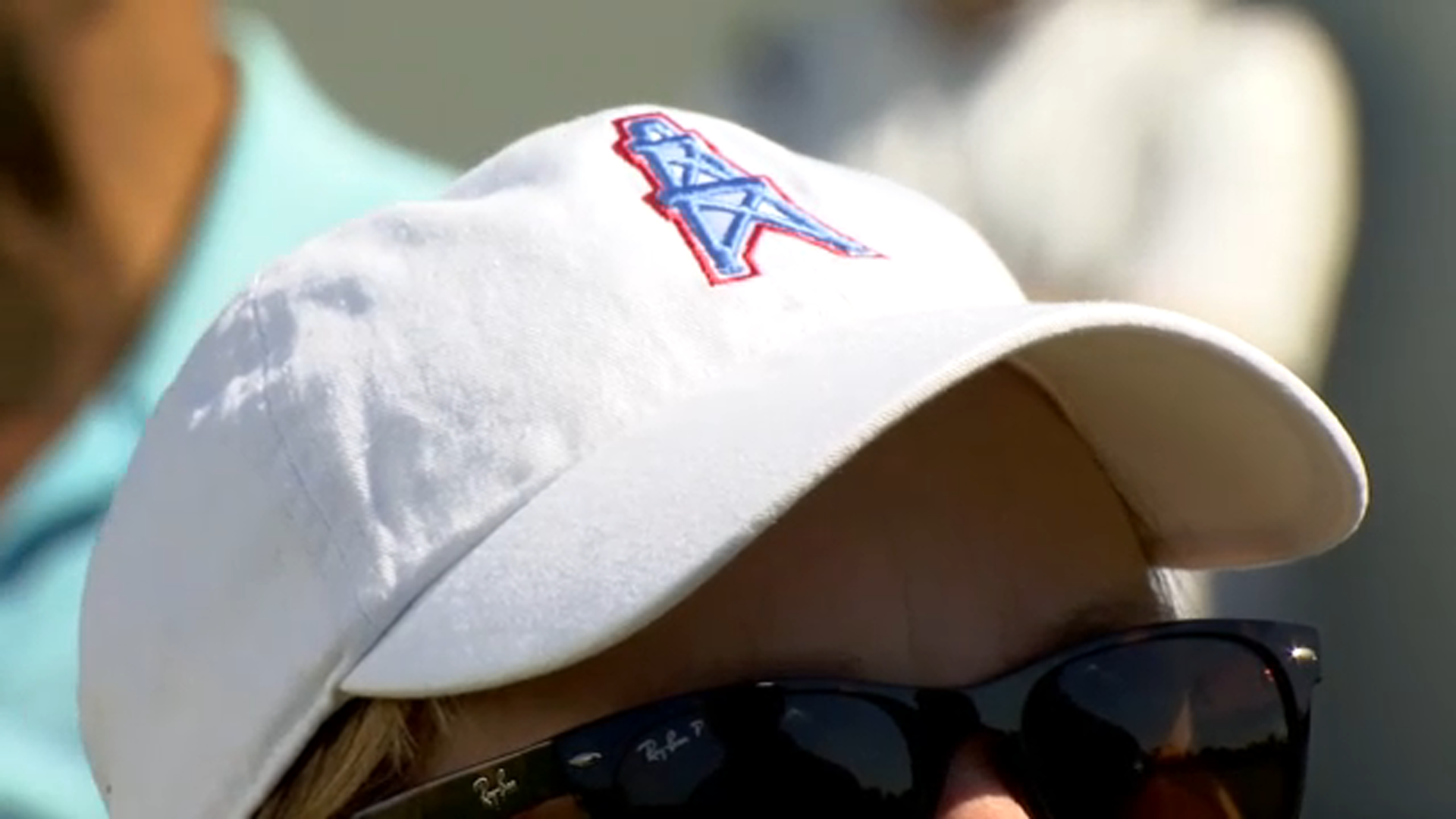 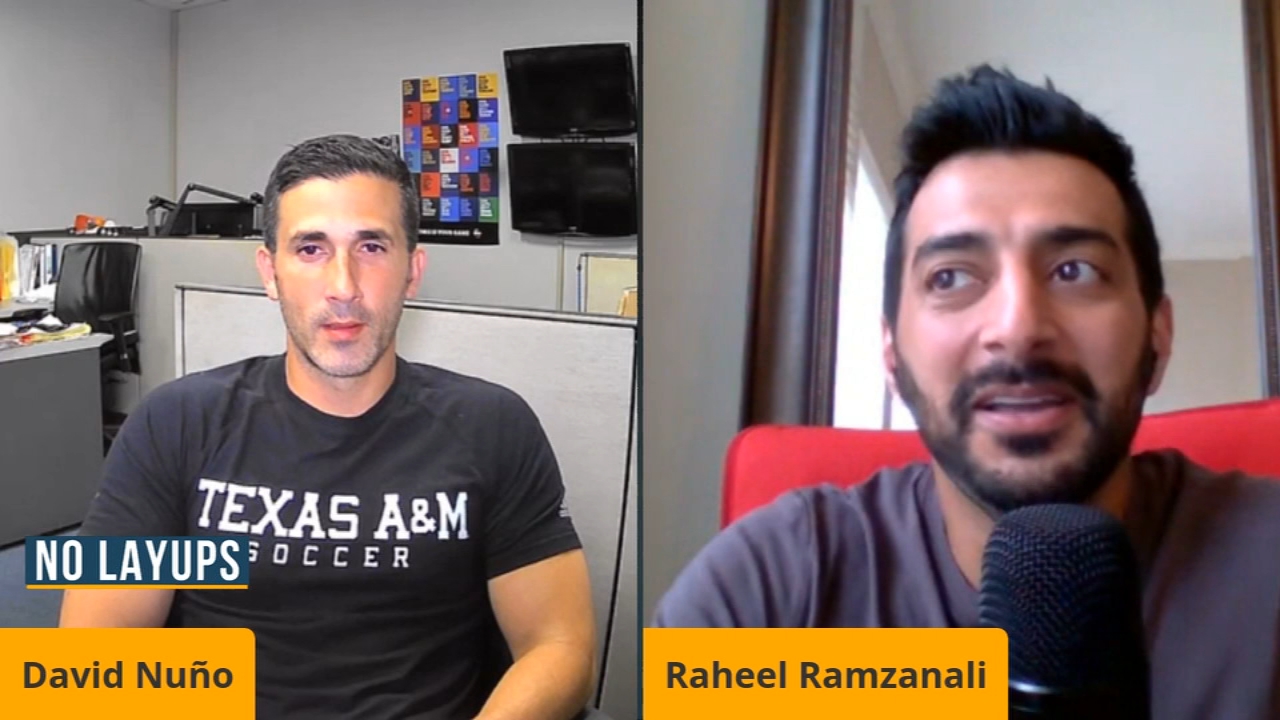 'No Layups' podcast asks, 'What will happen to the Astrodome?'