FORT BLISS, Texas -- Army officials have ruled out foul play in the investigation of a soldier's death at Fort Bliss.

Pfc. Asia M. Graham, 19, of Cherryville, N.C. was found unresponsive in her barracks on New Year's Eve. Graham was later pronounced dead by the fort's Department of Emergency Services, according to a statement.

Special agents assigned to the investigation said although foul play has been ruled out, they still don't have an official cause for her death and are awaiting autopsy results.

Asia had reportedly been seeking justice at the time of her death after she claimed another solider had sexually harassed her. 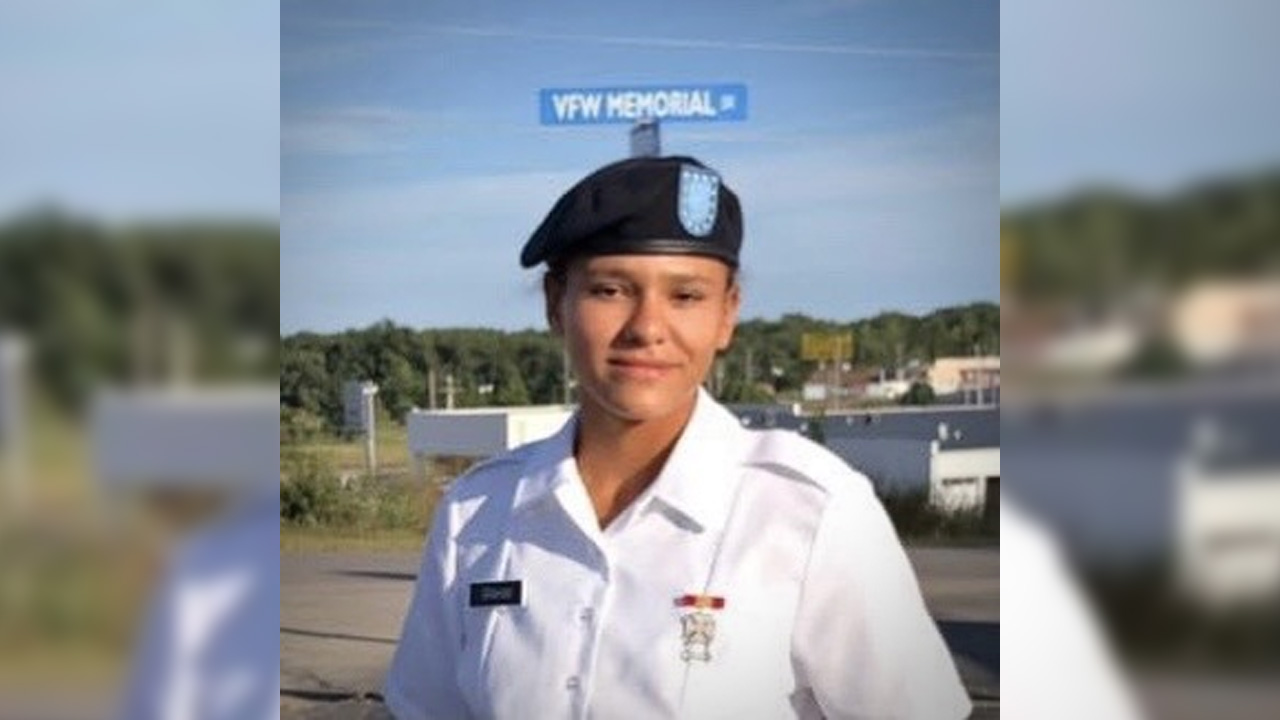