HOUSTON -- Houston fire officials say a homeless man was arrested in the fire that broke out last week at the Islamic community and education center in southeast Houston.

The Houston Fire Department says the suspect, 55-year-old Darryl Ferguson, was charged with first-degree felony arson in connection to the Friday morning fire at the Quba Islamic Institute.

"We found him off of 1959 near the Islamic center," said a lead detective. "He was very cordial. He voluntarily wanted to speak to us."

Officials say Ferguson, a homeless man who stays near the center, has a previous criminal history including: Credit card abuse, trespassing charges, possession controlled substance and prostitution. When questioned by reporters, Ferguson said it was an accident.

Investigators confirmed last week an accelerant was used to spark the blaze, but still haven't said the motive behind the fire.

Back at the Islamic center, word of the arrest traveled fast. Ferguson's mugshot caught the eyes of the Imam here.

"My father says leading up to the incident he did see him around the property," said Zahid.

"But at the same time, we have forgiven, we have forgotten and we'd like to express that we'd love to have him come by and see us and let us know what was the misconceptions that he had about us that led him to commit such a crime," said Ahsan Zahid, assistant Imam at the institute. "There's no reason for there to be so much hate within someone to want to do something like that, at that level of violence. But at the same time, we have forgiven. We don't want to know necessarily his motives, but we want to help him get better and get to know us better as well."

Despite the threats and controversy, prayers haven't stopped at the Quba Islamic Institute. Monday night prayer was about how you will be judged on the day of judgement based on your good deeds. And right now Islamic leaders say they aren't passing any judgment on Ferguson. Now it's up to the courts. Ferguson is set to go before a judge Wednesday morning.

"It could have been an accident, and if it turns out to be, we would be happy rather than a hate crime," said Azid. 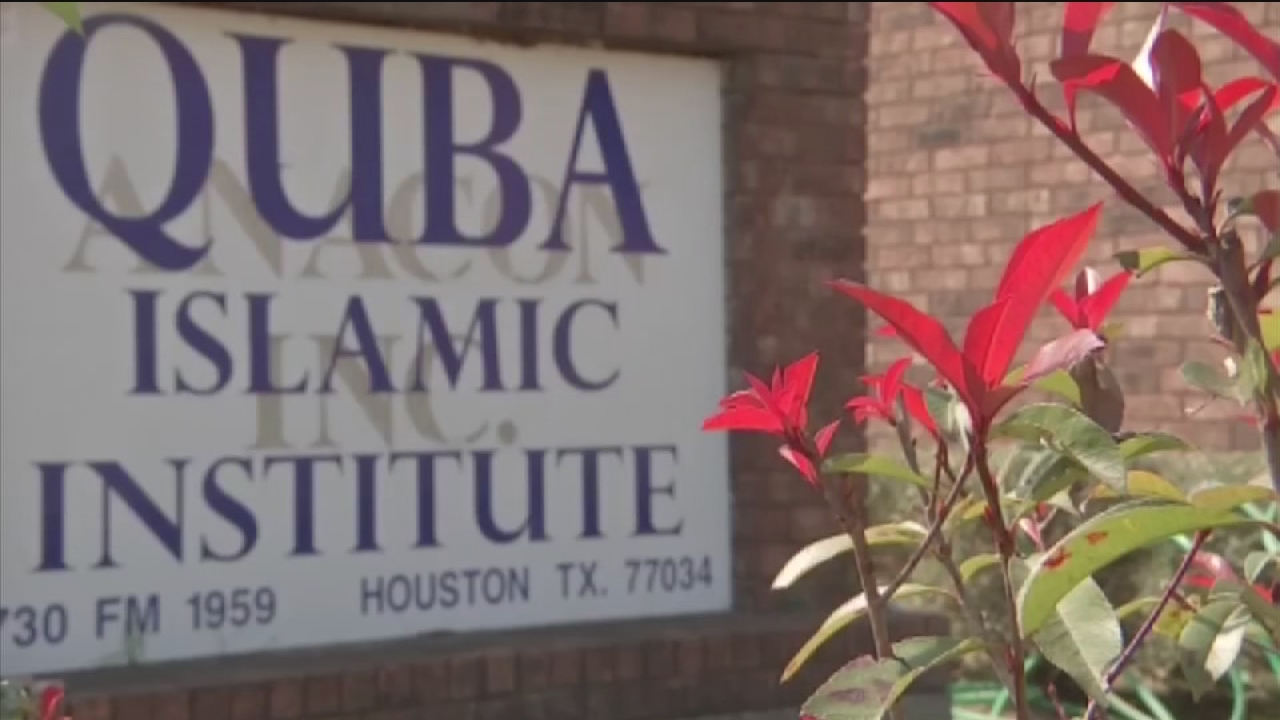 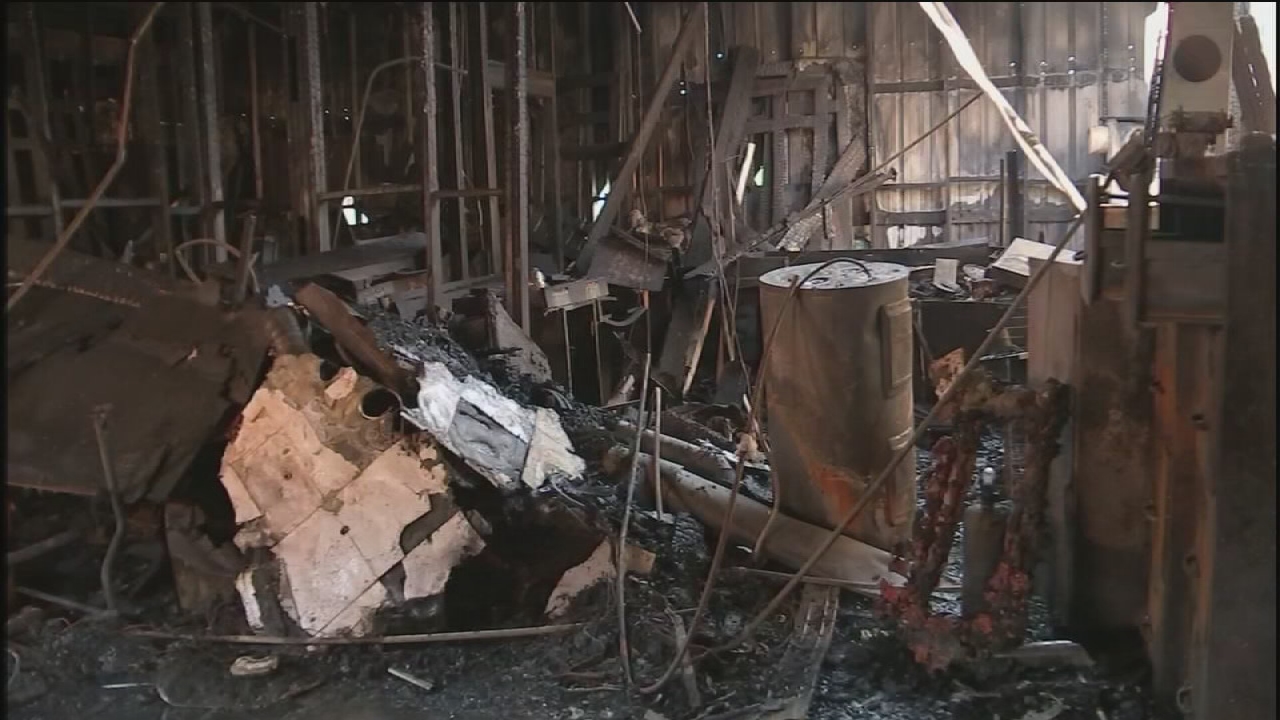 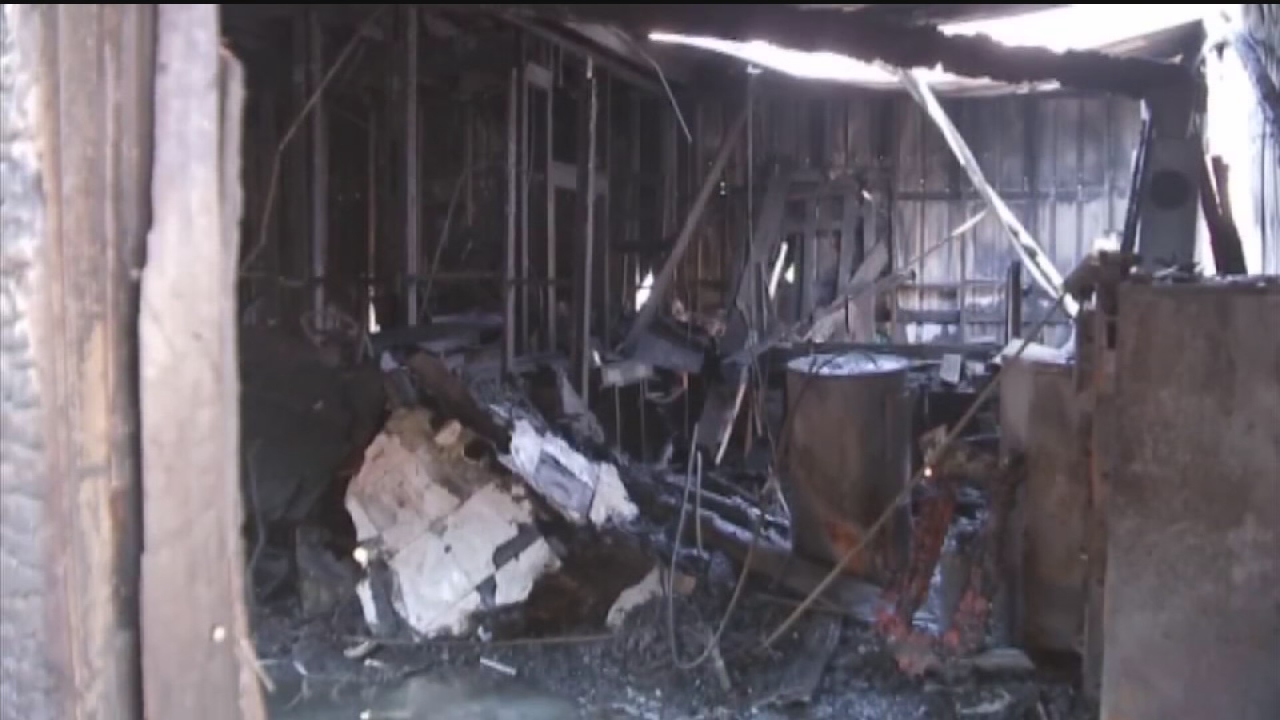 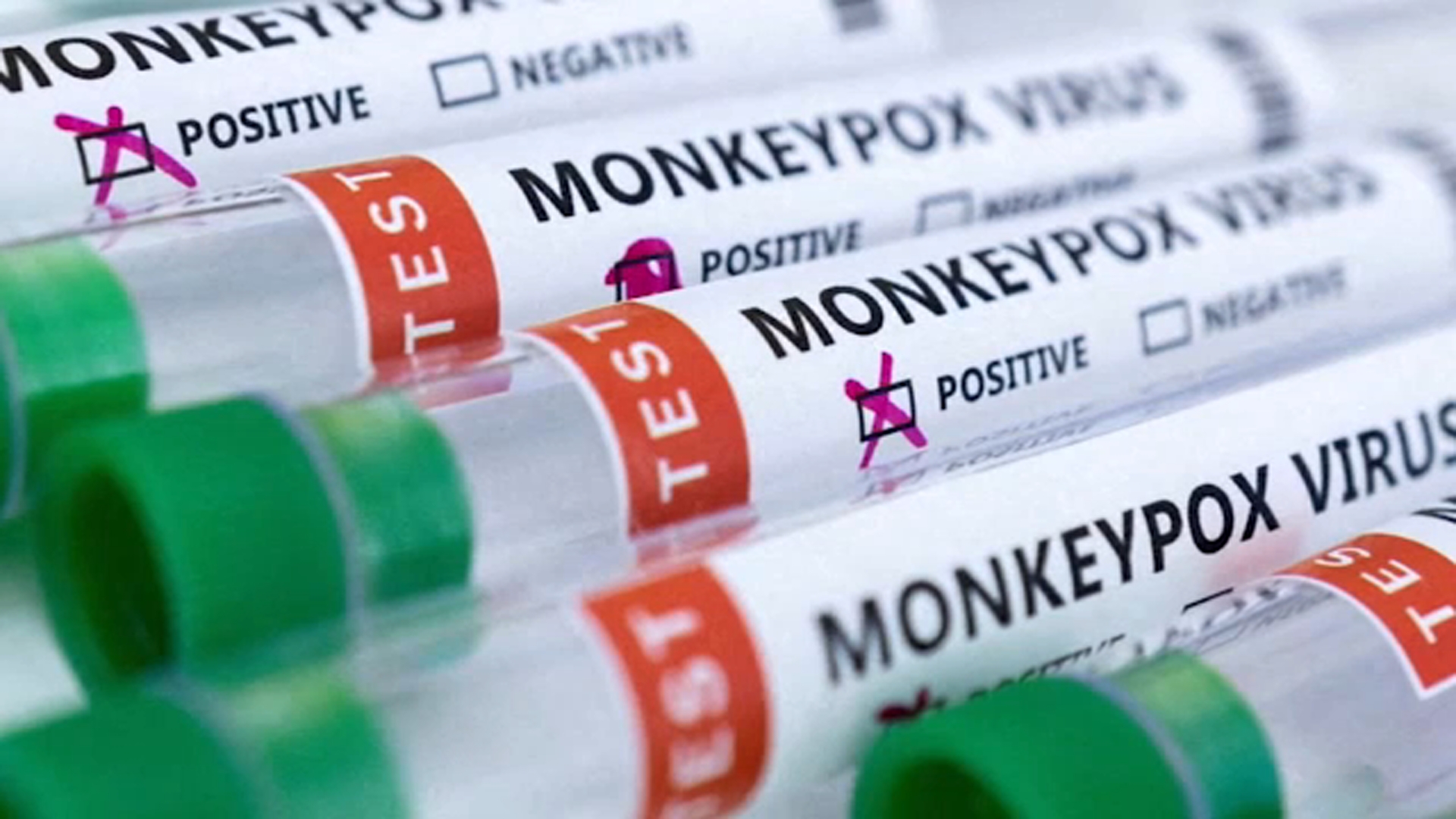 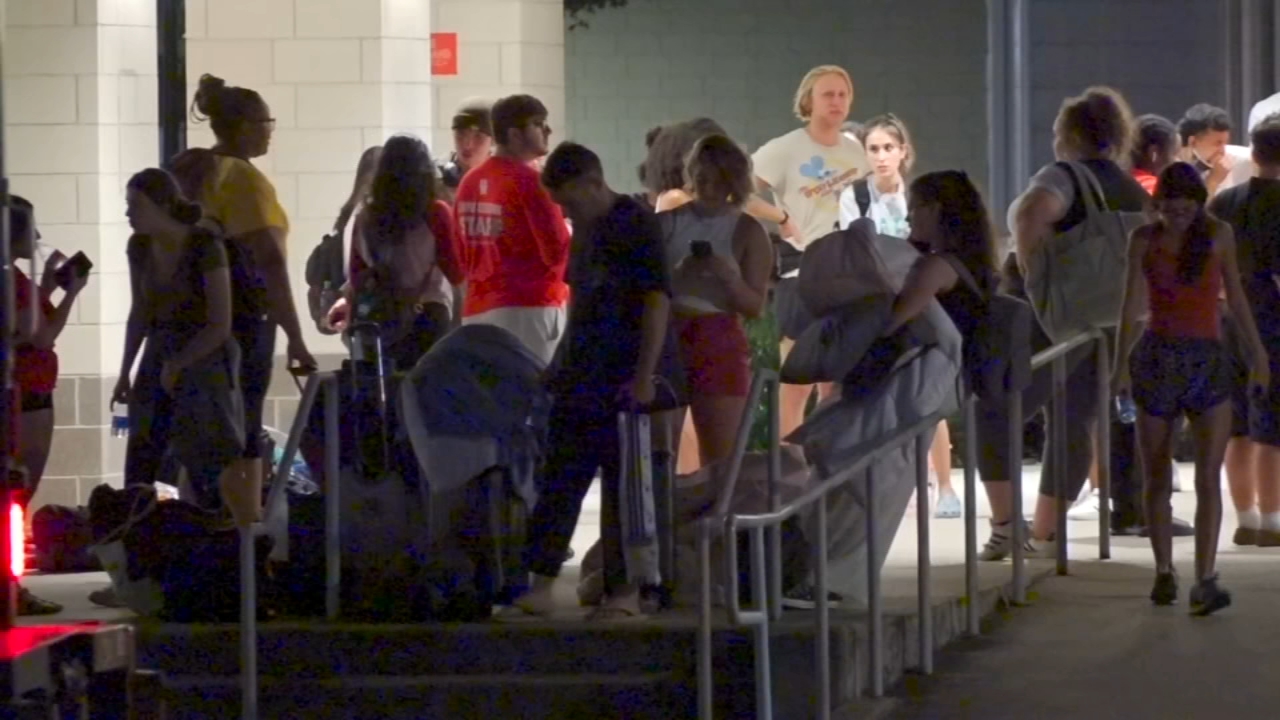 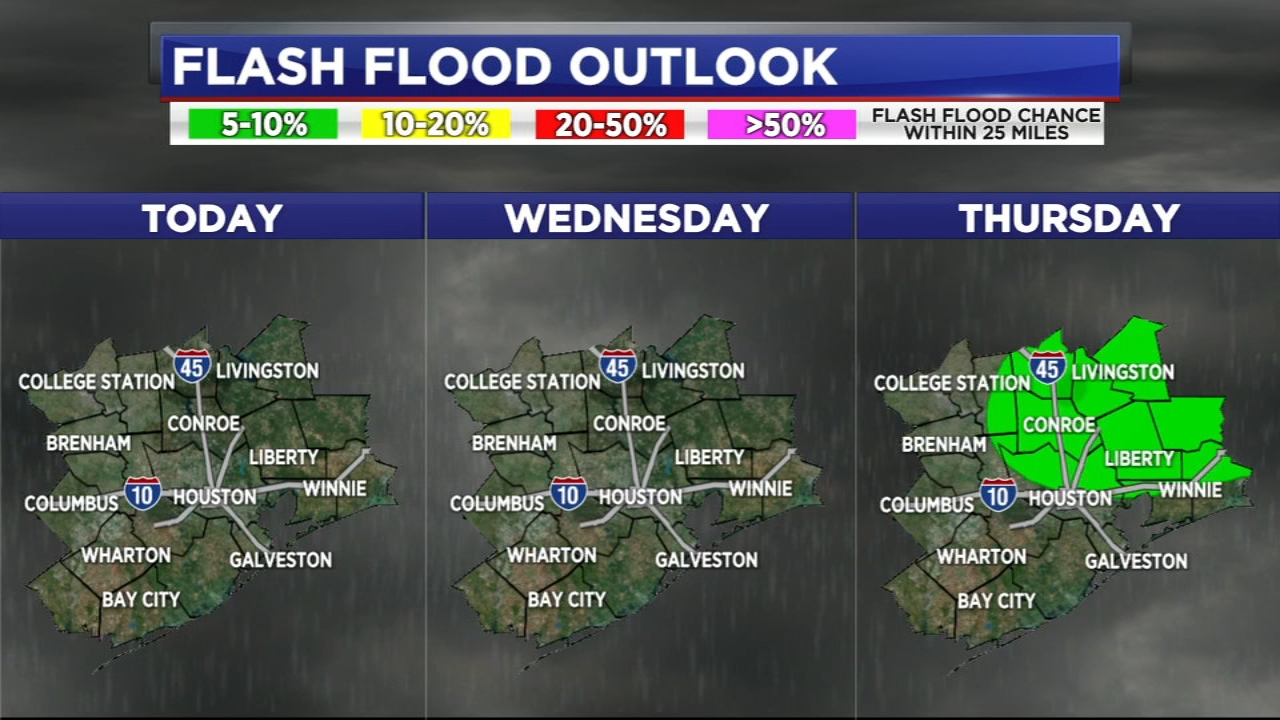