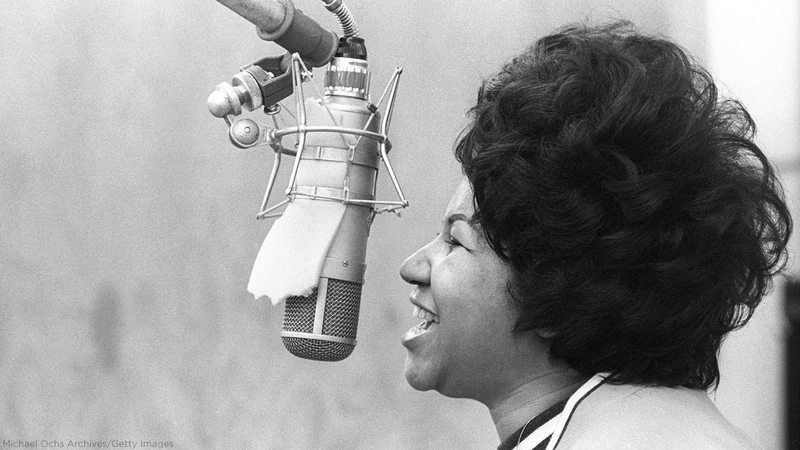 DETROIT -- Aretha Franklin's funeral will be held Aug. 31 in Detroit, after the late Queen of Soul's hometown has had a chance to pay homage to her life and legacy.

The city of Detroit is celebrating Franklin homegoing for four days, including a star-studded concert, WXYZ reports.

Friday's service will be limited to Franklin's family, friends and special guests, according to WXYZ.

Franklin will be entombed at Woodlawn Cemetery in Detroit, along with her father Rev. C.L. Franklin; sisters Carolyn Franklin and Erma Franklin; brother Cecil Franklin; and nephew Thomas Garrett.

Franklin died Aug. 16 from pancreatic cancer at the age of 76.