A showdown may be underway between the Arcola police chief and a former officer whom he terminated.

ARCOLA, Texas (KTRK) -- After less than six months on the job, Arcola Police Chief David Rougeau has been placed on administrative leave.

Rougeau told ABC13 it is because of allegations brought by an officer he fired.

"I believed him. I trusted him. I let my guard down, and he did me like that, and I want to know why. And you are a pastor? That (hurt) me," Stepney said.

Rougeau said Stepney was fired based on her work performance.

"Under procedure, policy, and protocol, I made the decision I felt was best on behalf of the Arcola Police Department and the city of Arcola in terminating her," Rougeau said.

Rougeau said he was placed on administrative leave a few hours after firing Stepney.

"From what I've gathered, this has been her history. Every time she finds herself involved in something due to her own decisions, she tries to maneuver her way out by deflecting it on someone else," Rougeau said.

Stepney is making claims of her own. She said the information she learned about Rougeau is why he exaggerated his allegations against her.

"I just froze up, and he just started making it a hostile environment. I hated to come to work. I was scared to tell somebody because he was going to fire me," Stepney said.

As for why she was fired, Rougeau said it was only based on her performance, citing in her termination papers that she had several previous written warnings for breaking department policies.

Stepney admits she has made some mistakes but said her getting fired was more than that. She said it was retaliation.

"I felt he picked all of that stuff out. Like I (said he) went into videos (and) tried every little thing (he could find) to convict me. To put on this paper. All of it (doesn't) even make sense," Stepney said.

Discussion, consideration, and possible action regarding the evaluation of Rougeau were on the agenda for Tuesday's council meeting, however, the discussion was tabled and did not happen.

"I've been in public service for 40 years, and over those four decades, you would never find me involved with anything such as this," Rougeau said.

Stepney said she planned to attend the council meeting, ask for her job back, and explain why she believes she was unjustly terminated. She said she does not believe Rougeau should be in charge of the department.

"He (was) only here February 8th, then here it is August 1st. You didn't last this long? Something (is) wrong with that picture. (You're) not the man who you say you are," Stepney said.

Arcola Mayor Fred Burton said he had no comment on the situation as the investigation is ongoing. 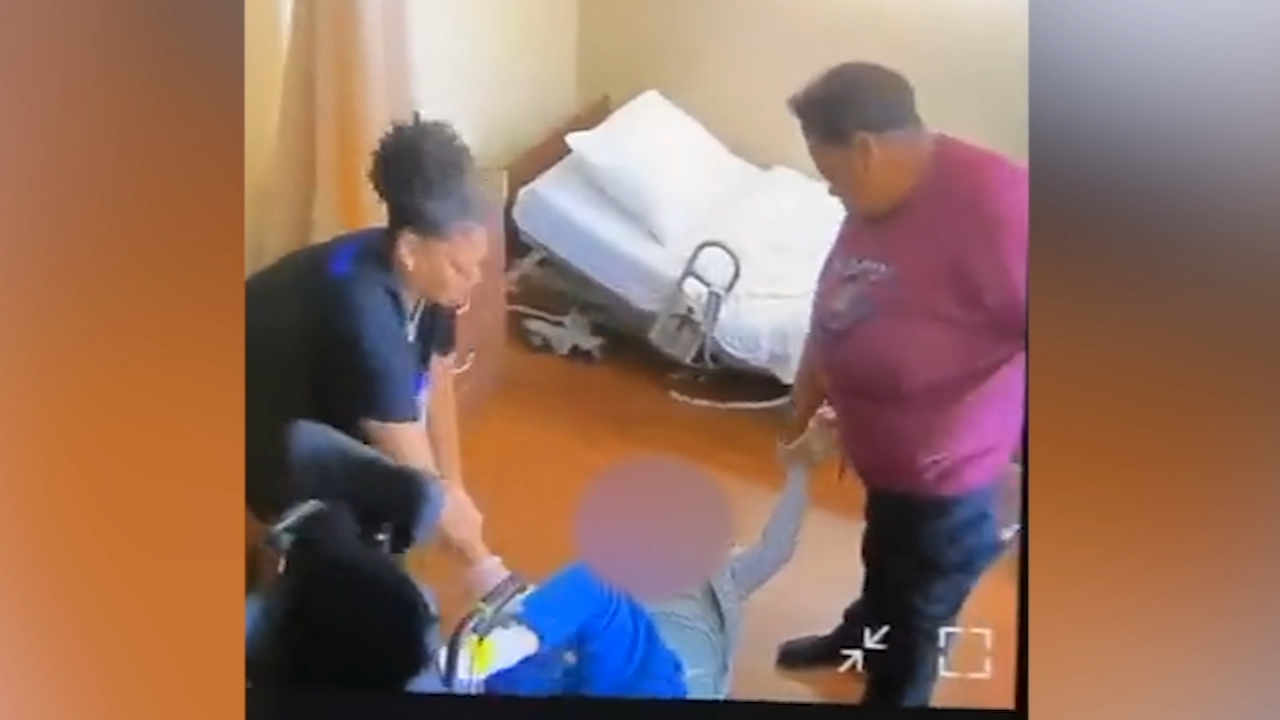