Waxhaw Mayor Daune Gardner, 42, was pulled over after reportedly drinking at a local restaurant on June 10. On dashcam video, an officer could be heard asking her how much she's had to drink, to which Gardner replies, "Two drinks, a glass of wine."

Police say Gardner smelled of alcohol and was slurring her words so she was given a field sobriety test. During that test, Gardner is heard laughing and even seen dancing. Officials say her blood alcohol level resigtered .18.

In court Wednesday, Gardner pleaded guilty in exchange for having traffic charges dismissed.

As part of her sentence, the mayor will have to pay a $100 fine and complete 24 hours of community service. She will not serve jail time. 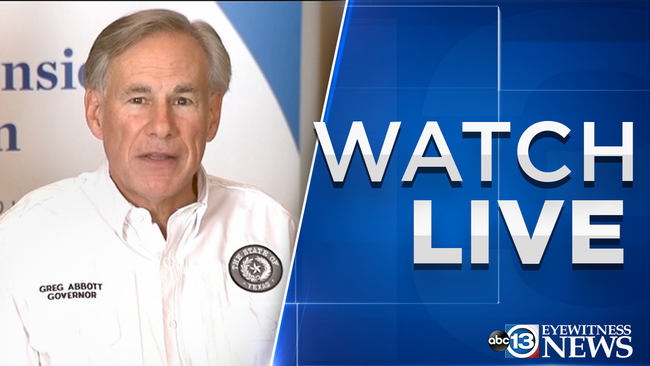