The timeline sheds some new light on a mysterious case that left a trail of unsolved killings around the country. FBI spokesman Eric Gonzalez said the goal of releasing the information is to identify victims who remain unknown, and provide some closure to their families.

The FBI documents said Keyes frequented prostitutes during his travels and killed an unidentified couple in Washington state sometime between July 2001 and 2005. Keyes also told investigators he committed two separate murders between 2005 and 2006, disposing of at least one of the bodies in Lake Crescent, near Port Angeles, Wash.

When he killed himself in jail, the 34-year-old Keyes was awaiting a federal trial in the rape and strangulation murder of 18-year-old Samantha Koenig, who was abducted February 2012 from the Anchorage coffee stand where she worked.

Keyes confessed to killing Koenig and at least seven others around the country, including Bill and Lorraine Currier of Essex, Vt., in 2011. The FBI said Monday that Keyes is believed to actually have killed 11 people, all strangers. Keyes told investigators his victims were male and female, and that the murders occurred in fewer than 10 states, but he did not reveal all locations.

Koenig and the Curriers were the only victims named by Keyes because he knew authorities had tied him to their deaths. Keyes told investigators only one other victim's body besides Koenig's was ever recovered, but that victim's death was ruled as accidental. The bodies of the Curriers were never found.

The FBI said Keyes admitted frequenting prostitutes, but it's unknown if Keyes met any of his victims this way.

Keyes said he robbed several banks to fund his travels along with money he made as a general contractor, according to the FBI. Keyes also told authorities he broke into as many as 30 homes throughout the country, and he talked about covering up a homicide through arson.

The timeline begins in summer of 1997 or 1998, when Keyes abducted a teenage girl while she and friends were tubing on the Deschutes River, he told investigators. The FBI said Keyes was living in Maupin, Ore., at the time, and the abduction is believed to have occurred near that area.

The FBI said Keyes lived in Neah Bay, Wash., in 2001 after he was discharged from the Army. When he lived in Neah Bay, Keyes committed his first homicide, according to the timeline. The identity of the victim is not known, and neither is the location of the murder.

Keyes moved to Anchorage in 2007, but continued to travel extensively outside the state.

After killing Koenig, Keyes flew to New Orleans where he went on a cruise. He left Koenig's body in a shed outside his Anchorage home for two weeks, according to the FBI. After the cruise, Keyes drove to Texas. The FBI said that during this time, Keyes may have been responsible for a homicide in Texas or a nearby state -- a crime Keyes denied.

Keyes was arrested in Lufkin, Texas, about six weeks after Koenig's disappearance. He had sought a ransom and used Koenig's debit card. Three weeks after the arrest, Koenig's dismembered body was found in a frozen lake north of Anchorage.

The FBI said Keyes also traveled internationally, but it's unknown if he killed anyone outside the U.S. 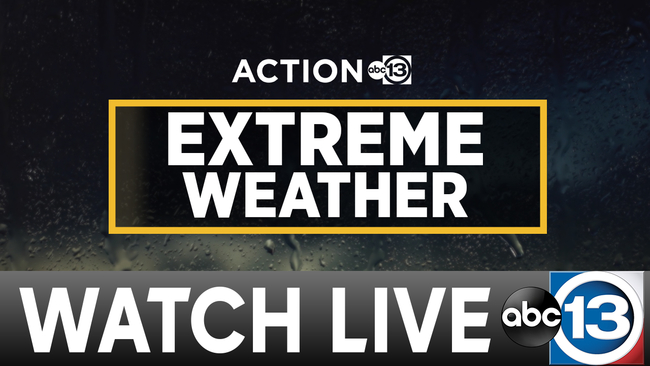