Marsico says Ingraham faxed them a theft report at 7:20 p.m. on Saturday, saying she had taken a Continental Airlines flight out of Newark and discovered later that her bag had been rifled through. The report says a jewelry bag had been opened and that bracelets, necklaces, rings and a gold cross on a gold chain had been stolen.

The Daily Caller first reported the theft. Ingraham told the website that the cross was from her Catholic baptism, had come from the Vatican and had been blessed by the Pope. 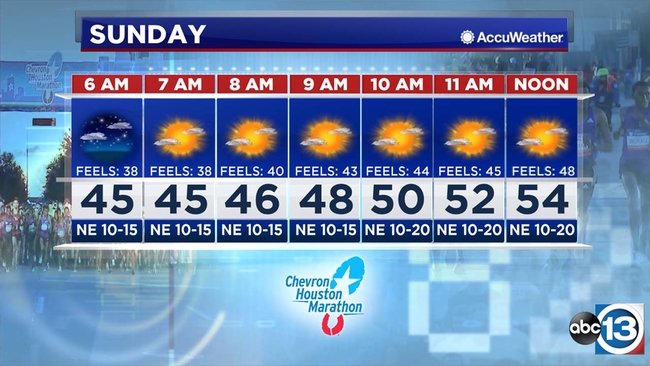 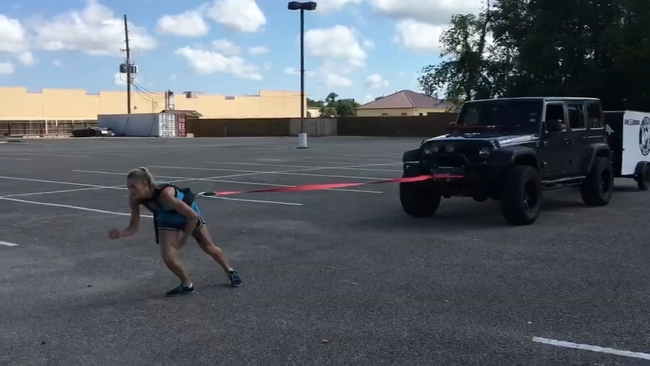