ktrk
By ABC13
HOUSTON There are many TV commercials touting the 40 miles to the gallon, and even more. The ads sure are attention getters, but Consumer Reports Auto Editor Rik Paul says the promises aren't necessarily all they're cracked up to be.

"The numbers in the ads are for highway driving only," he said. "The estimate for city driving is below 30 miles per gallon for most of these cars. So unless you drive mainly on the freeways, you're not going to see 40 miles per gallon."

And you often can't get the best mileage with the base model either -- something most ads bury in the fleeting fine print.

With the Ford Focus, you'll have to get the SE sedan for more than $17,000 and add a $500 super fuel economy package. As for the Chevy Cruze, you'll need to buy the $18,000 eco version that only comes with a manual transmission.

"People think of these cars as relatively inexpensive, but to get the highest gas mileage, you'll likely have to pay more than you might want for an economy car," said Paul.

The Hyundai Elantra is a little different. It promises 40 miles per gallon for its base model, which starts at just $15,000.

"In our tests, the Elantra got 39 miles per gallon on the highway, 29 overall," said Paul. "That's pretty good for this class, but it's not quite the promised 40 miles per gallon."

So the next time you hear a commercial touting 40 miles per gallon or more, take it with a grain of salt.

In Consumer Reports' mileage tests, there are several cars that do deliver 40 miles per gallon on the highway, or even more. They're the Toyota's Yaris and Corolla, as well as the Mazda 3. But remember, that's just for highway driving. Overall mileage is considerably lower. 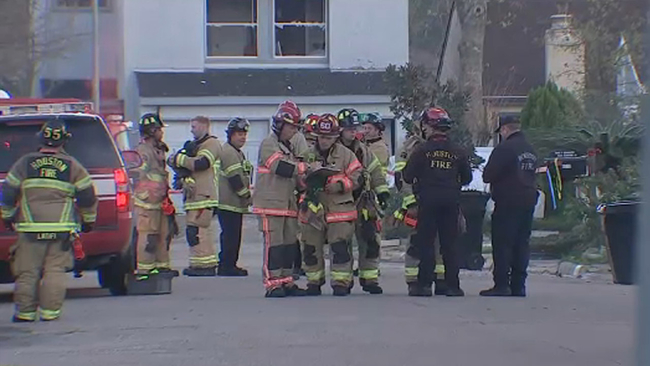