Emergency crews responded to a report of a building collapse at the Downtown Aquarium in Houston on Friday night.

HOUSTON, Texas (KTRK) -- A woman is recovering at a hospital after a part of a popular downtown Houston restaurant's facade collapsed onto her.

Houston Fire Department said its crews were called to the Downtown Aquarium restaurant on Bagby Street at about 7:55 p.m., where officials said a portion of the outdoor facade next to the aquarium ticket booth fell.

It "wasn't a lot," the fire department initially told ABC13 about the partial collapse.

The cause of the collapse is being investigated, though, Harrison pointed at a waterfall fixture and collecting pool next to where the collapse happened.

Landry's Inc., the owner of the downtown landmark, is expected to send industrial engineers to pinpoint a cause, Harrison said.

HFD added that that portion of the Aquarium footprint was closed off, but the rest of the restaurant is open and operating, with no concern to the rest of the structure.

"We are not exactly sure what happened at the Downtown Aquarium this evening, but are committed to fully investigating. We immediately reached out to the family of the impacted individual and are doing what we can to support them. We have cleaned the area and our development team is committed to understanding what happened. The Downtown Aquarium will reopen tomorrow."

The multi-floor restaurant, which was opened in 2003, is best known for the 200,000-gallon aquarium that spans the eatery's structure. There are also multiple other aquariums, all holding 200 different species of aquatic animals.

An amusement midway outside of the restaurant is part of Downtown Aquarium's footprint. 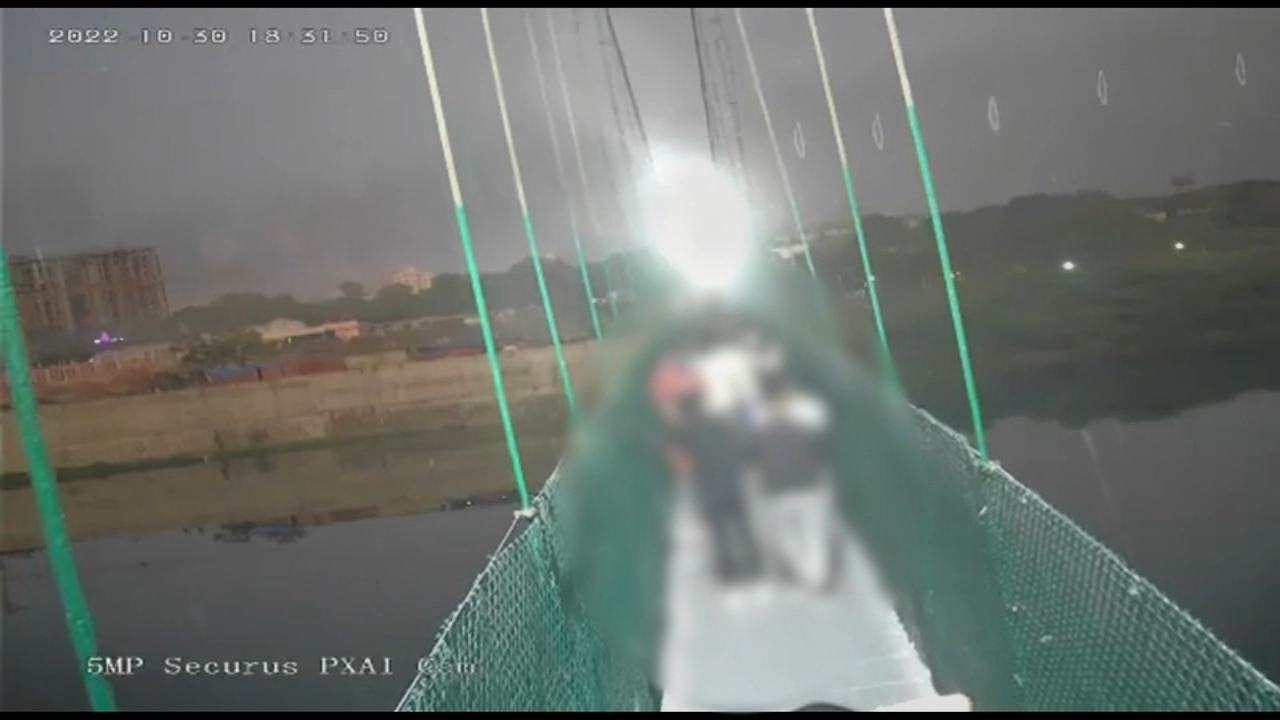