Dozens of residents displaced by apartment fire in northwest Houston 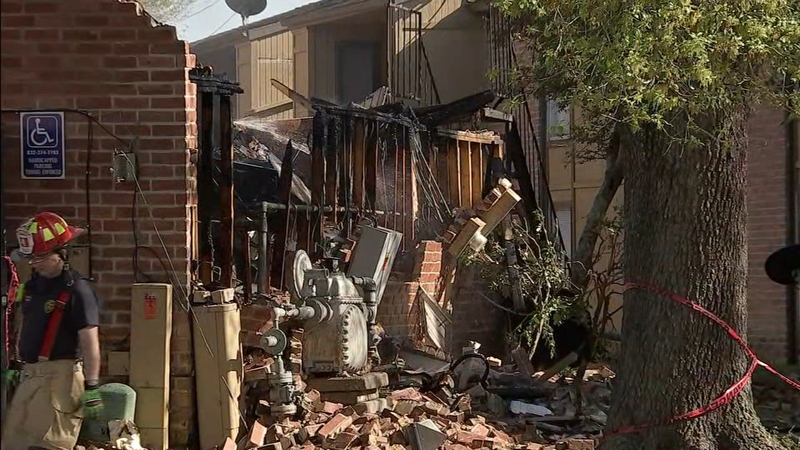 HOUSTON, Texas (KTRK) -- A fire at a large apartment complex on N. Houston Rosslyn Road near Deihl Road in northwest Houston has left dozens without homes.

The fire started shortly before 3 p.m. Thursday, reportedly in a laundry room. Fire officials are still investigating exactly how it began.

About an hour after the fire began, officials with the Houston Fire Department said one firefighter had been injured and was taken to a nearby hospital.

Update: One @HoustonFire firefighter is currently being transported to a nearby hospital after sustaining injuries related to this apartment fire. Please continue to avoid the area @FireChiefofHFD

Later, HFD officials clarifed that the firefighter injured his shoulder while fighting the fire.

According to fire officials, at least 16 units suffered damage, either directly from the fire, or from smoke or water. They said 24 adults and 16 minors have been displaced. The Red Cross is assisting those residents.