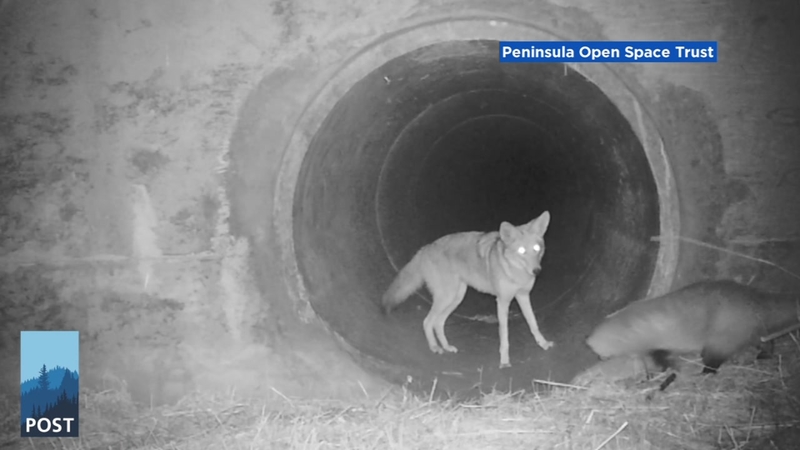 PALO ALTO, Calif. -- A rare video of a coyote and badger playing and hunting together in Northern California is taking the internet by storm.