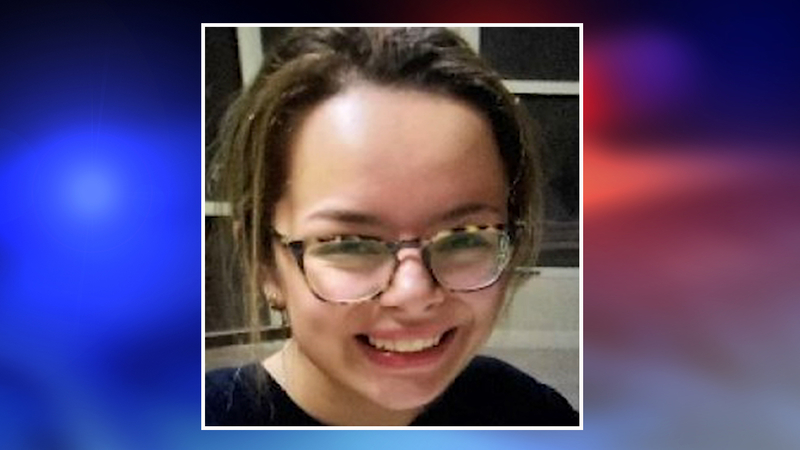 A missing person report was filed after Larraga was last seen Tuesday around 6:41 p.m.


There were no details released on why the alert was canceled.

Authorities originally believed Arranza was in grave or immediate danger after she was last seen in the 2100 block of North Cesar Chavez Road in San Juan.