COLLEGE STATION, Texas (KTRK) -- A 7-year-old girl at the center of a nationwide Amber Alert was found safe on Wednesday near the U.S.-Mexico border, authorities said.

An alert was issued for Ana Cristina Torres Medina on Wednesday afternoon after she was last seen Tuesday evening in College Station.

A few hours later, Bryan police reported that the Texas Department of Public Safety found Ana in Jim Hogg County. Police said 36-year-old Pedro Aranda Jimenez was also in custody for his warrant. Details regarding Jimenez's warrant and his relationship to Ana were not immediately available.

An investigation is ongoing, police said. 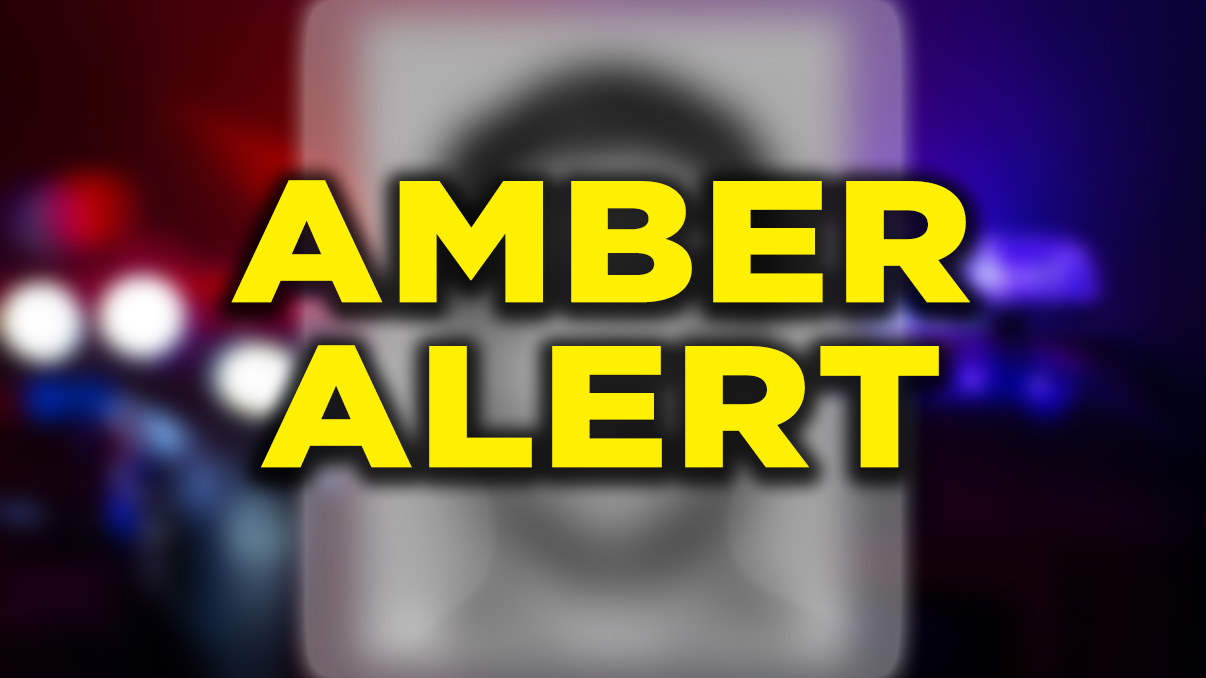 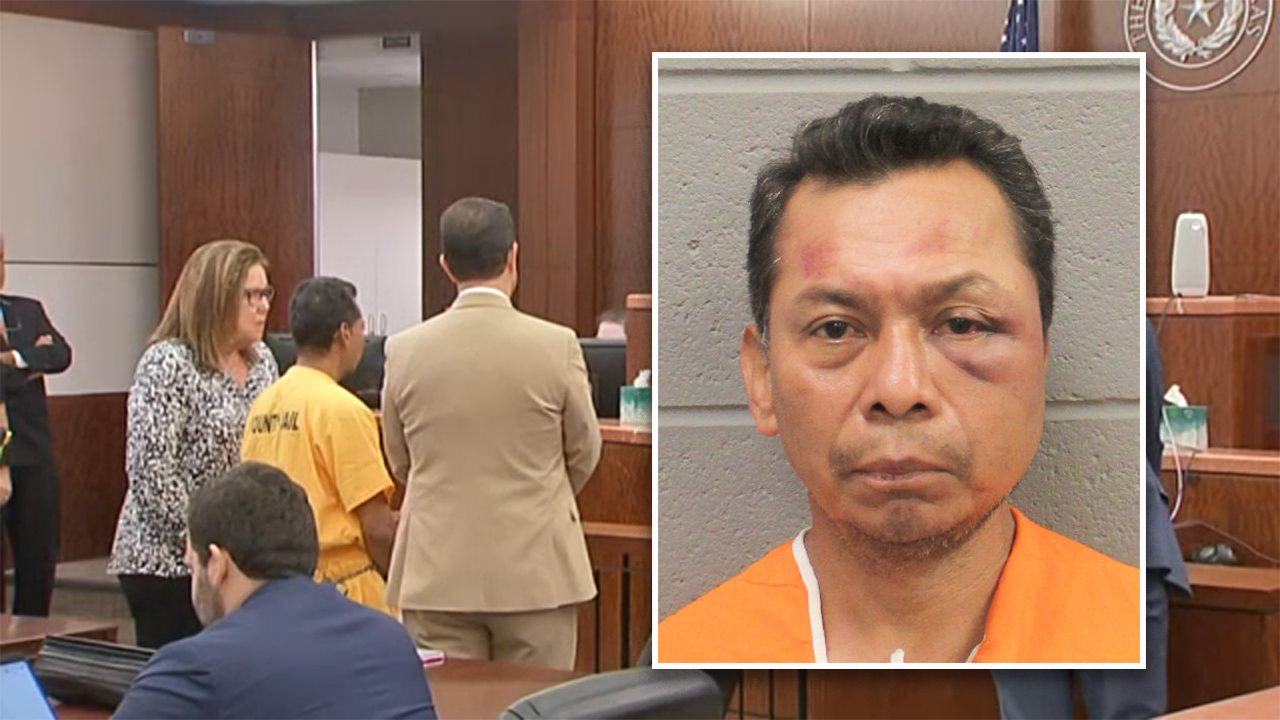 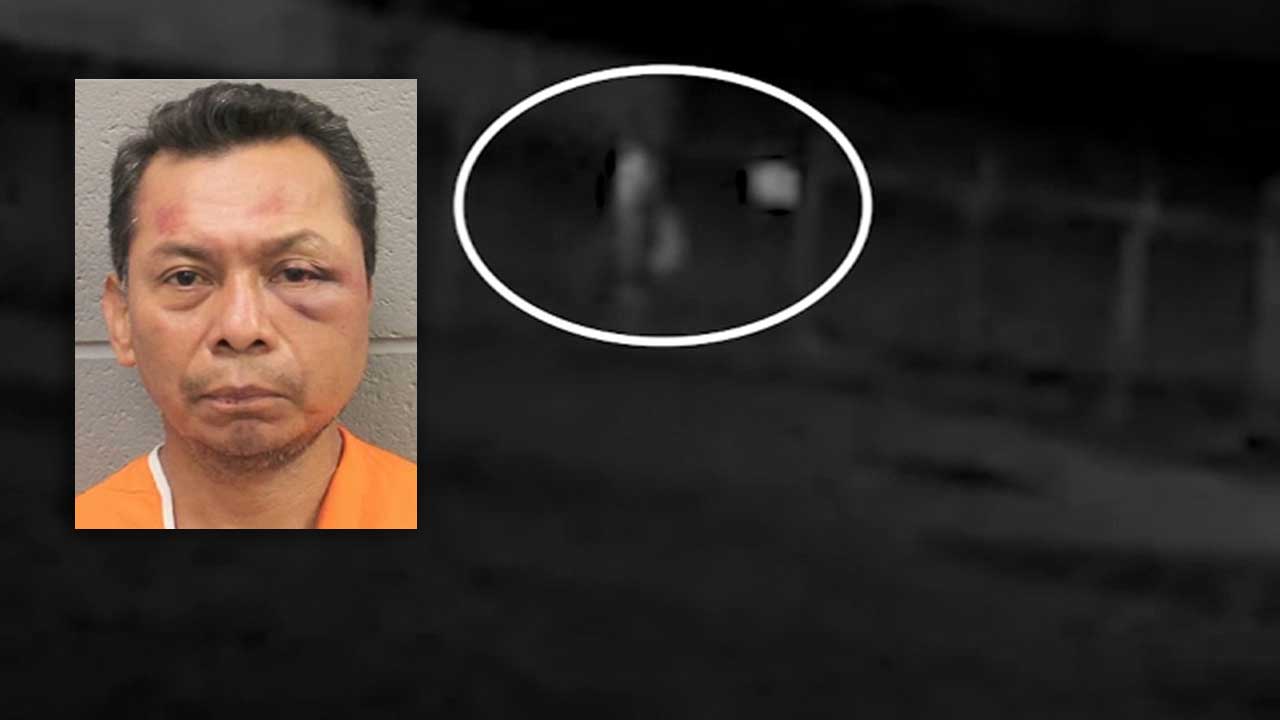 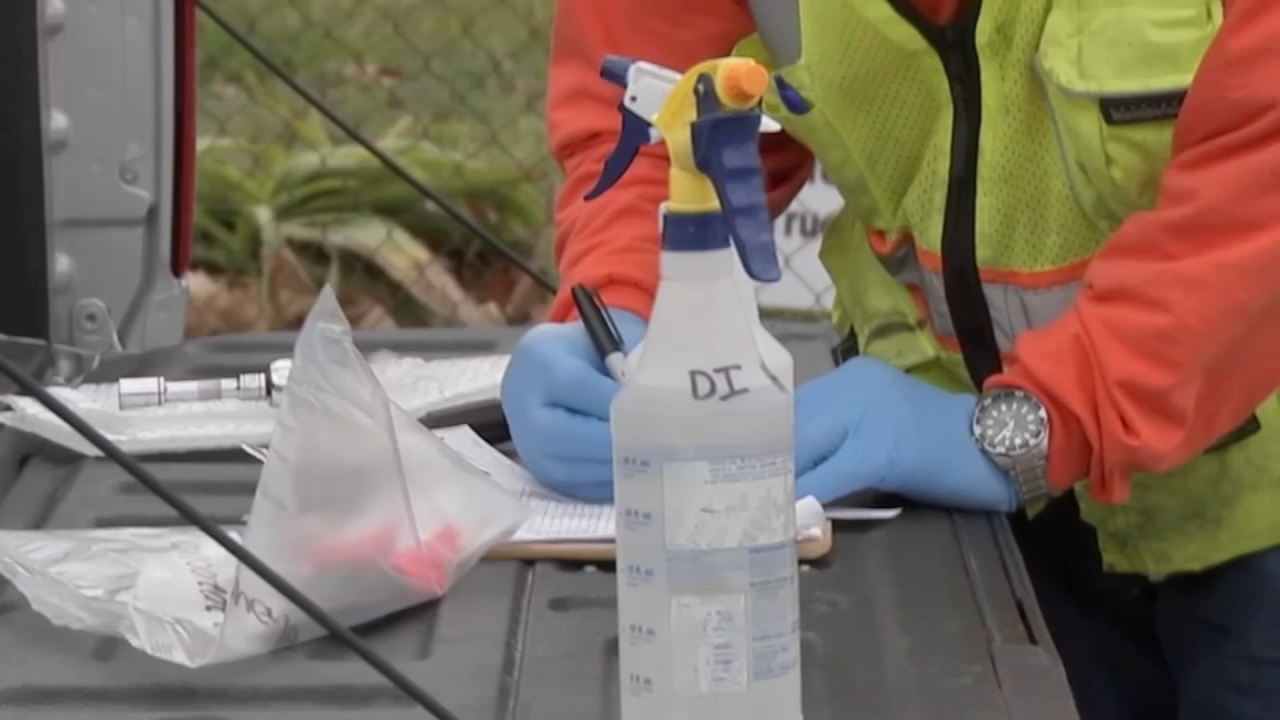