FAIRVIEW, Texas (KTRK) -- An Amber Alert issued for a 14-year-old girl has been canceled.

Over the weekend, an alert was issued for 14-year-old Hayley Giandoni from the Fairview area.


The video above is from a previous story.
She was last seen Saturday at about 6 p.m. But by Monday afternoon, police said she had been found.

It's unclear where Hayley was or her condition but the alert has been canceled. 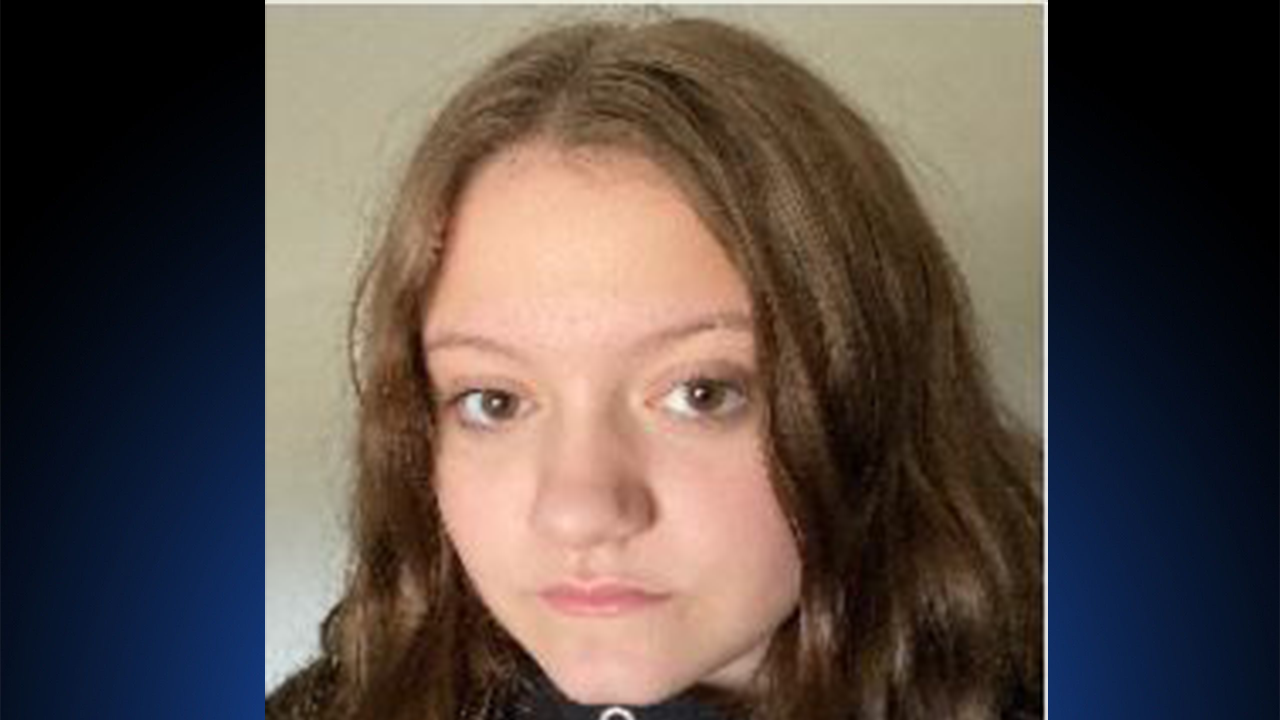