Inspired by Selena, Amanda Solis follows her own journey into a career in music 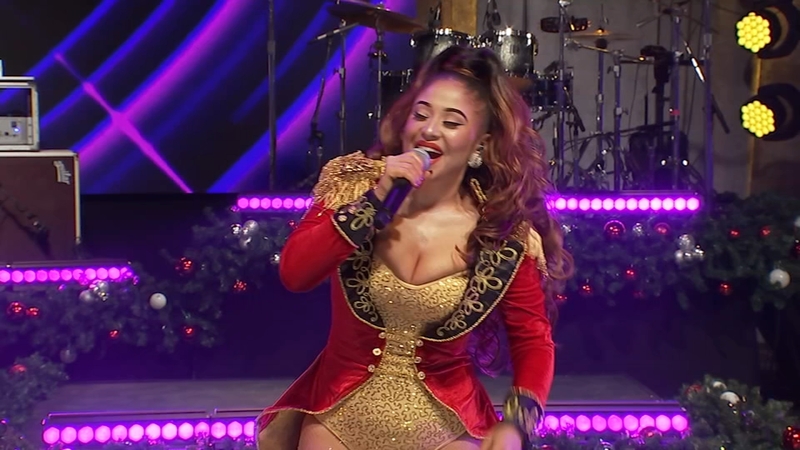 Inspired by Selena, Amanda Solis follows her own journey into music

"The first thing to do was get your education, get a job, and then eventually get married," said Solis. "This wasn't on the list of things."

Solis, who lost both of her parents at the age of six, was pursuing those traditional foundations of life, but everything changed when she entered a karaoke contest with some friends. She sang a Selena song, won the contest, and has spent the last five years as a Selena tribute act.

"The next thing you know, I have people booking me," she said. "I performed for Dr. Phil and his family in Hollywood, and for the Dallas Mavericks with my own band."

Solis says her family often listened to Selena at gatherings, and she vividly remembers the first time she saw the Latina superstar. She says Selena instantly reminded her of her own mother.

"Maybe not in the resemblance, but her style."

While Solis is appreciative of her start covering Selena songs, she's started to pave her own way. She's signed with a record label, and has started releasing original music under her own name.

"I'm just so grateful," said Solis. "I can actually call myself an artist."