KTRK
KATY, Texas (KTRK) -- An 82-year-old Katy man has been sentenced to 16 years in prison after he claims to have shot his wife and murdered her boyfriend. 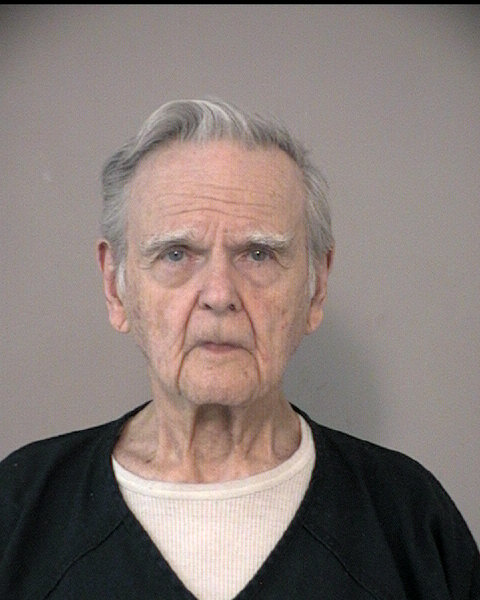 Dennis Gibson, 82, was sentenced to 16 years in prison and indefinite parole supervisor for the remainder of his life.

Dennis Gibson confessed to the shooting and entered a guilty plea in 2019 after he was charged with aggravated assault and murder.

Dennis' wife, Jacqueline, was allegedly having an affair with a member of his German singing group.

Dennis said that he was aware of the affair for a while, but tried to keep things quiet for the sake of their family.

The victim, 66-year-old Vernon Burger, was picking up Jacqueline for a getaway trip to Louisiana.

Dennis reportedly found out about the pair's planned trip and confronted them as they were leaving his home, which led to a fight and ended in a shooting.

In response to the sentencing, prosecutor Chad Bridges said, "It was not the defendant's life to take. Engaging in an extra-marital affair is not justification for the defendant taking the law into his own hands and shooting his victims. The remedy for infidelity is divorce, not death. The defendant made a choice and must suffer the consequences of his actions."

Dennis must serve half of his sentence before he can be considered for parole.
Report a correction or typo
Related topics:
katywoman shotdeadly shootingelderlymarriagefort bend county sheriff's officelove triangleman killed
Copyright © 2020 KTRK-TV. All Rights Reserved.
More Videos
From CNN Newsource affiliates
TOP STORIES