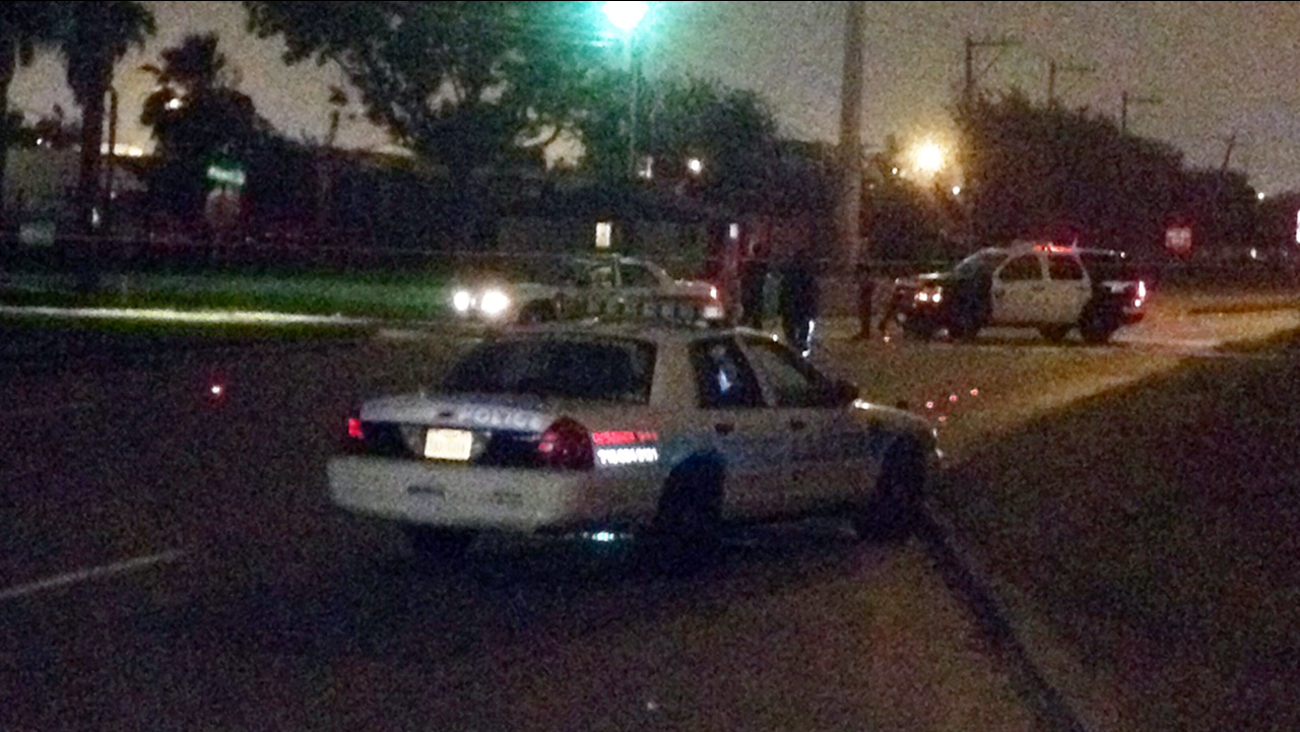 HOUSTON (KTRK) -- The Medical Examiners Office is investigating a body found on the feeder road of the 1-10 East Freeway near McCarty last night.

Houston Police say a passerby called 911 just before 10:00pm thinking the man had been hit by a car. When officers arrived, they said the male victim, a pedestrian, was pronounced dead at the scene.

HPD homicide investigators initially believed the victim had suffered a gunshot wound to the head. Further investigation determined the victim was struck and killed by a vehicle of unknown make or model.

At this time, there are no known witnesses nor suspects.