It's not just burglaries that went up in Houston during 'stay home' order, chief says

KTRK
HOUSTON, Texas (KTRK) -- As Harris County prepares to compile a list of non-violent inmates to release in the midst of the COVID-19 crisis, Houston police Chief Art Acevedo has offered a glimpse into how the city has trended in terms of crime in the last two weeks of strict social distancing guidelines.

Aside from burglaries rising by close to 20 percent, the chief said aggravated assaults similarly increased by 19.3 percent. Additionally, given the broad, statewide order to stay at home, domestic violence incidents have jumped by six percent.

In terms of homicides, the chief observed that rate had gone down over the last couple of weeks. The same was said about robberies as well.

A raw count of those rates was not immediately available.

Many businesses throughout Harris County have been closed for the past two weeks, during which we have seen an 18.9 percent increase in burglary of businesses.

In the hours after Harris County Judge Lina Hidalgo confirmed the intention to release certain inmates from a "ticking time bomb" situation, Acevedo, whose police department is the largest user of the jail, revealed he had not discussed the plan with county leadership.

"While I can't speak to a plan I have not seen or been consulted on, my position on release is well documented on my Twitter feed and in previous media interviews," the chief tweeted. "Let's hope people who burglarize vehicles, residences and buildings aren't released in large numbers."

In the meantime, Harris County Sheriff Ed Gonzalez confirmed to ABC13 Thursday that the district attorney's office has the list of inmates being considered for release. A timetable for the releases has not yet been expressed.

The sheriff talked down any consideration of moving inmates to other jails, including to those in Louisiana, where coronavirus rates are among the highest in the country. 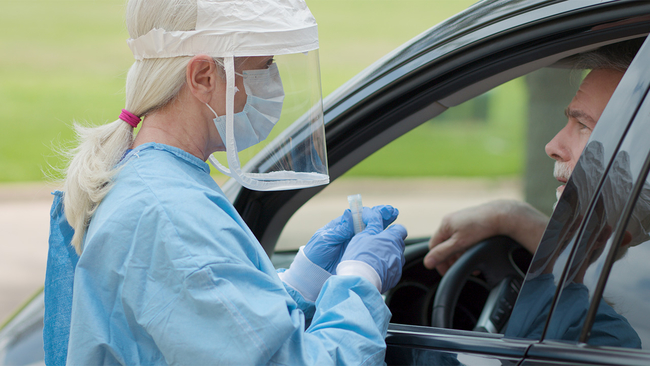 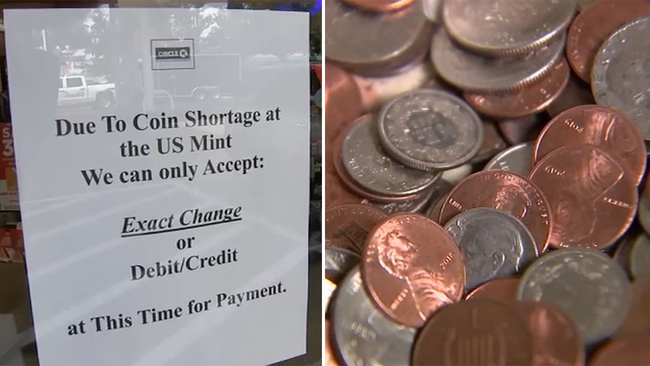