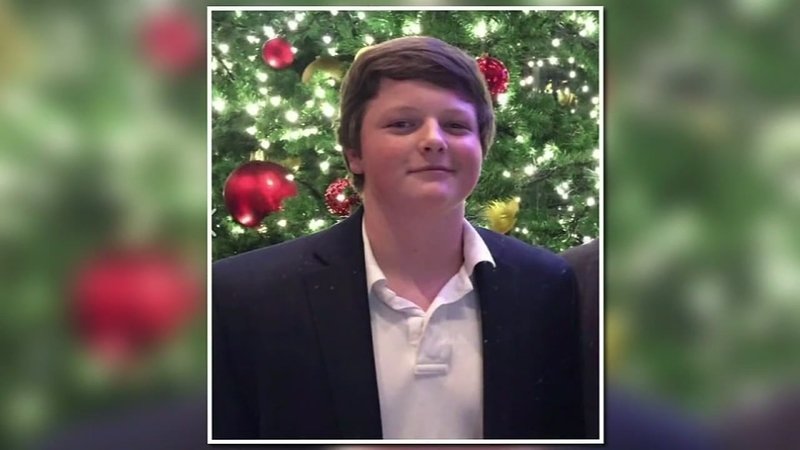 COLLEGE STATION, Texas (KTRK) -- A fraternity at Texas A&M has been suspended for violating alcohol and hazing rules at the time of a freshman's death.

Joseph Little, an 18-year-old freshman from Houston, died on Aug. 28, as the school year was beginning. Little reportedly had a seizure at an off-campus housing complex two days before he died. He had just been accepted into Phi Gamma Delta fraternity just before his death.

University officials confirm the chapter of Phi Gamma Delta has been suspended following a Student Accountability Board review at the beginning of November. The fraternity violated a list of student rules, including hazing and various alcohol and drug rules during the weekend prior to Little's death, school officials say.

Phi Gamma Delta, known on campus as the "Fijis," has appealed the suspension. If upheld, the fraternity could not apply for recognition again until 2022. It is not known when a final ruling will be made.

An autopsy was performed into Little's death. Autopsy and toxicology results are still pending.