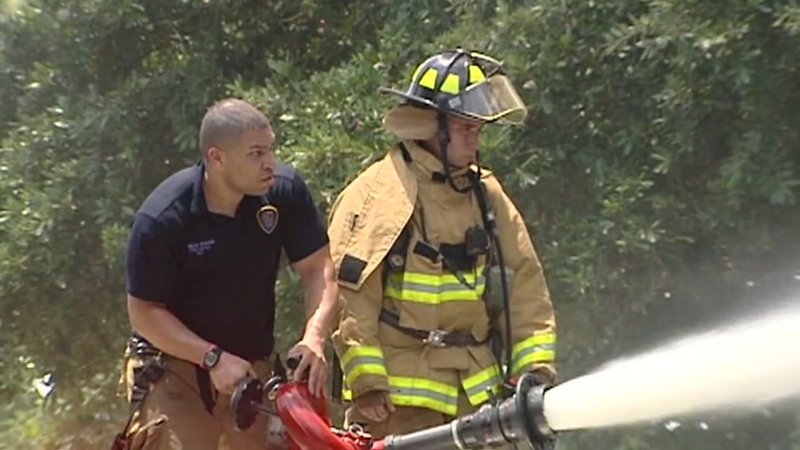 Mayor Turner says the city will have to layoff firefighters and cut back on city services to pay for firefighter raises.

HOUSTON, Texas (KTRK) -- Election Day may be over, but the fight over Proposition B is still ongoing.

Proposition B, which passed on Tuesday, concerns pay for firefighters. They are seeking pay that matches police officers of equal rank.

Mayor Sylvester Turner, who was opposed to Prop. B, says it will cost the city $100 million to pay for the firefighters' 29 percent raise.

"The only way that you can absorb $100 million each year is that you have to look at reductions and personnel as well as disruptions in city services," said Turner.

Turner says Houstonians should expect slower responses from police and fire, "So if there's an EMS related call they might not get to you as fast, if there's a fire, they may not respond as fast."

Turner said the cost of the firefighter raises will affect fire, police, and could potentially affect other city employees. He also announced that no more classified firefighters would be brought on.