One person was stuck hanging upside down from a crane, and remained in that position for about 40 minutes until firefighters were able to use a ladder truck to bring him down. He was not reported to be injured or in any medical distress.

The man, who identified himself as Roger, spoke to witnesses at the scene and described the rescue.

"I was only on the verge of passing out and he told me to go down slowly. He had me hooked onto him for a while," he told fairgoers.

After that rescue, two people remained inside a steel cage or box hanging from a crane stuck high above the fairgrounds for more than an hour as crews worked out a plan to get them down.

One-by-one, the two men individually attached themselves to harnesses and were able to safely rappel down to the ground on a rope-and-pulley system.

The nature of the ride malfunction was not immediately known. The incident was reported at 7:55 p.m.

After the initial rescue of the person hanging upside down, while the two fairgoers remained inside the suspended cage, activities at the fair appeared to resume as normal. The Midnight Rider Band played on a stage just below the suspended box.

Wednesday was the opening day of the fair, which remains open through Aug. 13. 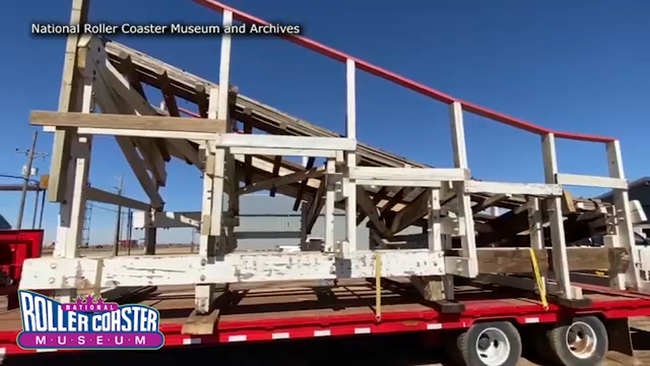 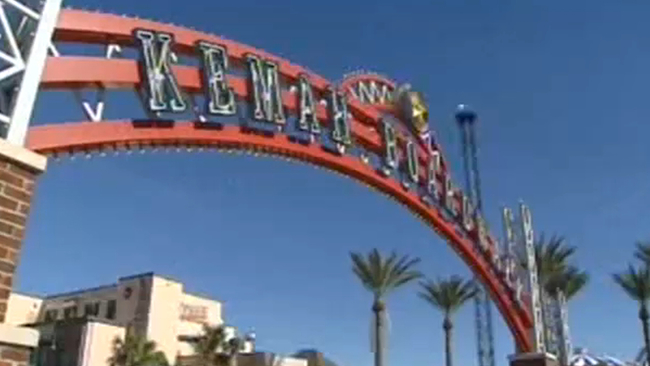 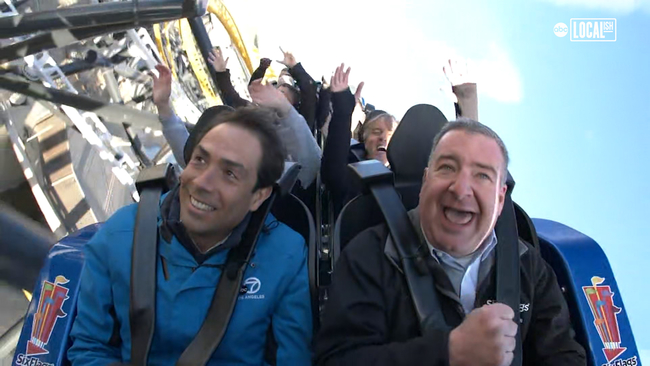