KTRK
HOUSTON, Texas (KTRK) -- Three former members of the Wheatley High School football team are accused of taking up to 172 laptop computers from their campus library as part of a late night heist totaling over $223,000.

Prosecutors said the three were identified by an HISD officer assigned to the school and a Wheatley staffer when they reviewed surveillance camera images of the break-in late night on June 1 and early morning on June 2. Authorities stated the suspects went back to the library twice to collect the laptops.

Court documents also stated investigators later questioned the school's head football coach, Cornelius McFarland, to help identify the suspects since they all played for the team. According to documents, McFarland was reluctant to identify them because Collins' brother, Xavien Howard, plays for the Miami Dolphins.

McFarland did not answer any question or provide phone numbers of his former players, according to investigators.

Williams was taken into custody Tuesday and later posted bond in the case. Warrants have been issued for Collins and Willis' arrests.

In an interesting twist, the June 2 heist happened hours before Wheatley held high school graduation, which was set for that afternoon. All three suspects received diplomas that day.

ABC13 Eyewitness News reached out to Houston ISD about the incident. The school district had no comment.

One of the school's cameras caught one of the thieves sliding on the floor to kick open a door and ends ups dropping a container full of calculators. 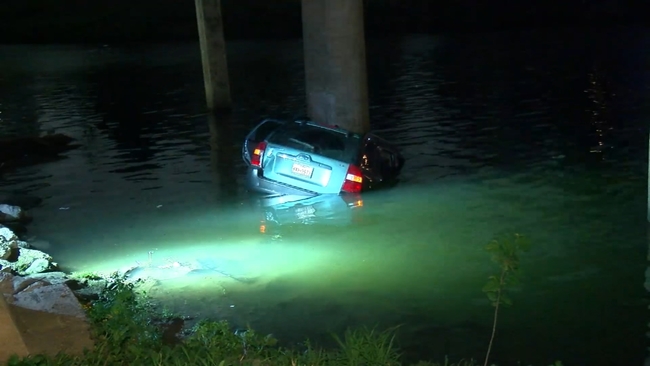 Teens crash into bayou, try to swim away from police 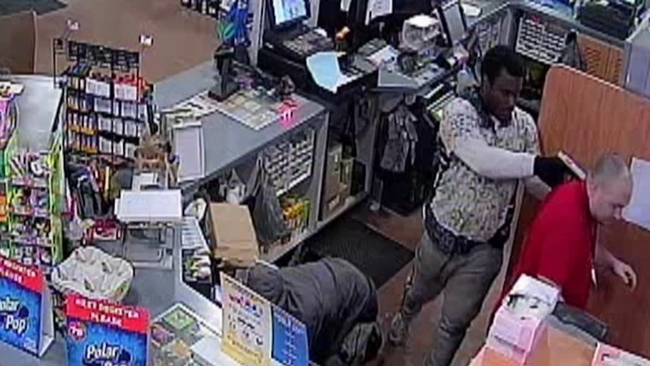