KTRK
HOUSTON, Texas (KTRK) -- We asked ABC13 viewers for their favorite place to eat pizza in the city, and here are their answers

Spanky's
The overwhelming favorite pizza place in the area is Spanky's in the south side. Mondays and Wednesdays one topping large pizzas are $10.99.

Brother's Pizzeria
Brothers Pizzeria came highly recommended from many ABC13 viewers! One viewer said she felt like family after the first time...must be where they get the name! They've got three locations in the area - one in Cypress, Highway 6 North, and Garden Oaks.

Star Pizza
Star Pizza was born in 1976 after two Chicagoans relocated to Houston, and it has been serving up some of Houston's most popular pizza ever since. ABC13 viewer Tiffany Palacios says Star Pizza has an awesome atmosphere and staff at both Houston-area locations. Hank the owner says their pizzas might take a little longer, but it's only because everything is made fresh from scratch.

Center Court Pizza and Brew
Center Court has five locations in the surrounding Houston area - Pearland, Missouri City, Richmond, Friendswood and League City. Whether you're looking for one of the best pizzas, a cold craft brew, or a place to catch the big game, Center Court is where you want to be!


Fuzzy's Pizza and Cafe
Fuzzy opened the restaurant in 1984 with only 500 square foot of kitchen and dining area. Now it has grown into a 6,000 square foot gourmet Italian family restaurant. Choose from Napoli-style thin crust, New York-style crust, or Chicago-style deep dish.

Locatelli's
An ABC13 viewer says Locatelli's is a "Great success story of a couple who started on a shoestring, worked very hard and have grown whole keeping the quality and service the same." Stop by one of their four locations - Cypress, Tomball, or Magnolia.

Mellow Mushroom
ABC13 viewer Daniel Hernandez says no one else's pizza compares to Mellow Mushroom's. It's a national chain, but there's only two locations in the Houston area. The location in Spring is temporarily closed but making the trip to the one in the Heights is worth it.

Frank's
Frank's Pizza, located in Downtown Houston's Historic District, is the place to go for delicious hand-tossed pizza. It's also home of the "Late Nite Slice." They're open until 3 a.m. on Fridays and Saturdays. You haven't done it all, if you haven't done Frank's at 2 in the morning.

Grimaldi's
Grimaldi's is another national chain that has locations in Katy, Sugar Land, Friendswood and The Woodlands. Join the Grimaldi's eFamily and receive a special gift just for signing up!

Pink's Pizza
With seven locations, Pink's is a well-known favorite among Houstonians. An ABC13 producer who is new to the area from New York City says Pink's is a gem for native New Yorkers!
Related topics:
food & drinkhoustonlets eatout and about with abc13pizzarestaurants
Copyright © 2021 KTRK-TV. All Rights Reserved.
OUT AND ABOUT WITH ABC13 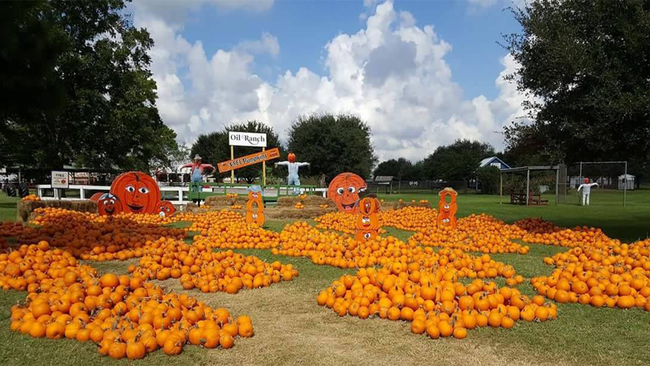 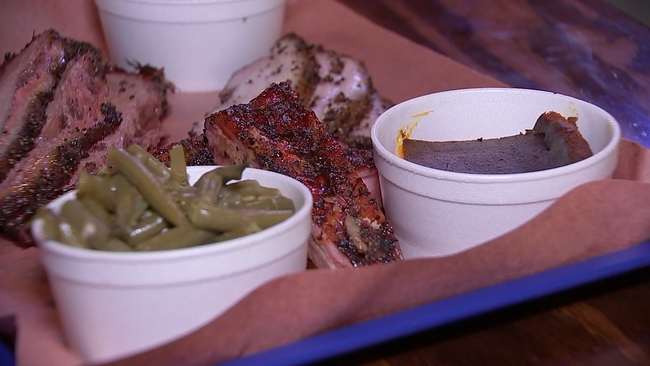 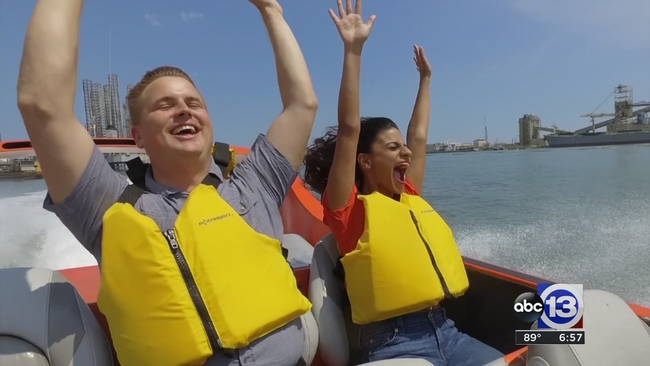