Son in custody after killing mother and wounding father in shooting in SW Houston, police say 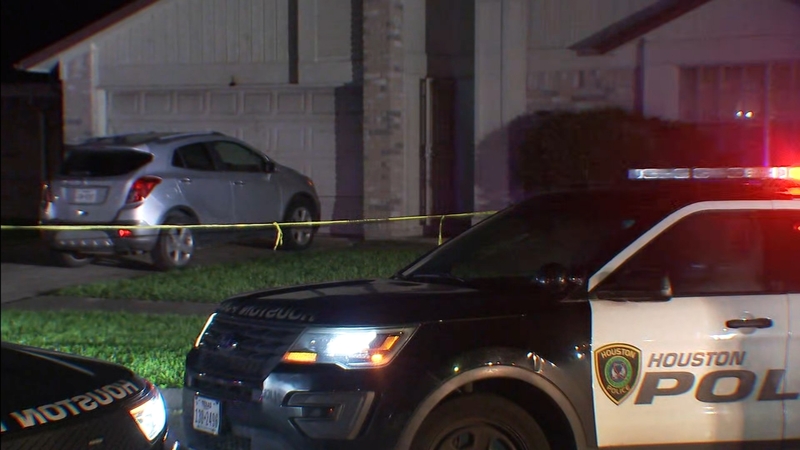 Son accused of killing mother and wounding father in shooting

HOUSTON, Texas (KTRK) -- A 33-year-old man is in custody after police say he shot his parents, killing his mother inside their southwest Houston home early Tuesday morning.

The shooting was reported at about 3:30 a.m. in the 11200 block of Mulholland Drive near Nobility Drive. It's believed the son, who lives with the couple, may have been the one to call 911, officials say.

Police told ABC13 that the mother was found dead from gunshot wounds inside the kitchen.

The father was shot at least once, authorities say. He was found in the back of the home.

The father also spoke to officers when they arrived but was taken to Ben Taub Hospital for his injuries.

Crime scene technicians removed a shotgun from the home, where multiple shotgun shells were found.

According to a neighbor, there have been issues between the son and his parents in the past. As recently as a couple of months ago, neighbors heard gunshots coming from the backyard.


"She was a nice lady... they were a nice family," said neighbor Alba Maldonado, who knew the couple for more than 20 years.

Neighbors also said that the couple's oldest son had issues dating back several years. They called the events that unfolded Tuesday shocking.

It's still unclear what led up to the shooting.