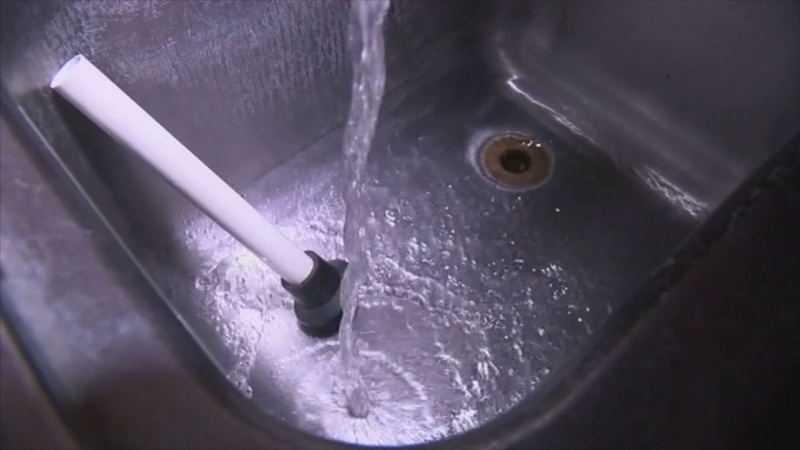 Proposed plan will increase Houston water bills over next 5 years

HOUSTON, Texas (KTRK) -- After months of discussing a proposal that would increase fees for water and sewage, the city of Houston is set to take a vote next week.

The city will vote on the measure on Wednesday, June 23.

So how much more will you be paying? The answer depends on how much you use, but this is not just one rate hike. It is possible we will see a steady increase for the next five years.

Houston man billed near $5,000 for water

Assistance is available for those who can't afford to pay their water bills. Several resources include the W.A.T.E.R. Fund (Water Aid To Elderly Residents) and interest free payment agreements.