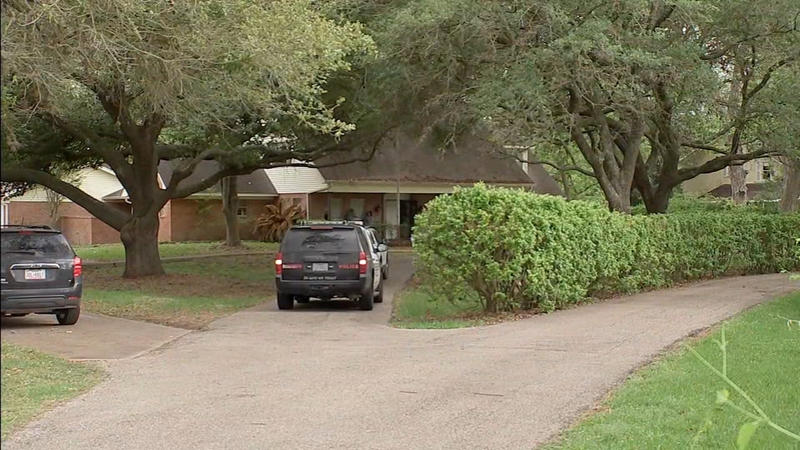 ROSENBERG, Texas (KTRK) -- Police are taking a closer look inside of an unlicensed group home after one patient was reported dead on Saturday, just a week after authorities raided the facility and found more than two dozen people inside.

Authorities reportedly returned to the home at 10:56 a.m. to see what essential items that the remaining occupants needed when they ended up finding a deceased patient.

"I feel like this is inevitable," one neighbor said. "These people are running a group home, not taking care of the people that are there, packing in as many as they can. And nobody is watching or stopping them, or checking in on them. I feel like this is going to keep continuing."

"Adult Protective Services removed several more people from the unlicensed group home in Rosenberg and helped place them in licensed facilities that can properly address their medical needs," officials said. "Ensuring the safety and well-being of our clients is our number one priority."

Officials with the Texas Department of Family and Protective Services said they removed 25 people from the home a week ago in the 200 block of FM 723.

The residents, who ranged in age from 22 to 65 years old, were all transported to hospitals. Six people refused to leave the property as authorities converged, TDFPS representatives said in a statement.

"[We] heard lots of yelling and screaming and fighting," a neighbor said. "We saw people trying to escape in wheelchairs going down the driveway pulling like buckets and umbrellas. It was just pure pandemonium here."

Adult Protective Services and Rosenberg police were on the scene along with EMS personnel. The group home was unsafe, authorities said.

"Unfortunately, unlicensed personal care homes are a continuing problem that Adult Protective Services encounters repeatedly, said Adult Protective Services spokesperson Melissa Lanford in a statement. "APS will assess the safety and well-being of the residents removed from the unlicensed personal care home and find new placement for them either with family or in a licensed facility that has the resources to provide regular meals and any needed medications."

Officials have not released the name of the patient who died. 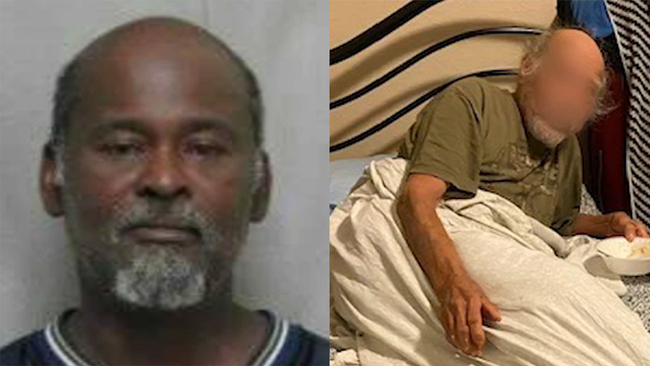 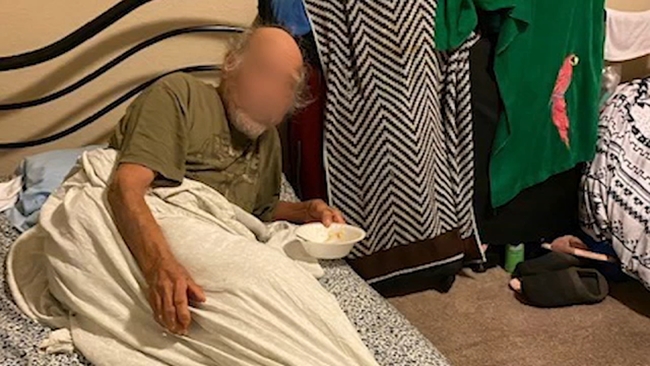 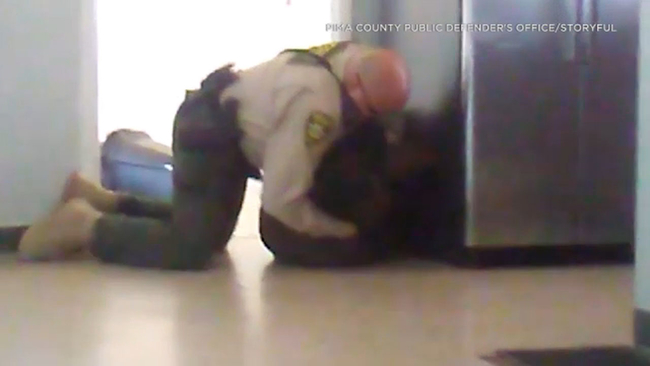