Yahoo says hackers stole information from over 1B accounts 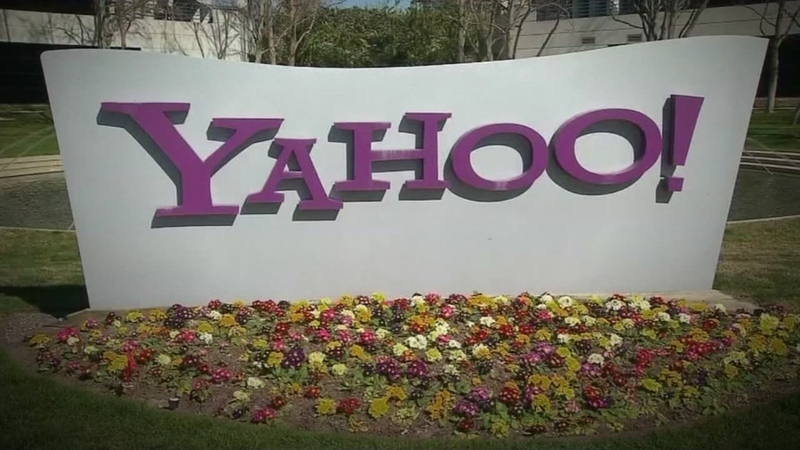 NEW YORK (KTRK) -- Yahoo has discovered a 3-year-old security breach that enabled a hacker to compromise more than 1 billion user accounts, breaking the company's own humiliating record for the biggest security breach in history.

The digital heist disclosed Wednesday occurred in August 2013, more than a year before a separate hack that Yahoo announced nearly three months ago . That breach affected at least 500 million users, which had been the most far-reaching hack until the latest revelation.

He is a Certified Identity Theft Risk Management Specialist from Katy. Mann says it's invaluable information and there is a lot they can do with it. 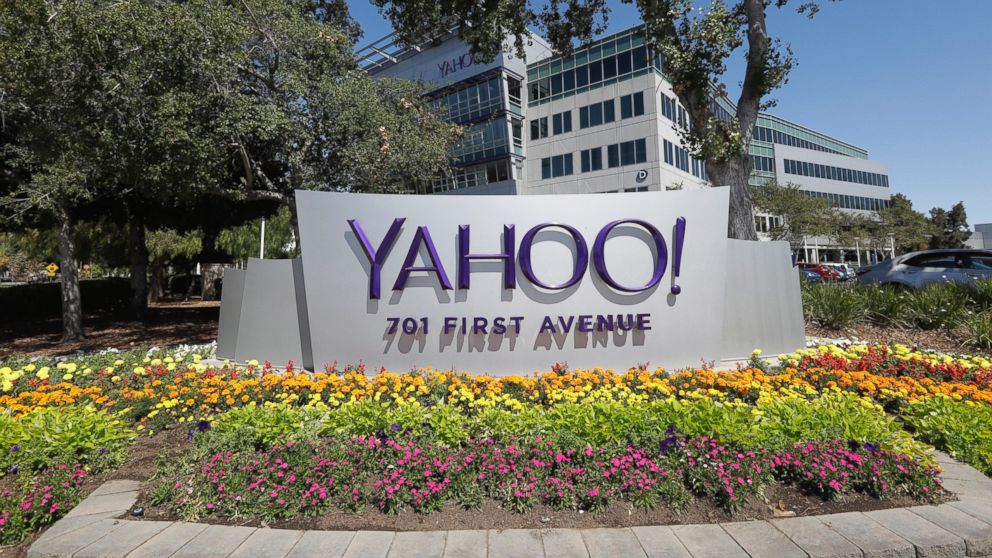 What consumers need to know about the Yahoo security breach
Security experts say this is the biggest known breach.

Both lapses occurred during the reign of Yahoo CEO Marissa Mayer, a once-lauded leader who found herself unable to turn around the company in the four years since her arrival. Earlier this year, Yahoo agreed to sell its digital operations to Verizon Communications for $4.8 billion - a deal that may now be imperiled by the hacking revelations.

Mann said the breach can create a ripple impact.

"They're going to have to change passwords, change info pertaining to them, email addresses," he said.

Users will need to go through other sites as well if they've used similar passwords and move forward with caution in case hackers are trying to glean more information.

Yahoo didn't say if it believes the same hacker might have pulled off two separate attacks. The Sunnyvale, California, company blamed the late 2014 attack on a hacker affiliated with an unidentified foreign government, but said it hasn't been able to identify the source behind the 2013 intrusion.

Yahoo has more than a billion monthly active users, although some have multiple accounts and others have none at all. An unknown number of accounts were affected by both hacks.

In both attacks, the stolen information included names, email addresses, phone numbers, birthdates and security questions and answers. The company says it believes bank-account information and payment-card data were not affected.

But hackers also apparently stole passwords in both attacks. Technically, those passwords should be secure; Yahoo said they were scrambled twice - once by encryption and once by another technique called hashing. But hackers have become adept at cracking secured passwords by assembling huge dictionaries of similarly scrambled phrases and matching them against stolen password databases.

That could mean trouble for any users who reused their Yahoo password for other online accounts. Yahoo is requiring users to change their passwords and invalidating security questions so they can't be used to hack into accounts. (You may get a reprieve if you've changed your password and questions since September.)

Security experts said the 2013 attack was likely the work of a foreign government fishing for information about specific people. One big tell: It doesn't appear that much personal data from Yahoo accounts has been posted for sale online, meaning the hack probably wasn't the work of ordinary criminals.