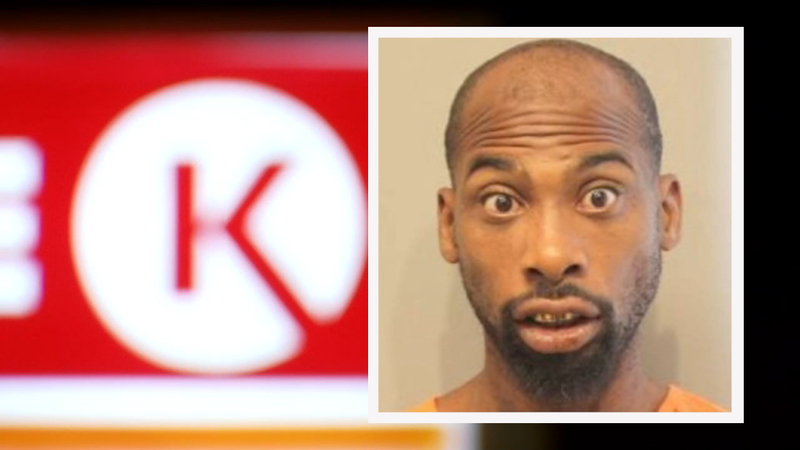 HOUSTON, Texas (KTRK) -- A mother's instinct may have saved her and her young kids from a wannabe purse snatcher in north Houston.

Harris County Precinct 4 deputy constables say the woman was stopped at a red light near Ella Boulevard last Thursday when a man came in through her passenger door and tried to grab her purse.

"They begin to play almost a tug of war over her purse and when he was unsuccessful getting her purse, he then attempted to pull the keys out of the ignition," Cpt. Jonathan Zitzmann said.

Zitzmann says the suspect, who has been identified as Calvin Harris, eventually gave up, got out, and ran.

He was found at a nearby Circle K on Ella Boulevard. Deputies say he was previously issued a trespassing warrant at the same location.