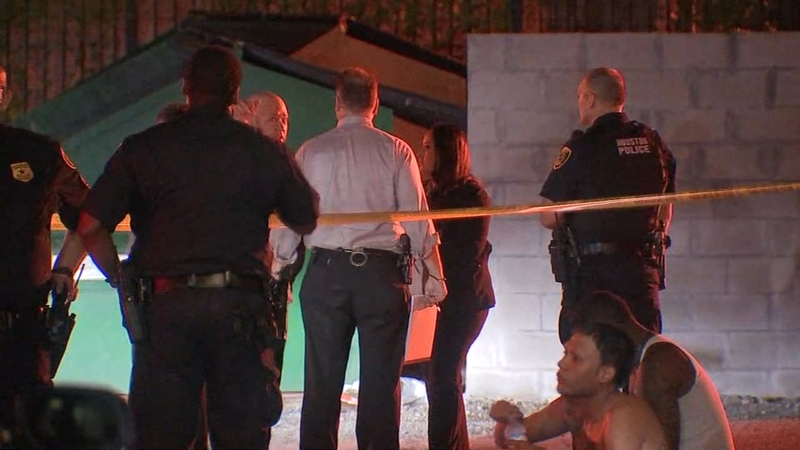 HOUSTON, Texas (KTRK) -- Police are investigating after a woman was found shot in the parking lot of an apartment complex in southeast Houston.

Homicide investigators say it's a real mystery on Nathaniel Street near the Gulf Freeway. They don't know who she is or who shot her.

Residents heard several gunshots around 1 a.m. on Tuesday. They went outside, found her and did CPR, but it was too late.

Police say the woman who died was in her thirties and she was shot multiple times.

Residents at the apartment complex say they heard the victim shouting, "No, No, No," then the sound of gunfire.

Investigators are knocking on doors, talking to residents and looking for surveillance cameras. They believe somebody saw something and they're urging that person to come forward.

"This is a young lady, who I'm sure has a family that cares about her, that loves her, that wants justice for her. That's what we want to give them," said Meeler.

If you know anything, you're urged to call HPD or Crime Stoppers.