Deputies said the shooter claims she felt threatened when a woman she had previous issues with joined the argument. The victim is expected to survive.

HARRIS COUNTY, Texas (KTRK) -- A woman was shot during an argument at a vigil in southwest Harris County, according to deputies.

Harris County sheriff's deputies said two groups showed up for a balloon release outside a beauty school in the 6200 block of Highway 6 near the Westpark Tollway on Wednesday night.

ABC13 cameras captured candles still lit on the ground behind the caution tape at the scene.

Deputies said the shooting stemmed from an argument around 9:20 p.m. The suspect and a man were reportedly fighting when another woman got involved.

"A girl pulled up who she had issues with several months ago. The girl got in the argument. The suspect felt threatened. As she backed away, she fired one shot," Kevin Cote with HCSO said.

Cote said the victim was shot in the wrist, and the bullet went through to her hip. She was taken to the hospital and is expected to survive.

Deputies said the shooter has been detained and the gun was recovered.

Investigators said the candlelight vigil was being held for a different woman who recently died.

By the time investigators arrived, all of the witnesses had left the scene, Cote said. The suspect reportedly drove off and called deputies from a different location where she felt safe.

Investigators are now looking for surveillance video in the area. 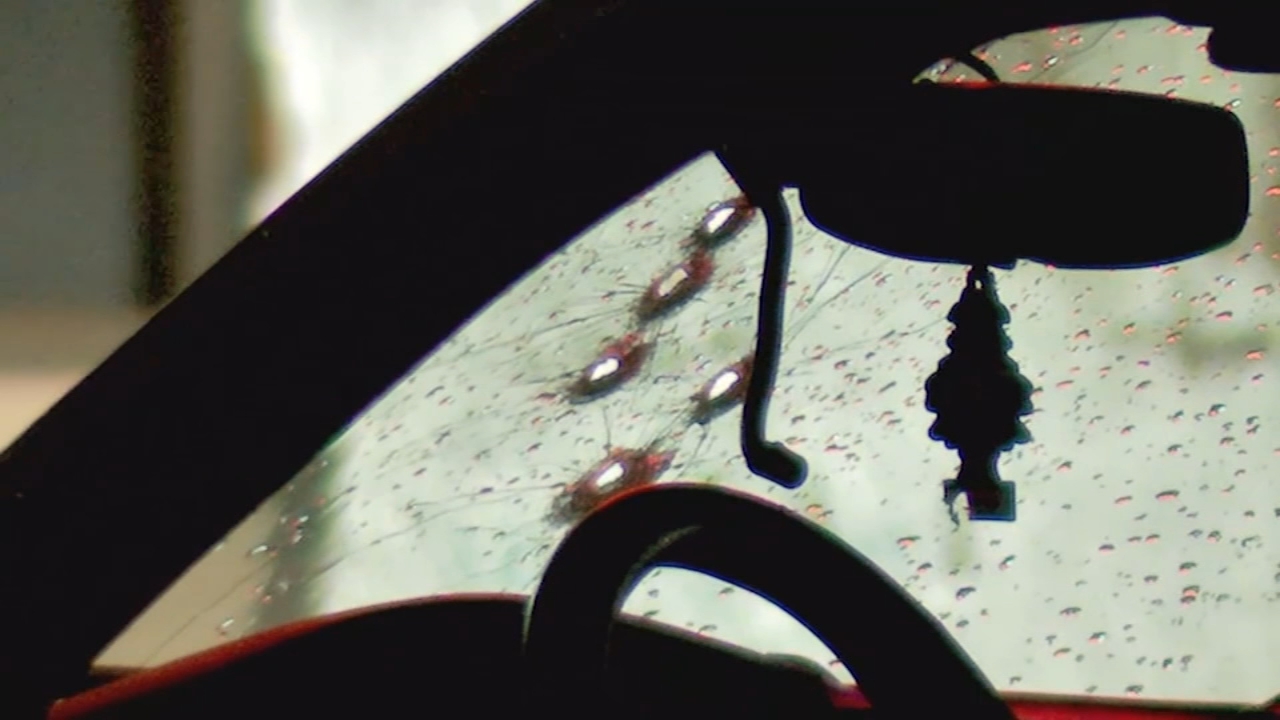 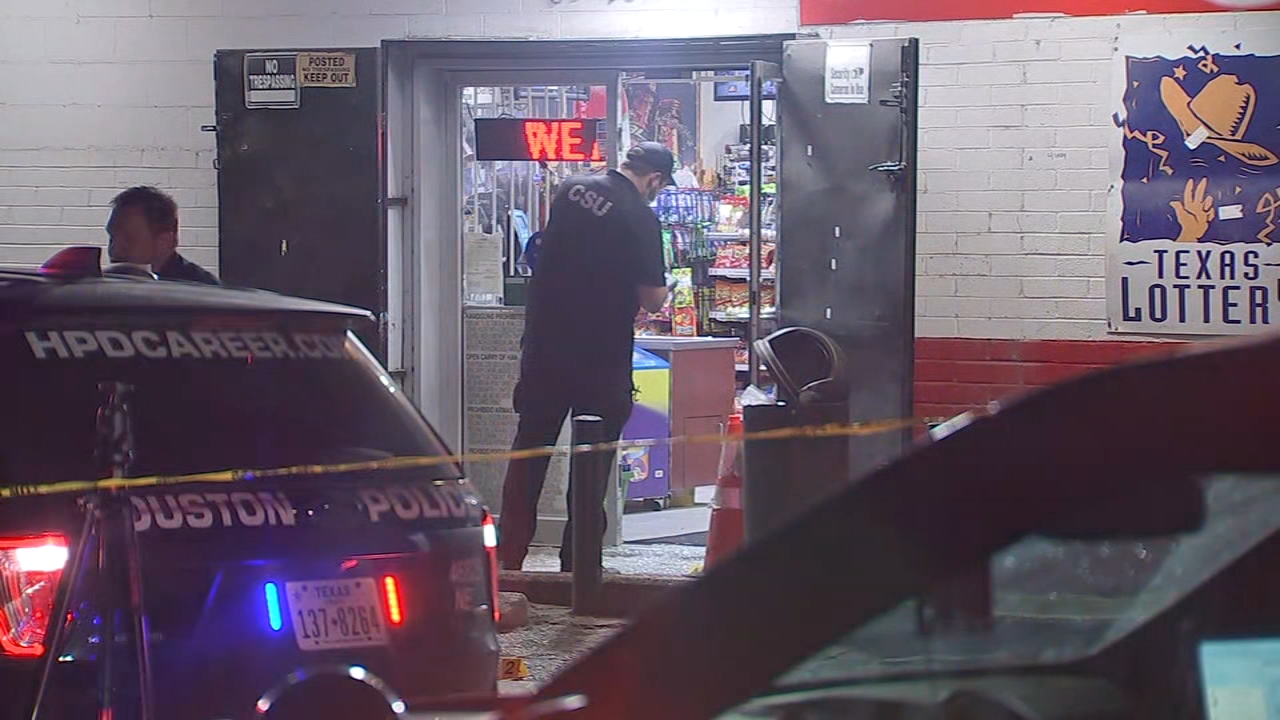