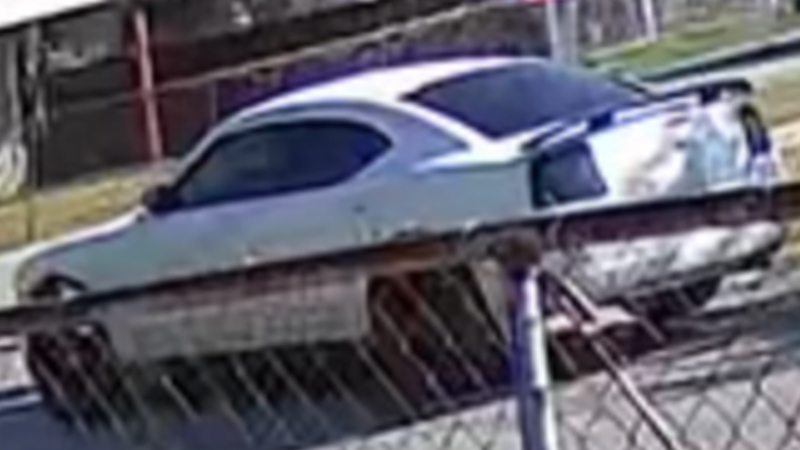 HOUSTON, Texas (KTRK) -- Investigators are searching for a gunman after a woman was found shot to death next to a road in east Houston overnight.

Houston police were responding to a nearby domestic violence call around 12:30 a.m. Wednesday when they were flagged down by a truck driver who reported hearing gunshots and seeing a woman lying on the side of the road.

Officers found a 44-year-old woman who had been shot multiple times in the chest in the 13600 block of Nimitz Street near Evanston.

Investigators said they're reviewing surveillance video in the area to determine exactly what happened.

Police said the suspect(s) in the shooting fled the scene in a white Dodge Charger with a black spoiler on the trunk.

WANTED: HPD homicide detectives are searching for the suspect(s) in this white Dodge Charger in today's (Feb 2) fatal shooting at 13600 Nimitz Street.

They released a photo of the suspect vehicle and said the same car, with reports of a suspect(s) discharging a weapon, had been seen in the area multiple times.