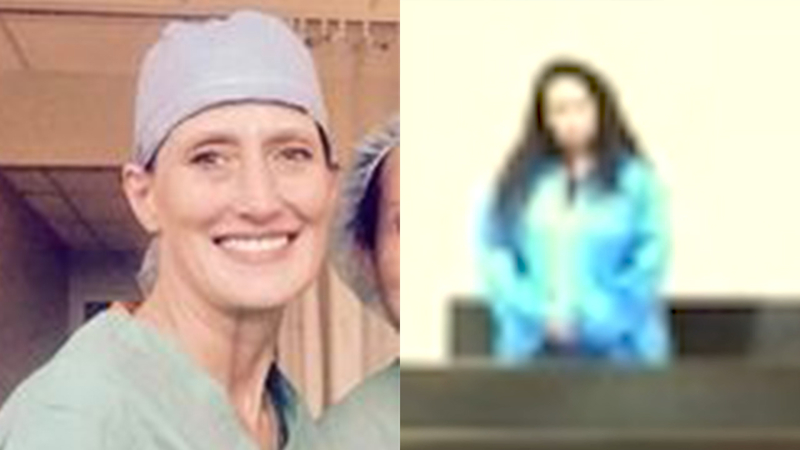 HOUSTON, Texas (KTRK) -- Houston police have charged and arrested a woman in a murder case from last summer.

Tiffany Peteet, 33, is accused of shooting and killing a woman at her home in a gated community near Independence Heights and trying to cover it up.

Donna Abshire was shot & killed last summer. Her son told me, “She was a kindhearted soul. She loved helping people. "

Tonight on @abc13houston- how her helpful nature may have made her a target of a woman who police say committed murder while out on bail for other crimes pic.twitter.com/W88ERGlmK7

Peteet was in jail Thursday night, but when the murder happened, she was out on bond in connection to a theft case.

She was accused of receiving a couple thousand dollars' worth of Botox and Juvederm treatments and then skipping out on the bill.

The doctor said he started getting threatening phone calls after filing charges. That's when he said he felt Peteet was dangerous. It's something a family in mourning said they ultimately found out too late. 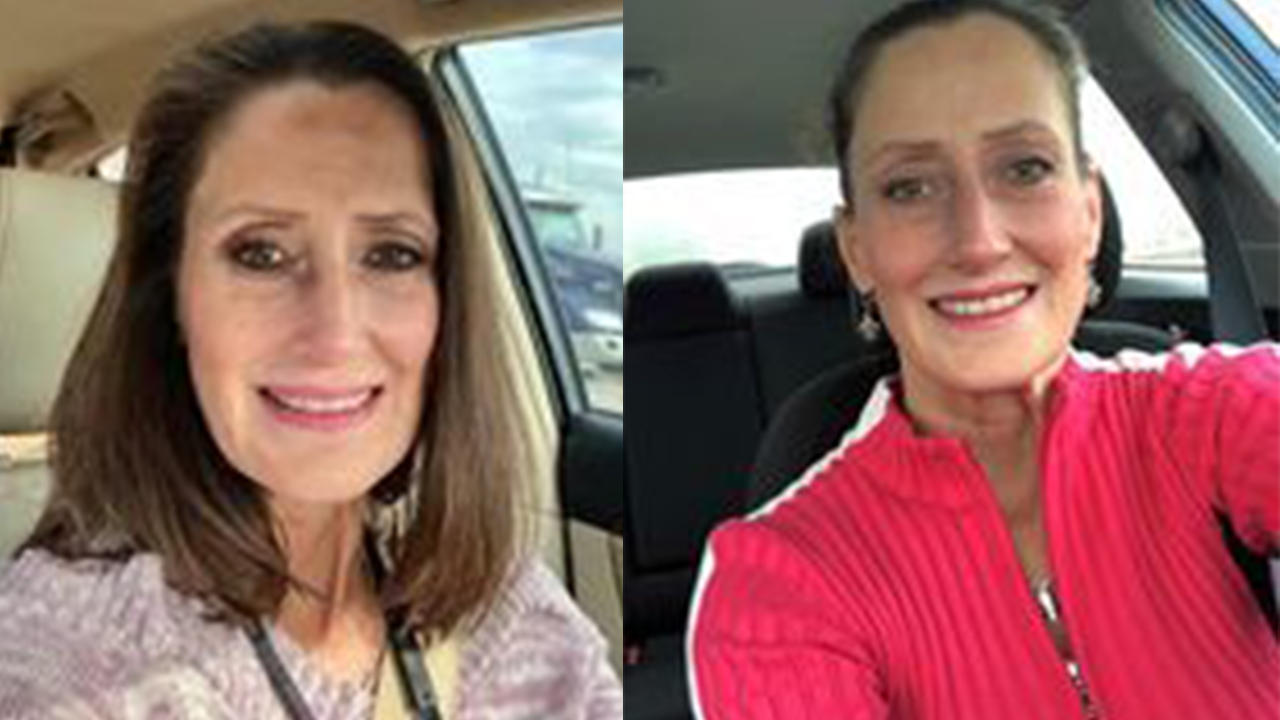 "She took everything from us, and what she did can never be undone," said the victim's son, Derek Abshire.

Abshire's children described her as a kind and beautiful person who loved to help people.

They believe it's why she may have been targeted.

In court on Wednesday, a prosecutor said Peteet had gotten information from Abshire's computer to access her bank accounts and credit cards.

She also had access to her cell phone and car, according to investigators. They said the day after Abshire asked for all of her property back, Peteet shot and killed her. 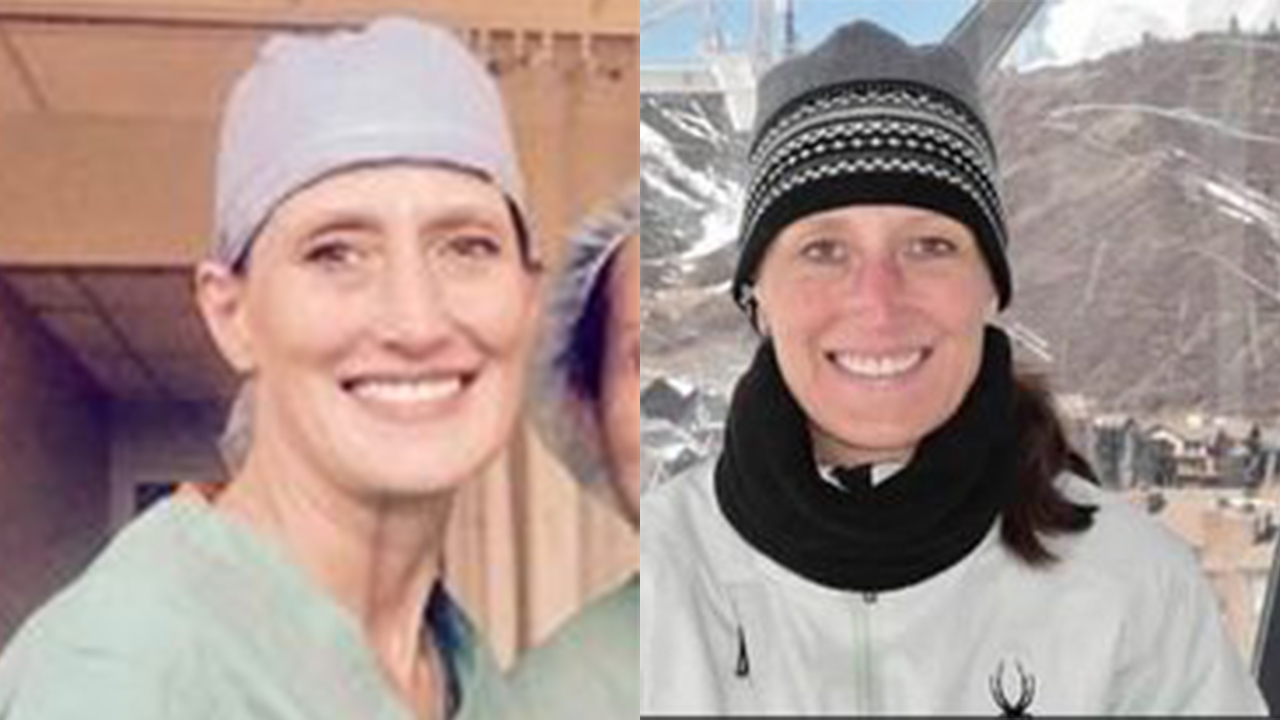 "The video demonstrates this defendant is the only person who came and went in after the complainant went into her place for the last time," said the prosecutor.

Now, for the last year, Abshire's family has been learning to live without her.

The family said they believe the entire community was safer with Peteet in custody.

"I hope she stays in jail for the rest of her life, honestly. She does not need to be out on the streets," Derek said.

Peteet was charged with murder and tampering with evidence. She's being held on a $350,000 bond.