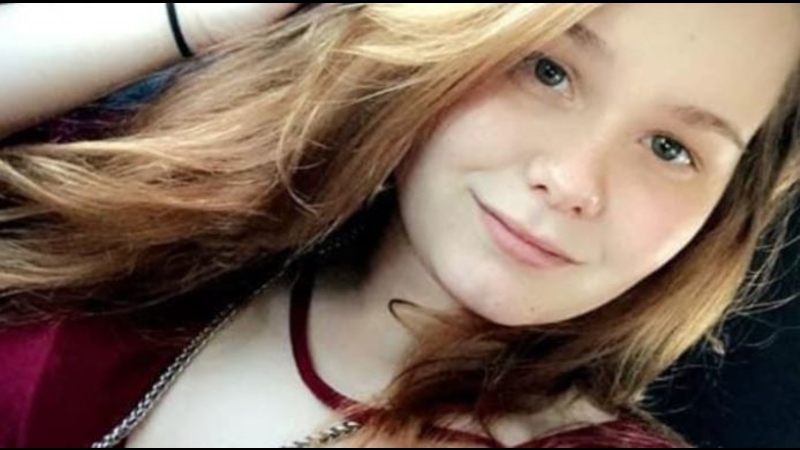 SAN LEON, Texas (KTRK) -- The Galveston County Sheriff's Office is investigating the killing of a young mother of two boys in San Leon, about 20 minutes from League City.

Investigators responded to a shooting in the 300 block of 7th street around 7 a.m. on Saturday. They said 21-year-old Megan Ficklen had been allegedly shot by her boyfriend of the same age, Anthony Castellanos.

The woman was taken to a nearby hospital where she later died, authorities said.

Castellanos was arrested later the same day in the 10900 block of Sageleaf in Houston and is being held on a warrant for violating parole. He has since been charged with murder.

It was not immediately clear what caused the shooting. The case remains under investigation.