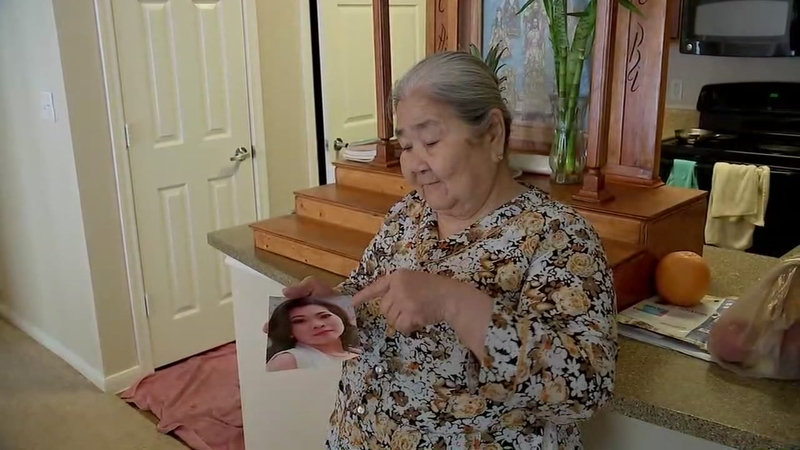 Woman allegedly killed by teen three days after getting married

But just three days later, Nguyen was gunned down outside of her southwest Houston home, and her mother's dreams were shattered forever.

"A hardworking person came to the U.S. and just got killed," said Ronald Pham, a family friend. "It's very sad."

Pham told Eyewitness News that Nguyen and her mother came to Houston seven years ago.

The 29-year-old woman worked at several nail salons to support her elderly mother and sick brother in Vietnam.

Pham says his mother and Le became friends through a local temple.

On April 4, Nguyen dropped off snacks to her mother's apartment and then headed home.

Authorities believe that's when a group of teenagers decided to rob her.

"Monica is supposed to take care of the mother. Now that she has passed, nobody will take care of her," said Pham.

The teenage suspect made an initial detention court hearing Tuesday morning. A judge ruled for him to remain in juvenile custody, and appointed Gary Polland as his attorney.

"Obviously capitol murder is a very serious charge in any court," said Polland.

"Right now, he is charged as a juvenile. His age is 14. He could be certified as an adult, but that has not occurred yet," Polland said.

For Le, she is uncertain how to move forward in an unfamiliar world without her daughter.