The woman also allegedly assaulted the dog's owner while she was trying to get away by knocking her down and biting her.

HOUSTON, Texas (KTRK) -- A woman has been arrested after police say she hit and killed a dog in the Fontaine neighborhood in northeast Houston and then assaulted its owner while trying to get away.

In exclusive surveillance video obtained by ABC13 on Tuesday, a red car can be seen speeding down Bretshire Drive before the driver loses control and crashes through a fence into a family's driveway.

In the video, tires can be heard screeching and a dog wailing.

Tericia Blount and her family rushed outside to find that her service dog, Luna, had been hit.

"Just watching your dog's skin pulled back and looking at her spine being severed, and she's just sitting there looking at me begging for help," said Blount as she fell to tears.

Blount said what made matters worse was that the driver, who police have identified as Delilah Hardy, tried to get away from the scene and in the process assaulted her.

"My daughter distracted her so I could get the keys and when I did, she knocked me down and she hit and me and kept biting at me," said Blount.

All the while, her beloved service dog was slipping away.

The Blount family feels as though this is something that could have been prevented if there were speed bumps on Bretshire Drive and surrounding streets. It's an area where neighbors complain about constantly seeing cars speed down the streets.

"We need speed bumps. People come down here speeding over 60 and 70 miles per hour, every day," said Blount.

Blount said she has written to the city on a number of occasions requesting that speed bumps be placed in the area.

Eyewitness News has reached out to the city as well as Harris County Commissioner Adrian Garcia.

In an emailed response from the city of Houston, a spokesperson says they are looking into the matter. 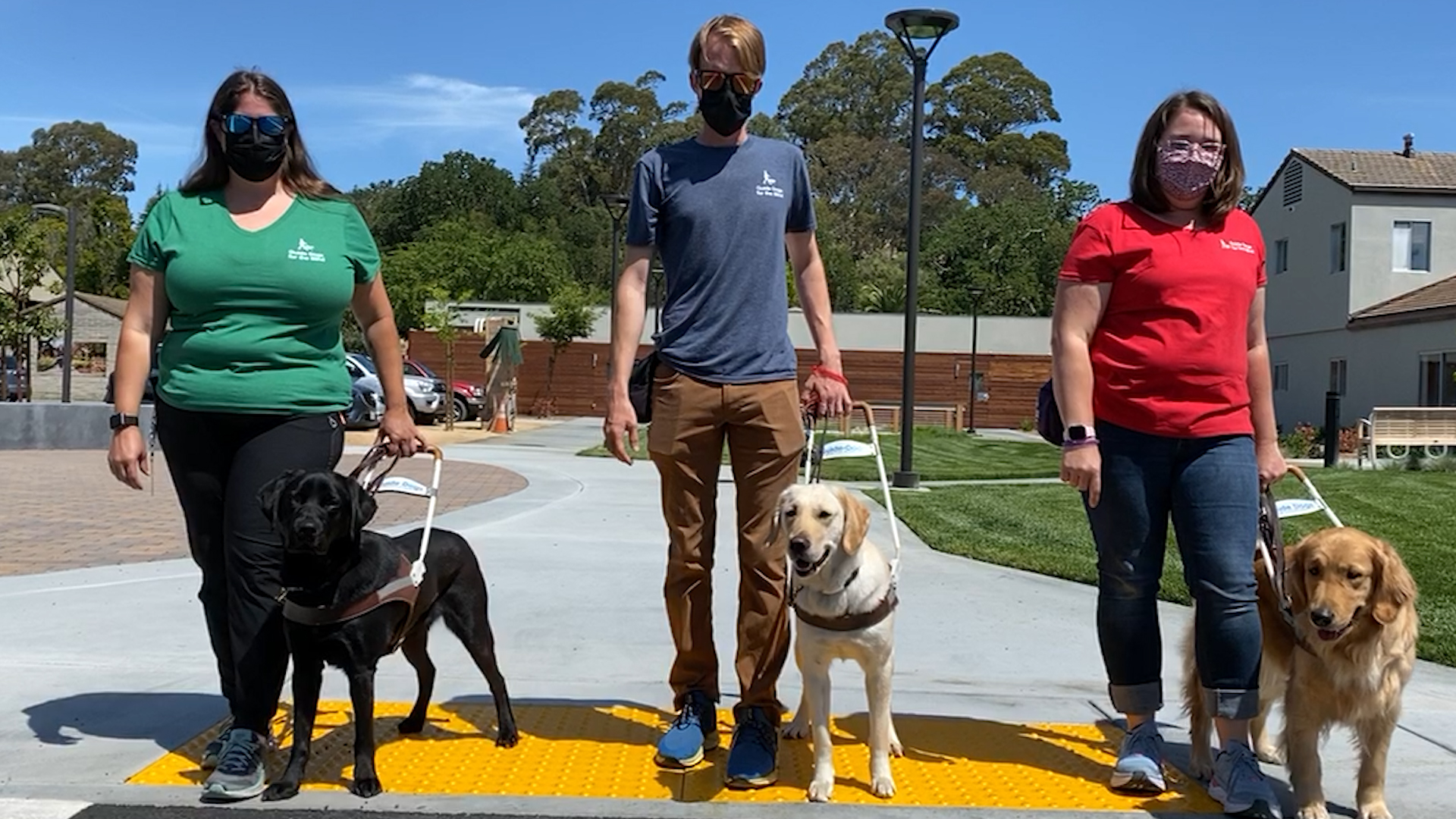 Pups with a purpose serve the blind community 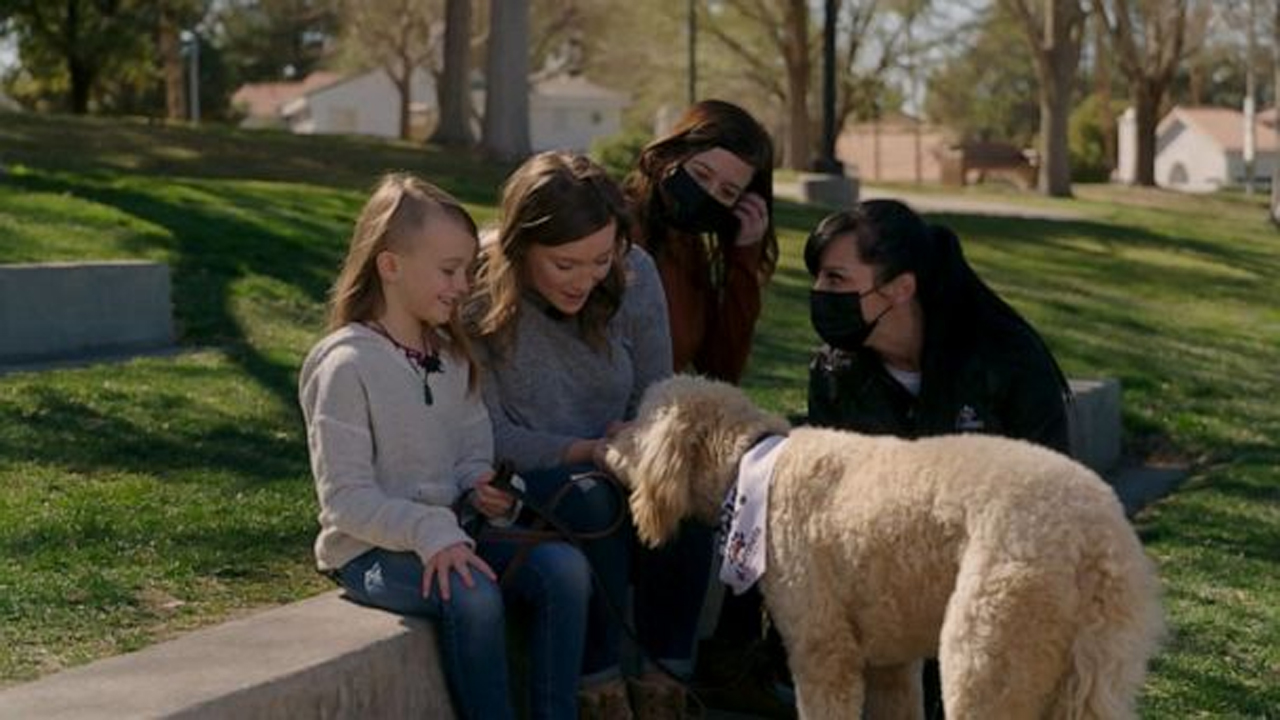 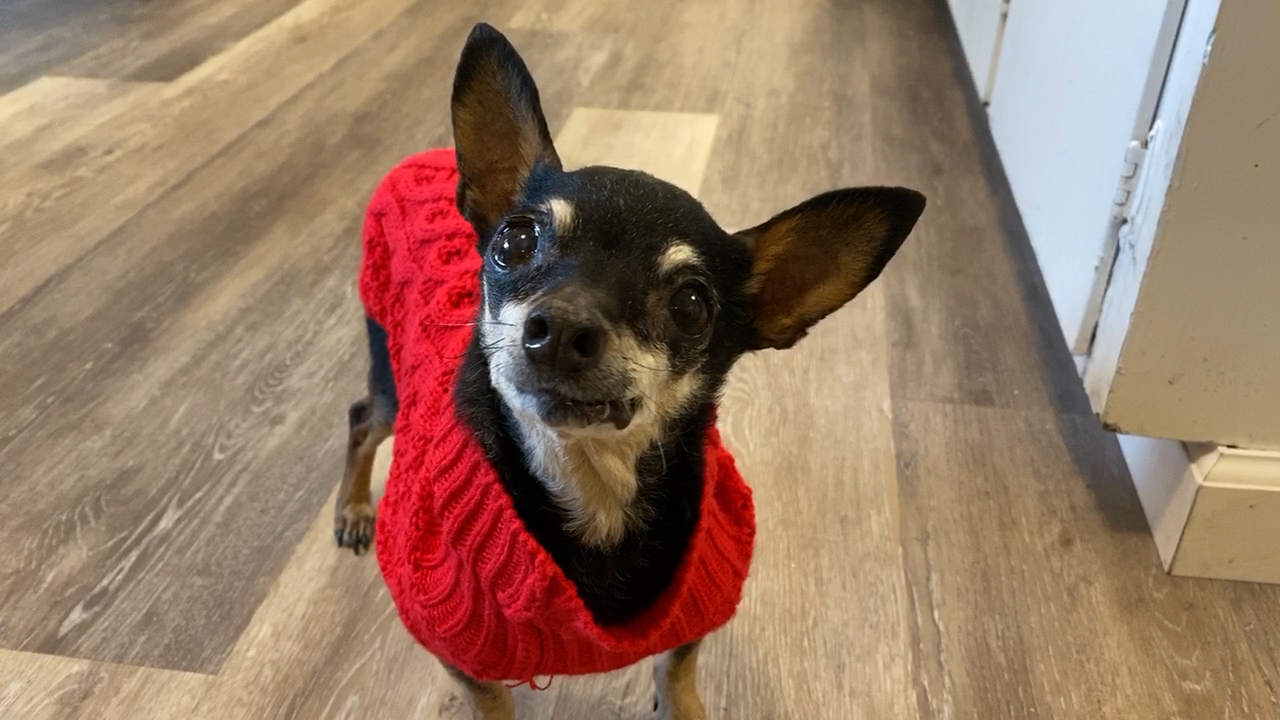 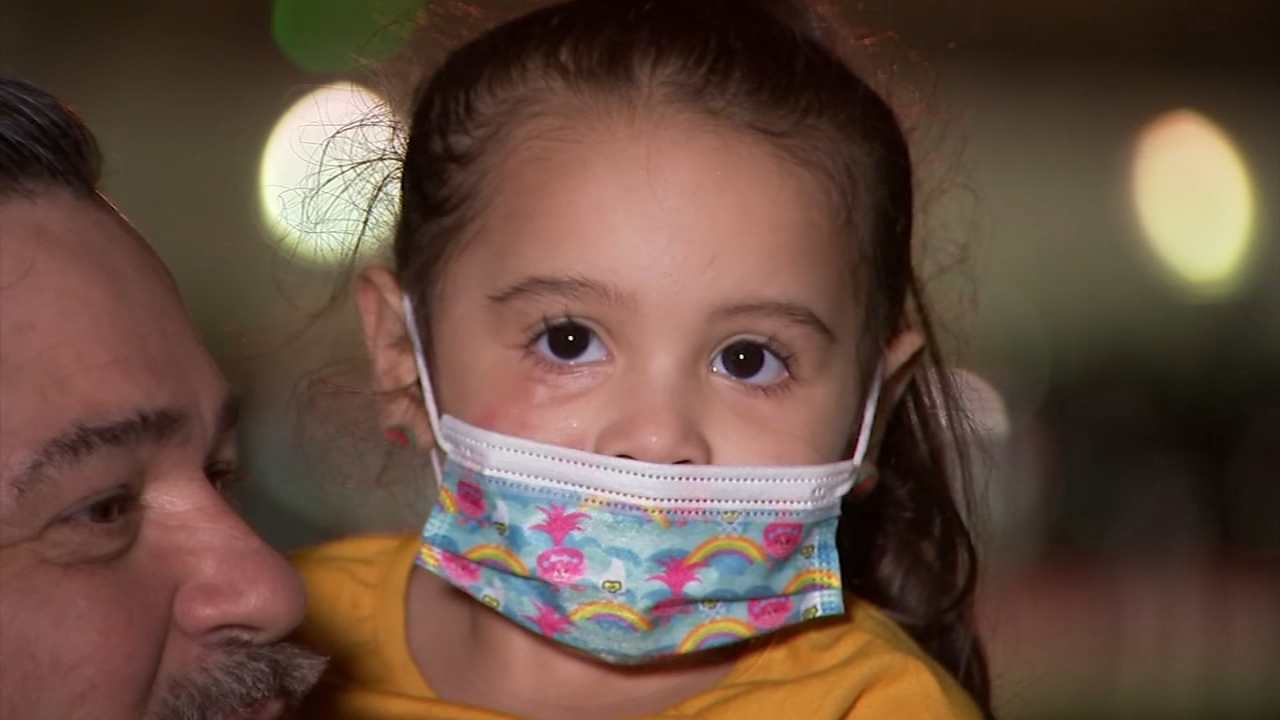