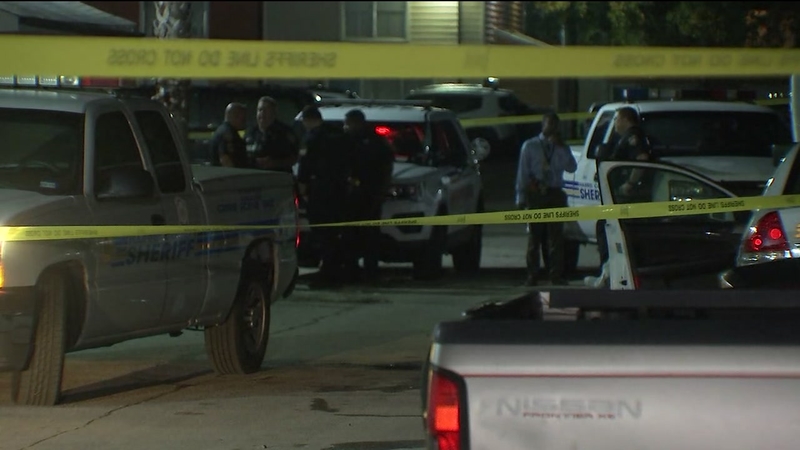 HOUSTON, Texas (KTRK) -- Crime scene tape surrounds part of an apartment complex in north Harris County as deputies investigate the death of a woman whose body was found in an apartment.

Deputies initially said the victim's body was found in a vacant apartment at the Palms at Cypress Station, but they said the man who found her was allegedly there to visit a friend.

There is still no information about how the woman died, but the sheriff said she is a black woman in her late teens or early 20s. He said it appears she had been dead for several days.