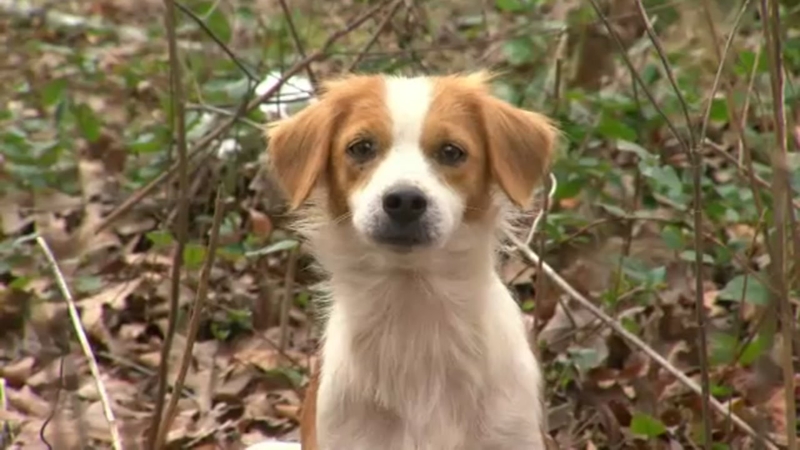 HOUSTON (KTRK) -- Gruesome details are emerging about the death of an Arkansas woman and the dozens of dogs she kept as pets. Authorities say the woman, who died in August, was found partially eaten by her unfed pets.

Deputies with the Van Buren Sheriff's Office say the 65-year-old woman was living with 46 dogs. When she died of Hepatitis C, no one else was there to feed the dogs. That's when the canines turned to her remains for nourishment.

"When the deputies arrived on the scene to get in to her, the dogs were vicious. You couldn't even get into the trailer to check on her to see what needed to be done," Van Buren Sheriff Scott Bradley said.

Deputies say they had no choice but to fatally shoot nine dogs to get to the woman. The situation then turned more dire once the dogs began roaming into the neighbors' yards.

"We didn't know if those diseases or that disease would be spread by the dogs in the community," Bradley said.

Van Burden County Animal Control Director Reta Tharp said she and a local veterinarian tried to for weeks to euthanize or save the dogs. Ultimately, authorities had to shoot 27 of them.

"It was the only resource we had. We had tried everything else and it just failed," Tharp said. "I did what I felt like I had to be done."
Related topics:
houston
Copyright © 2021 KTRK-TV. All Rights Reserved.
TOP STORIES
Father and 2 children critically injured in crash on Hardy Toll Road
Dense Fog Advisory, followed by near-record highs
Money in Lakewood Church wall may be tied to 2014 theft, HPD says
Parents of alleged MI school shooter arrested, authorities say
How unusual to charge parents in school shooting? EXPLAINED
UH could turn national title picture upside-down if it beats Cincy
Battleship Texas will open to the public 1 last time this weekend
Show More
Pasadena PD searching for suspect who stole Boy Scout trailer
Family of Navy vet shot to death on N. Fwy searching for answers
Watch 'ShopLocalish: Holiday Deals and Steals' with Tory Johnson
First, it was catalytic converters, but thieves moving to this part
Mark Cuban buys entire Texas town, but what will he do with it?
More TOP STORIES News