Woman dragged off road in Med Center area and raped

KTRK
HOUSTON, Texas (KTRK) -- Authorities are searching for a man they believe is responsible for a brutal sexual assault that took place in December in the Braeswood Place neighborhood.

A woman was walking in the 8000 block of Buffalo Speedway on Dec. 29 near Braeswood Blvd. when someone attacked her and began strangling her, according to Houston police.

"It's always scary to hear something like that," said neighborhood resident Peter Mosbacher. "Overall it's surprising because it's a nice, quiet neighborhood."

The victim lost consciousness during the attack and was dragged behind some bushes and sexually assaulted, authorities said.

The suspect took off with the woman's wallet and cell phone.

"Sometimes there's individuals and sometime there's couples that are just walking by," said Cindy McClain, who has lived in the neighborhood since the 1980's. "I don't think anything of it unless I see them doing something unusual."

Police are looking for a black man with a small build, who's 20 to 25-year-old, weighing 140-150 pounds, and has braided hair. He was last seen wearing a white shirt and white pants.

If you know anything about this crime, you can report it anonymously to Houston Crime Stoppers at (713) 222-TIPS.
Report a correction or typo
Related topics:
houstoncrimestranglingattackwoman injuredwoman attackedwoman assaultedcrimestopperscrime stopperssexual assault
Copyright © 2020 KTRK-TV. All Rights Reserved.
CRIME STOPPERS Video shows robbers bypass plastic barrier to get to clerk 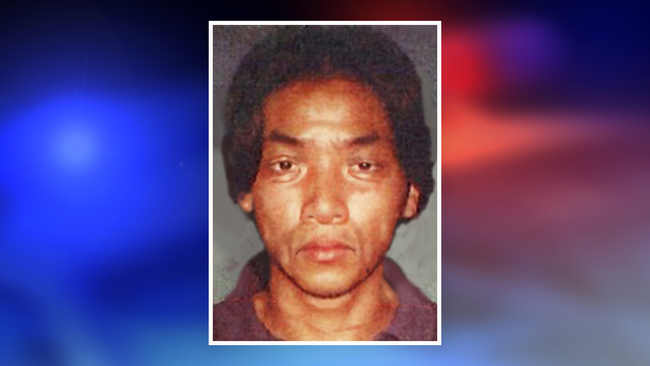 Houston fugitive wanted for murder from 36 years ago 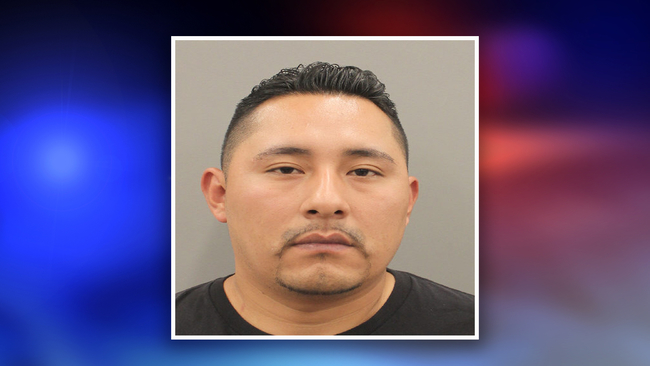 Do you recognize this man accused of indecency with a child? 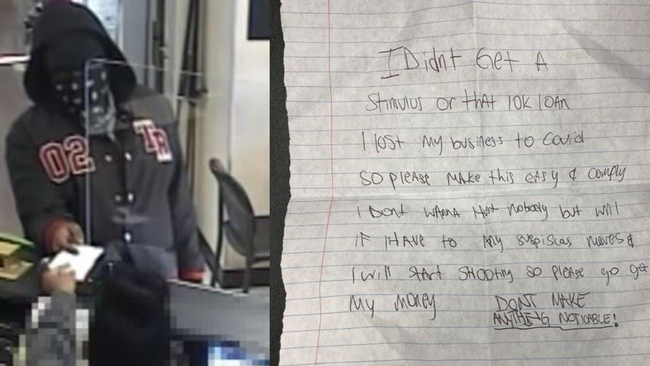