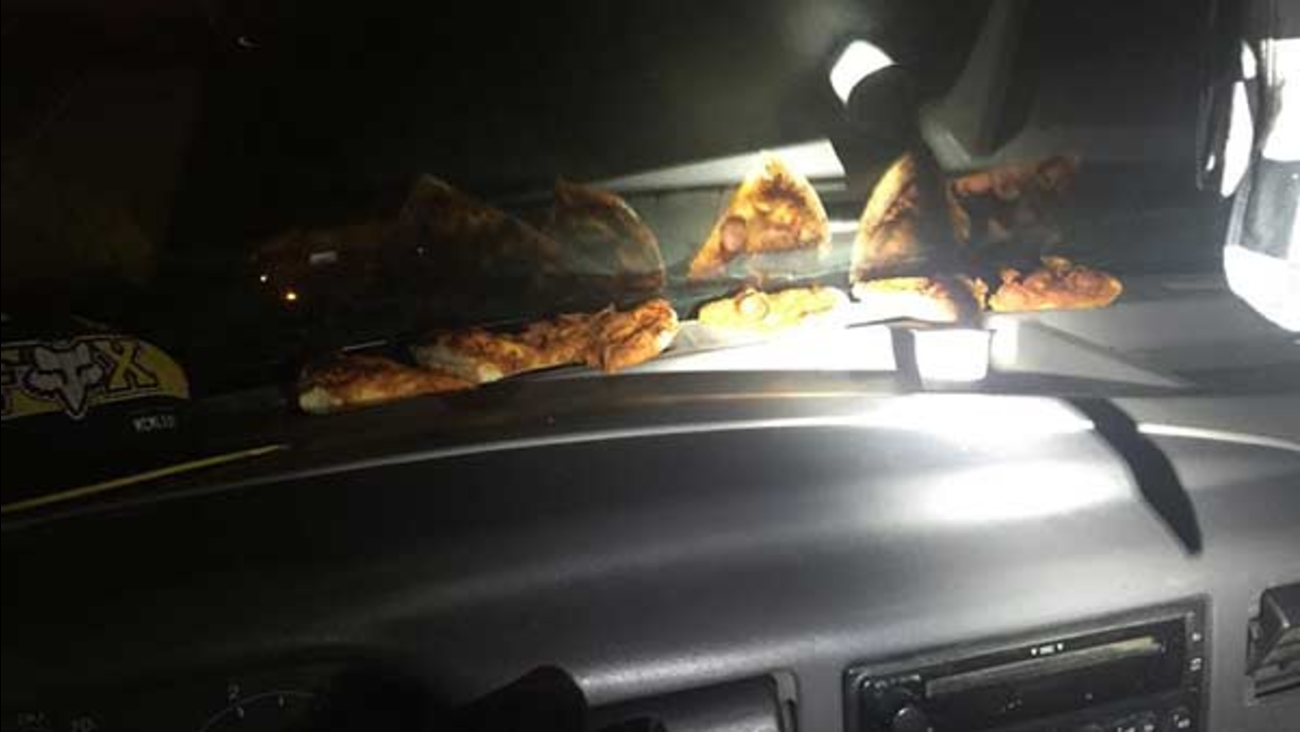 STURTEVANT, WI -- Police deal with drunk drivers all the time. But this is a case with a twist.

Later that night, police say, 15 minutes after the driver was released from jail into the care of a sober driver, he got another DUI violation. Police say they found him inside his car warming up a pizza on the dashboard.

The pizza was situated over the heat vents.

Police tested him and say he failed an alcohol test. So they re-arrested him - probably before he had a chance to eat that pizza.