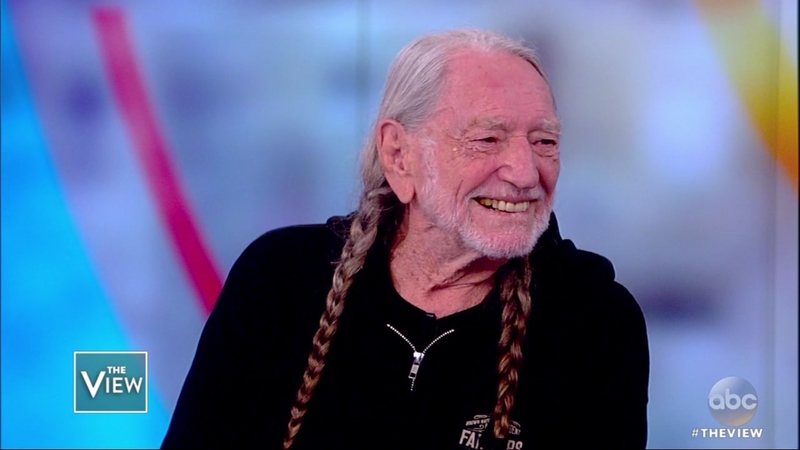 Music legend Willie Nelson has finally responded to the criticism he received from fans after he announced that he will be headlining a rally for Democratic Senate candidate Beto O'Rourke.

The country musician said Tuesday morning on The View that he does not care if some of his fans are upset over his support for O'Rourke.

Dozens of fans were angry when Nelson shared a story on Facebook about the upcoming rally in Austin.

Some of the fans told Nelson that he needed to stay out of politics, while others threw insults at him.

The musician says that he does not know why people are shocked, because he has "supported Democrats all of his life."

Nelson is scheduled to perform alongside Joe Ely, Carrie Rodriguez, Tameca Jones and Nelson's sons, Lukas and Micah Nelson, on Sept. 29 at the Austin Auditorium Shores.

O'Rourke is in a fierce fight to unseat incumbent Republican Sen. Ted Cruz in November's election.