Man charged for more than $1,000 for penny Whopper deal

LOS ANGELES, California (KTRK) -- A Los Angeles man says he tried to take advantage of the penny Whopper deal that Burger King is offering through its app, but his bill ended up totaling more than $1,000.

Boyce Harvey said he selected the Whopper detour meal deal in the app, but when he went to pick up his order, the manager said they couldn't find it.

Harvey said he then selected another deal but when he left, he said his jaw dropped when he saw that he was charged $1,093.91.

Harvey said he now has a huge overdraft on his account.

Burger King is trying to straighten out the mess with Harvey.

RELATED: Get Whopper for penny as Burger King trolls McDonald's 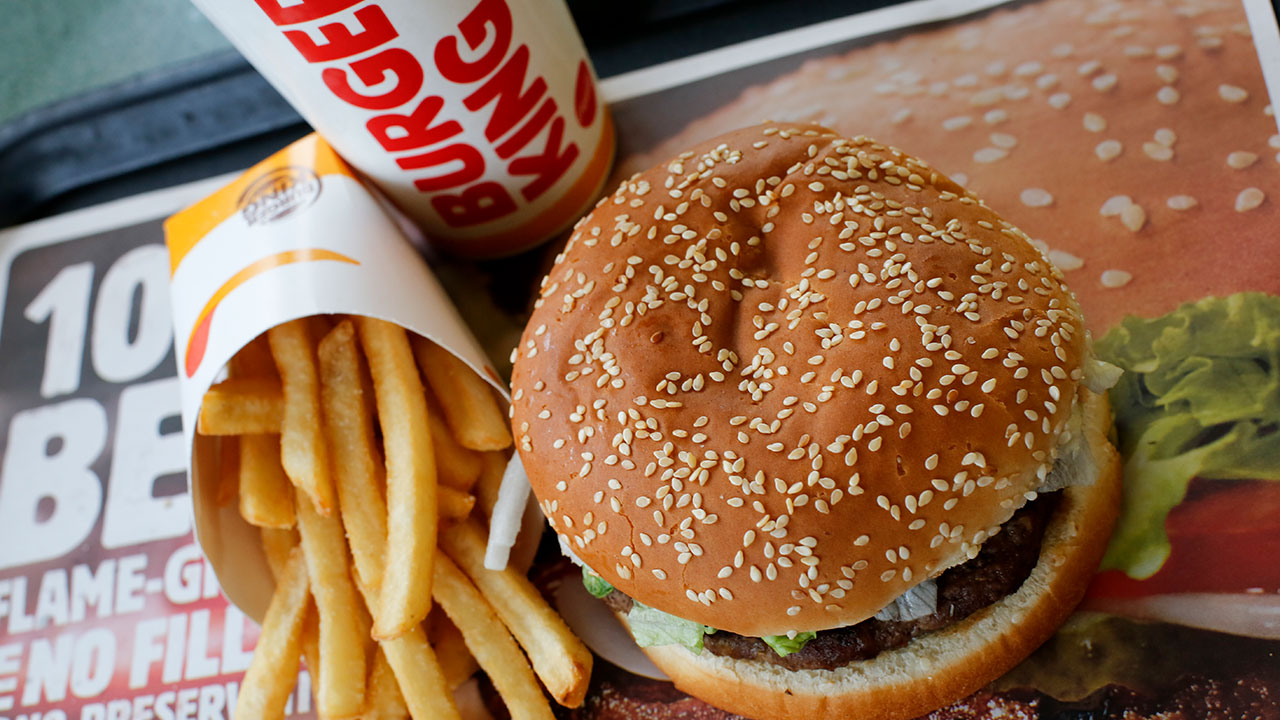 Get Whopper for penny as Burger King trolls McDonald's