Eric Stonestreet, Will Forte join Jimmy Kimmel for 'Who Wants to Be a Millionaire'

"Modern Family" star Eric Stonestreet and actor Will Forte jump in the hot seat for the 20th anniversary of "Who Wants to Be a Millionaire." Jimmy Kimmel will host the special run of episodes, featuring a lineup of celebrity contestants, in celebration of the anniversary.

"Regis came to me in a dream, asked me to do this and promised my own line of neckties if I did," Jimmy Kimmel previously said in a statement released by the network. "I had little choice but to say yes."

This special run of celebrity episodes isn't the only thing "Millionaire" is doing to mix things up for their anniversary. For the first time ever, the celebrities will have a chance to invite a guest to help them answer questions. The guest could be anyone from a relative, to a friend, or even a famed trivia expert to help them win money for their charity of choice.

Could we see "Jeopardy!: The Greatest of All Time" contestants Ken Jennings, James Holzhauer or Brad Rutter return to the screen for a good cause? We'll just have to wait and see who Stonestreet and Forte enlist for their helpers.

Audience members can even join in on the fun with a live app that will allow them to play along with the celebrities while watching the show. 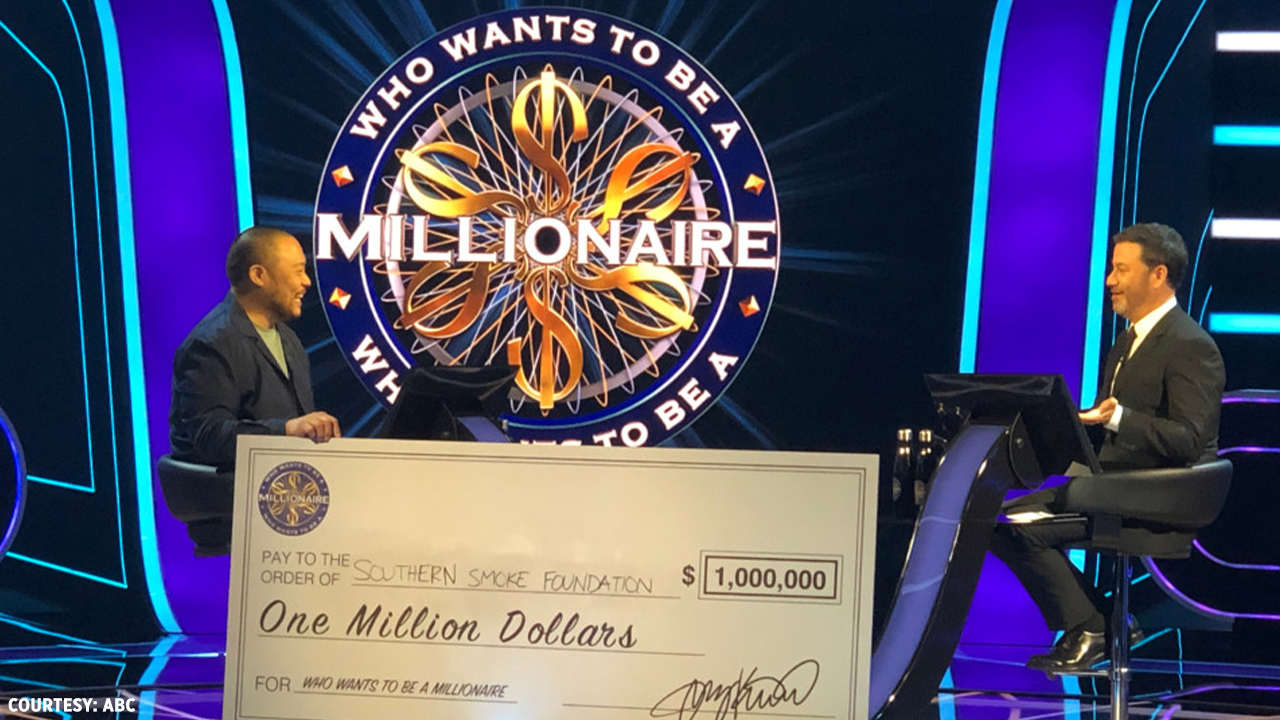 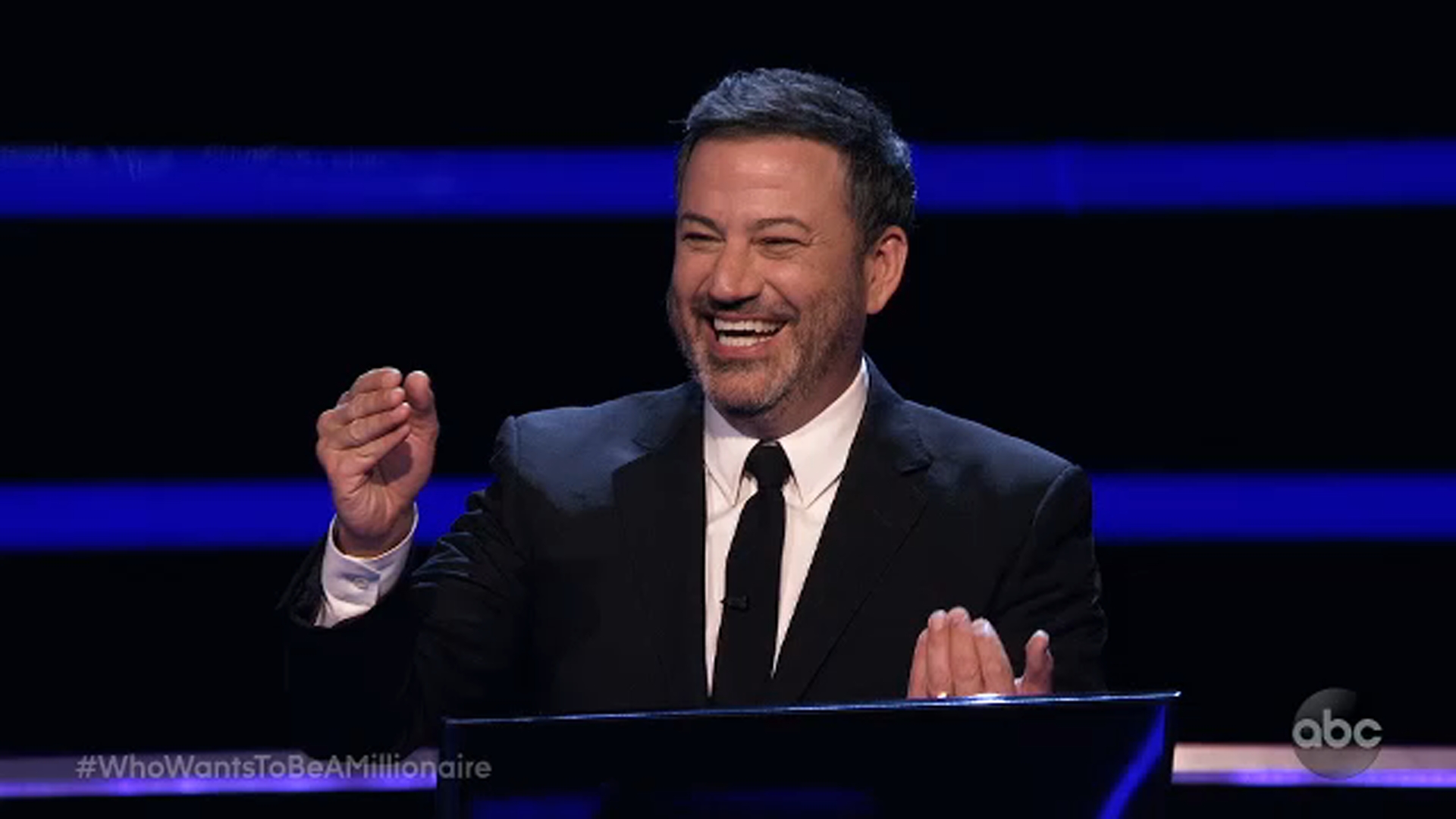 'Who Wants to Be a Millionaire' returns with host Jimmy Kimmel 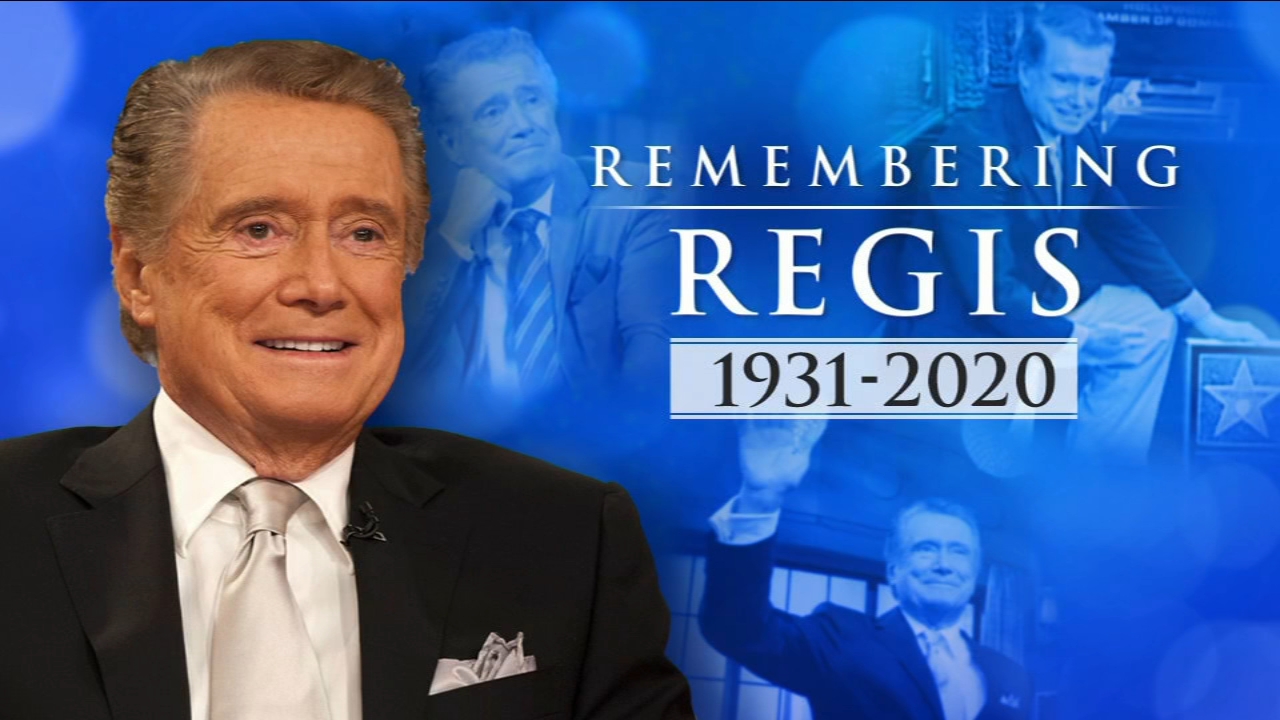 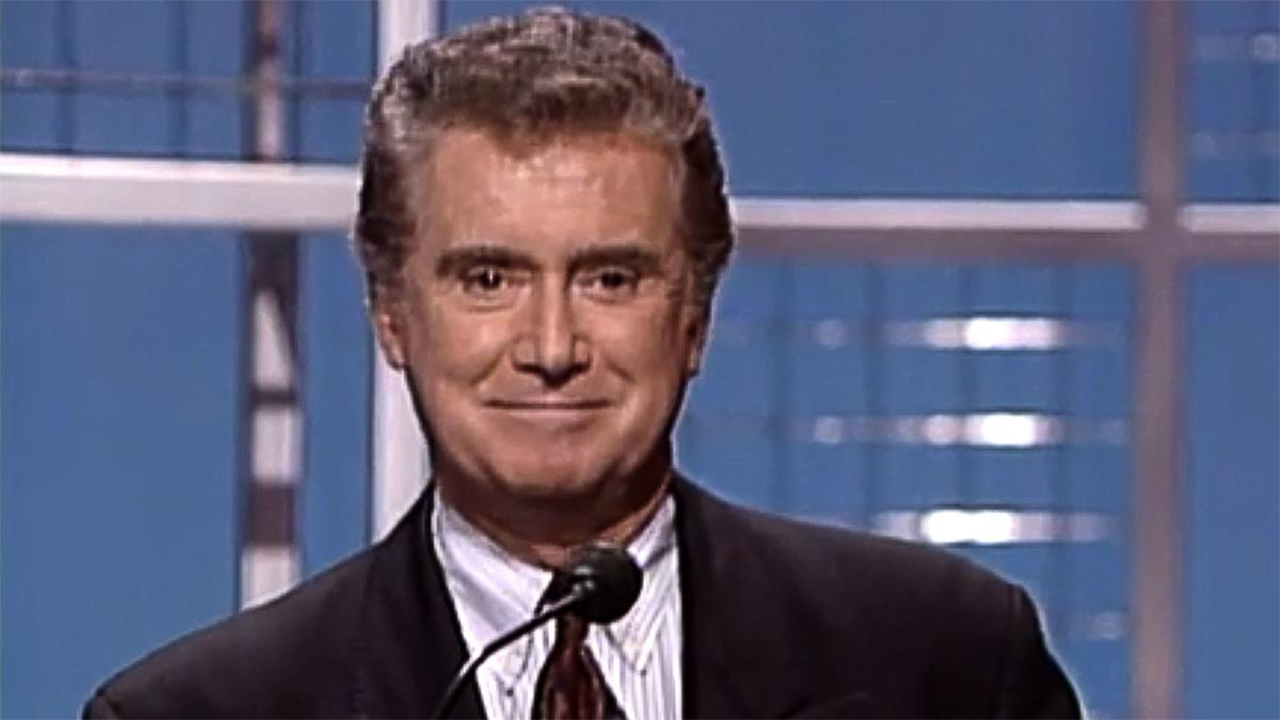