Who is Kamala Harris? What to know about the California senator

LOS ANGELES -- Joe Biden on Tuesday announced California Sen. Kamala Harris as his 2020 running mate. Here's what to know about Harris at a glance.

Harris has long been active in local and state politics

Harris, who grew up in Oakland, has represented California in the U.S. Senate alongside fellow Democrat Sen. Dianne Feinstein since 2017. She currently serves on the Senate Judiciary Committee, Homeland Security and Governmental Affairs Committee, Select Committee On Intelligence and the Committee On Budget.

Harris announced her run for the presidency in January 2019. She suspended her campaign in December citing a lack of funding. Former Vice President Joe Biden announced Harris as his running mate on August 11, 2020.

Harris' view for the future: 'We're at an inflection moment'

While discussing her memoir in a 2019 interview with ABC News, Harris sounded off on her vision for future leaders of the country:

"I think we're at an inflection moment, not only in the history of our country but in the history of our world. There's a lot that is in flux. There is a lot that is changing. We have emerging and descending economies, the impact of technology and automation, climate change, populations are shifting -- there is so much happening in our world right now.

"There are a lot of people who rightly feel displaced and who are wondering where do they belong. Are they relevant? Are they seen? Are we thinking about them? It is clear to me that what we need in this country is leadership that has a vision of the future in which everyone can see themselves."

"In this moment, there are a lot of people that are distrustful of their government and its institutions and leaders. In order to build relationships of trust, we must speak truth," she added.

Speaking on "The View" on in 2019, Harris, born to immigrant parents from Jamaica and India, said she thinks the American people are "absolutely" ready for a woman of color to hold the office.

"The vast majority of us have so much more in common than what separates us," she said.

Harris could face scrutiny for her time as a prosecutor

The Associated Press explained how Harris could face criticism from the left: "In her memoir...the California Democrat describes herself as a 'progressive prosecutor' and says it's a 'false choice' to decide between supporting the police and advocating for greater scrutiny of law enforcement. The argument is aimed at liberal critics of her record who argue she was sometimes too quick to side with the police and too slow to adopt sentencing reforms."

"The passage suggests Harris is aware that her seven years as the district attorney in San Francisco, followed by six years as California's attorney general, is something she will have to explain and signals how she may frame her law enforcement career if she decides to run for the White House," the AP added.

This story was originally posted in January 2019 and has been updated. 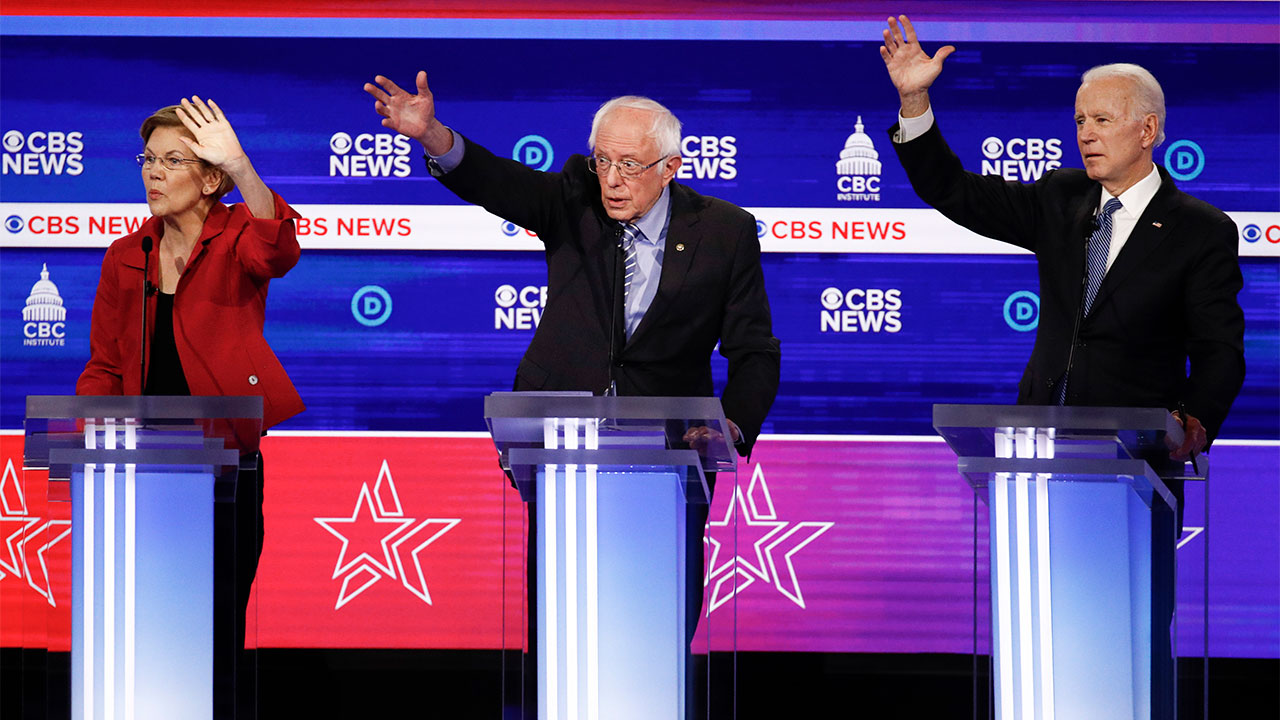 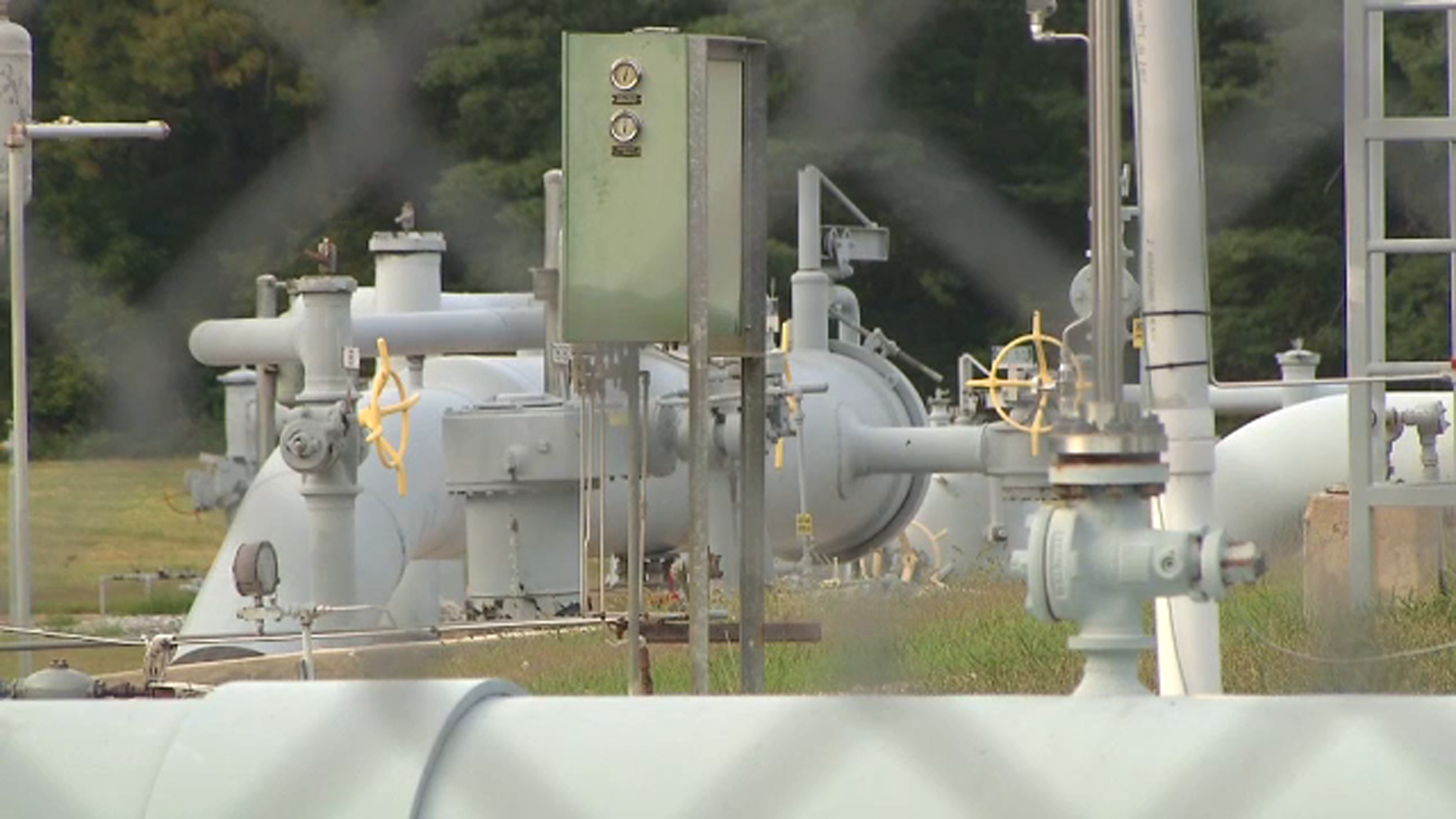