It was a dream 14 years in the making, but it took a pandemic to bring it to life. Go inside the extraordinary story and new building of Wheeler Avenue Baptist Church.

HOUSTON, Texas (KTRK) -- It's a dream 14 years in the making, but it took the pandemic to bring it to life.

Wheeler Avenue Baptist Church opened its brand new building over the weekend after not meeting in person for more than 20 months.

Now the church that helped define the Civil Rights movement in Houston is using its past to determine its future.

RELATED: Inside the decisions that inspired the end of segregation in Houston

For nearly two years, Wheeler Avenue has been online only, with services taped in a nearly empty sanctuary.

That included a skeleton choir and band, and even a new slogan was born: "Wheeler Wherever."

But last Sunday, Wheeler Avenue reopened in a new multi-million dollar building that holds three times as many members.

The building of the new church began more than two years ago. But the pandemic and a closed campus allowed the process to speed up.

"The first time that I came into this building, most of all, I was excited that God allowed me to live long enough to see it," said Wheeler Avenue founder Rev. Bill Lawson.

The new building is on the site of the original church, founded in 1962 by 13 friends, in the heart of Third Ward.

Some argued they'd have more space if they built further out. But the church that welcomed Dr. Martin Luther King Jr. and helped lead the Civil Rights movement wasn't moving.

"I think it was God's will that we would stay in this place, where we are intentionally ministering to people in this neighborhood and this community," said Dr. Marcus Cosby, senior pastor at Wheeler Avenue.

WATCH MORE ON WHEELER AVENUE BAPTIST CHURCH: Meet the Charter Chicks and see how the church was catapulted to the forefront of Civil Rights

In almost 60 years, Rev. Lawson and Dr. Cosby are the only pastors Wheeler Avenue has ever had.

He's wanted a new building for over a decade to hold them all, but storms like Hurricane Ike slowed progress.

Now as a new chapter unfolds for Wheeler Avenue, what do these two men of God want to say to each other?

And Rev. Lawson responded in kind to his successor.

"I would say how proud I am of you, who has taken this job. I am grateful for what you have done," Rev. Lawson said.

Wheeler Avenue reopened at 50% capacity and with masks required.

Members say they're just glad to be back. 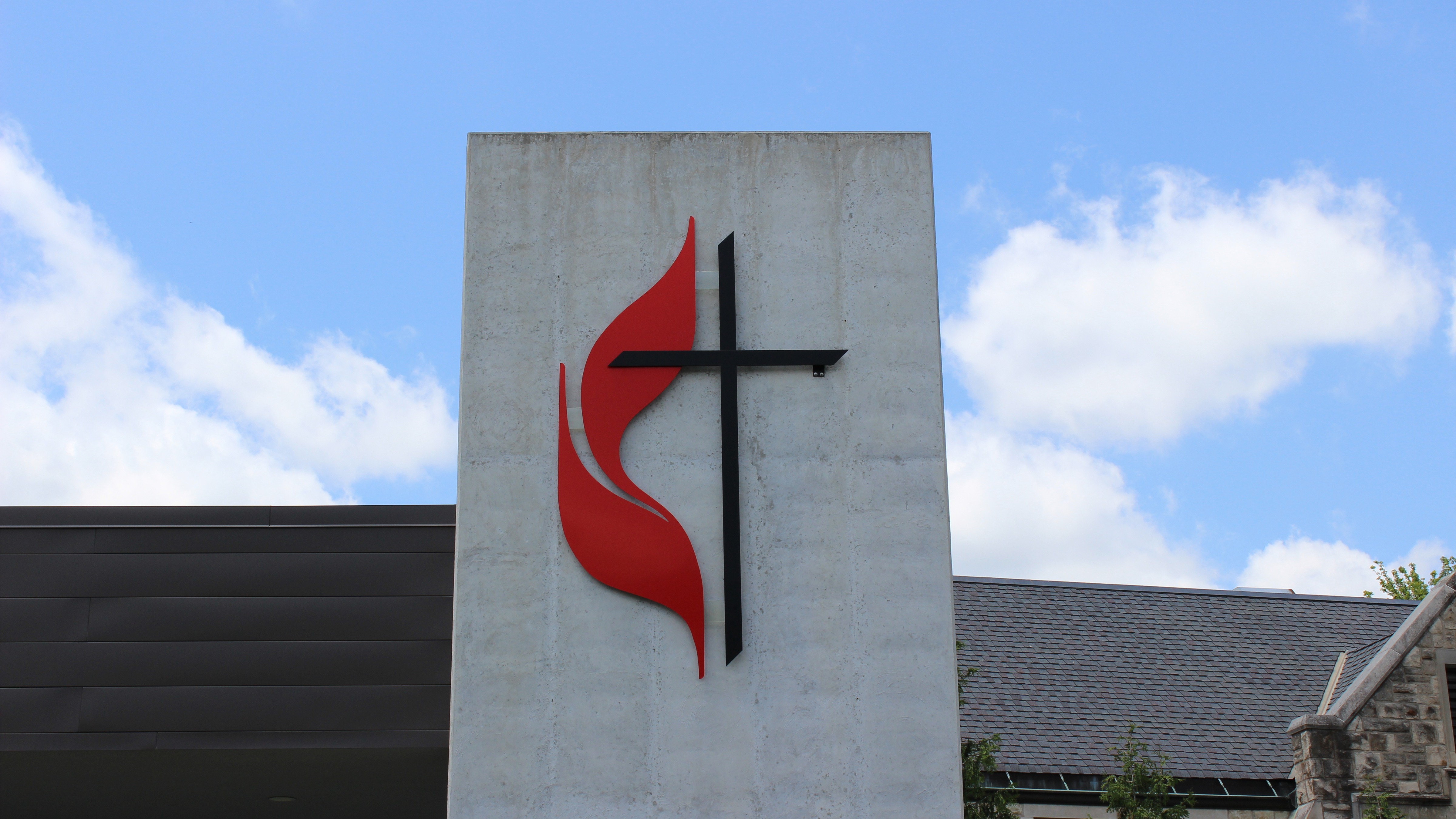 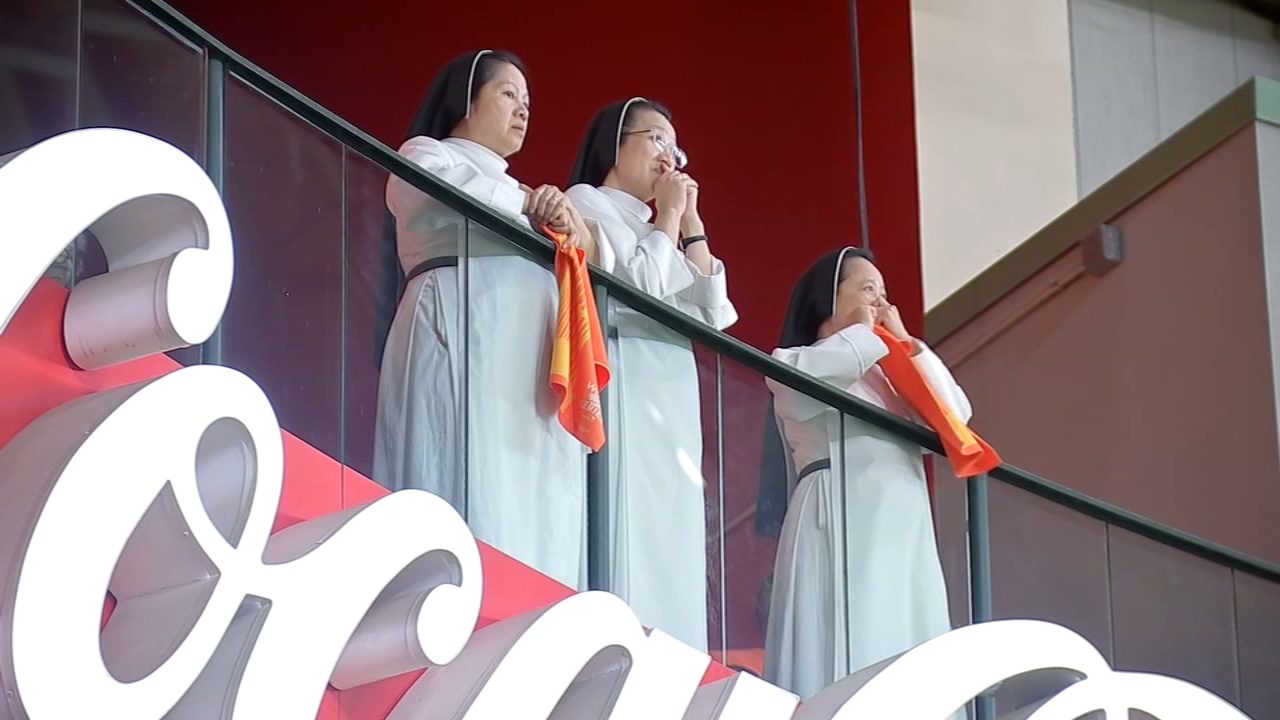