Man runs his first half marathon since losing 100 lbs. 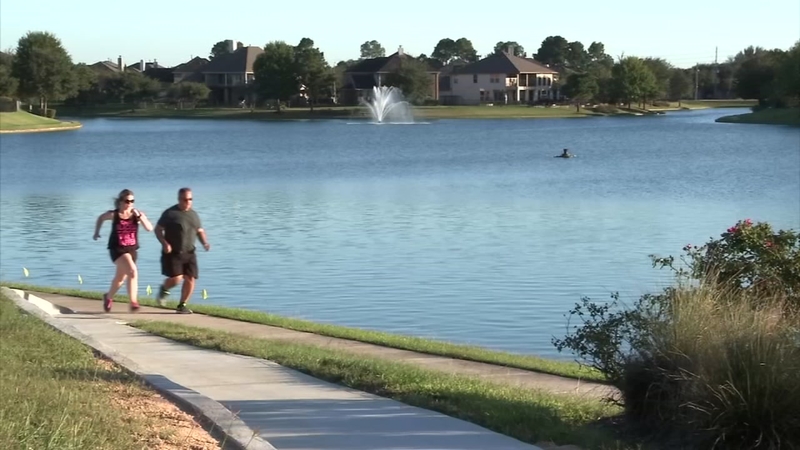 Man runs his first half marathon since losing 100 lbs.

"I was on international assignment overseas in Afghanistan, and when I returned home my diet sort of got away from me. Thirty pounds became 40 pounds, became 70 pounds, and before I knew it I was 325 pounds," Rausch said.

His weight gain began to take a toll on his health. Then, he had a wakeup call.

"In October of last year, my mother suffered a heart attack. Fortunately she survived, but it was a wakeup call," Rausch said.

And a trip to the doctor made him realize he had to start making some changes.

"I went in for my annual physical, and I gave my doctor my rehearsed I'm losing weight speech. She looked at me and said, 'you were 317 last year, you're 325 now. You're not fooling anyone.' And I was called out. Basically I was busted," he said.

He was finally ready to make a change.

"I had asked somebody at work if I could work out with him, and he said I'd love to, but you're so heavy I don't think you could keep up with me," Rausch said.

Determined not to give up, he reached out to his neighbor and friend, Mandi.

"I texted Mandi one evening and I just said hey, I know you're into the whole workout thing. Would you be willing to be my, my fitness buddy, and there was a bit of a pause and I was nervous. I felt vulnerable," Rausch said.

"When I got his text I, I was like oh wow! He wants me to help him," Mandi said.

Mandi's response was, "I'd love to be your workout buddy."

They started walking in their neighborhood and would run as far as Rausch could, which was only three or four houses. Three houses eventually became three miles, and after only a few months of training, he completed his first 5K.

"While I wasn't super-fast, I finished, I crossed the finish line. It was, it was a surreal moment really," Rausch said.

This weekend he'll cross another milestone by running his first half marathon, 100 pounds lighter.

"This weight isn't just a few vanity pounds for beach season, this is really a, a transformation," Rausch said. "It really is life-saving what Mandi is doing with me."