Robert and Karen Autenrieth got married on April 16, 1966. Not long after that, the couple was living in Chicago when Karen lost her ring.

"We were climbing through the snow drifts, and I was helping the three kids get into the car," she recalled in an interview with KSAT. "At some point in time, the hand went (this way) and the ring went into the snow bank."

She searched frantically, even long after the snow melted away, but the ring was nowhere to be found.

"I resigned myself that it was gone," she said. "I'd never see it again."

A complete stranger returned a lost diamond ring and refused to accept a reward for doing so.

A couple weeks ago, a totally unrelated man lost his wedding ring in the snow in Chicago. He took to Facebook in hopes that someone had found it.

That did not work out for him. However, a neighbor did comment that she'd found a wedding band some 6-8 years ago while gardening at her home.

At this point, Ridge Historical Society in Chicago took up the case. The group scoured public records and mined newspaper archives in search of something to connect to the ring.

Was that the answer?

Flynn found Karen Berk on Facebook and sent her a message.

"If she sees this message at all, she's going to think, 'Who is this lunatic writing a message at 2:30 in the morning about some ring that was found?'" Flynn joked.

But that joke was nearly true. Karen said she saw the message and nearly deleted it because she didn't know anybody named Carol Flynn.

Fortunately she opened the message.

"I thought, 'My God, 55 years, and we're getting my ring back," Karen said with tears filling her eyes.

Flynn had the ring delivered just in time for Valentine's Day. It arrived and Karen's eye lit up, her hand trembled as her husband slid that gold band back on her finger where it belonged.

"This was meant to happen," Flynn said. "That ring wanted to get back to Karen."
Report a correction or typo
Related topics:
illinoistexasweddingslost and foundgood newswedding
Copyright © 2021 KTRK-TV. All Rights Reserved.
More Videos
From CNN Newsource affiliates
TOP STORIES 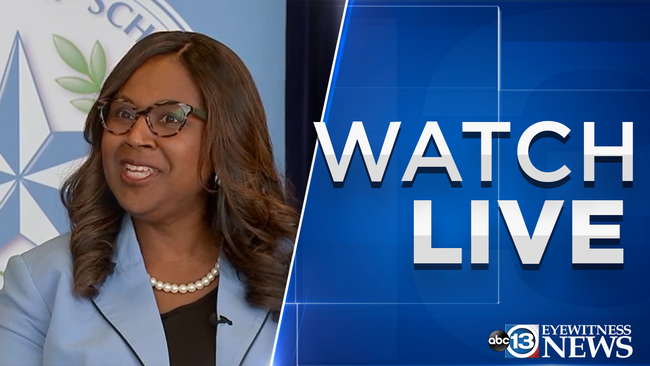 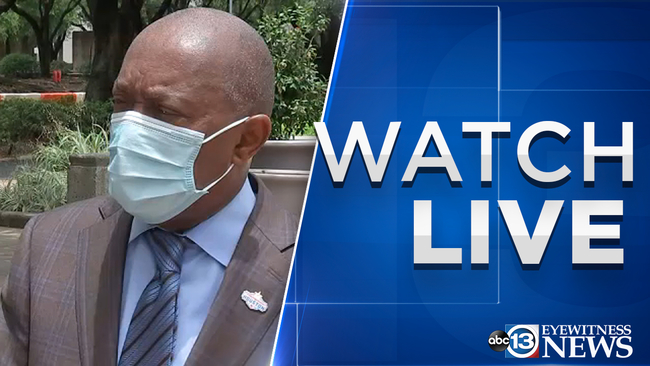 Mayor Turner to issue update on COVID-19 vaccine in Houston

How these 2 women became the pilot and reporter inside SkyEye
How much do Houston-area superintendents make?
Our America: Women Forward (Full Trailer)
Fully vaccinated people can gather without masks, CDC says
Sunny skies will give way to clouds on Tuesday
Show More
People threatened to call immigration over mask rule
Recent superintendent changes in Houston-area districts
Biden to make primetime address marking 1 year into pandemic
What to expect to get from the $1.9 trillion Senate stimulus
Ohio man recovering after being vaccinated twice in one day
More TOP STORIES News