The most powerful moments from Hurricane Hanna

KTRK
TEXAS (KTRK) -- After roaring ashore as a hurricane, Hanna lashed the Texas Gulf Coast with high winds and drenching rains that destroyed boats, flooded streets and knocked out power across a region already reeling from a surge in coronavirus cases.

The first hurricane of the 2020 Atlantic season blew ashore as a Category 1 storm late Saturday afternoon with winds of 90 mph not far from Port Mansfield, which is about 130 miles south of Corpus Christi.

Here are some of the most moving moments ABC13 viewers captured during Hurricane Hanna.

Hurricane Hunter Nick Underwood with the National Oceanic and Atmospheric Administration posted this video on his Twitter account showing what he called "a nice calm eye" of the storm.
EMBED More News Videos

Two young women were safely rescued thanks to one surfer who saved them just moments after they fell into the water at Jetty Park on Surfside.

Thomas Saucedo said he was out enjoying the water Saturday before heading back to his truck. Soon after, someone came knocking on his door saying two girls needed his help.

A video taken in Surfside Beach shows the young women hanging on to a man's board in the middle of rough water.

The owner of the Indianola Fishing Marina believes storm surge is to blame for a fire that damaged its building.

Fire crews had to use high water trucks to get to it, but were able to quickly put it out. 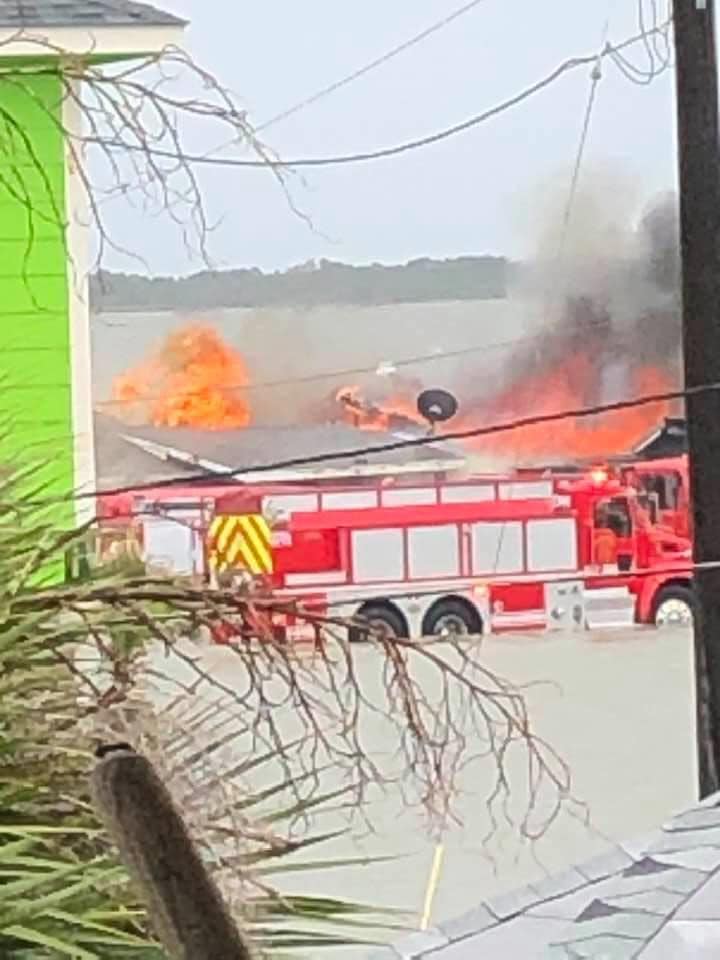 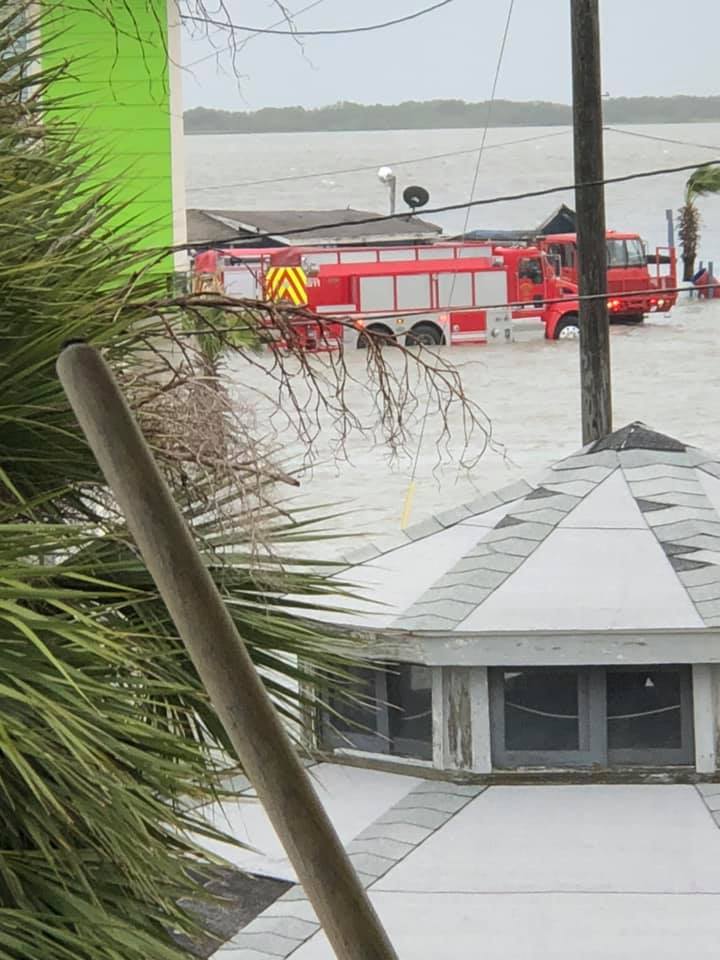 Drone video captures waves as Hanna drew closer to the shore of Surfside Beach on Saturday.

From the @kiii3news Lex Cam.
Just, wow. This is the #CorpusChristi Art Museum. Water crashing into what appears to be the 1st floor area. pic.twitter.com/YEWbrIqRda

A man surveys the damage to a private marina after it was hit by Hanna in Corpus Christi, Texas. His boat and about 30 others were lost or damaged in the storm. 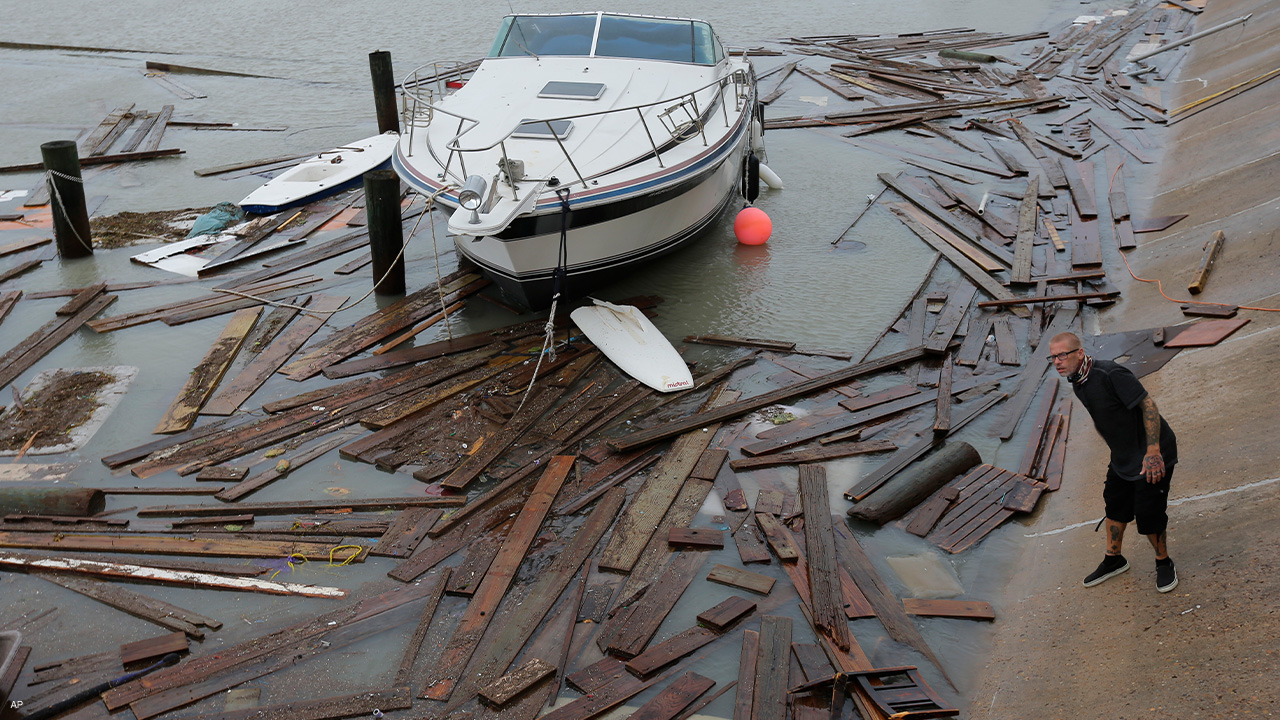 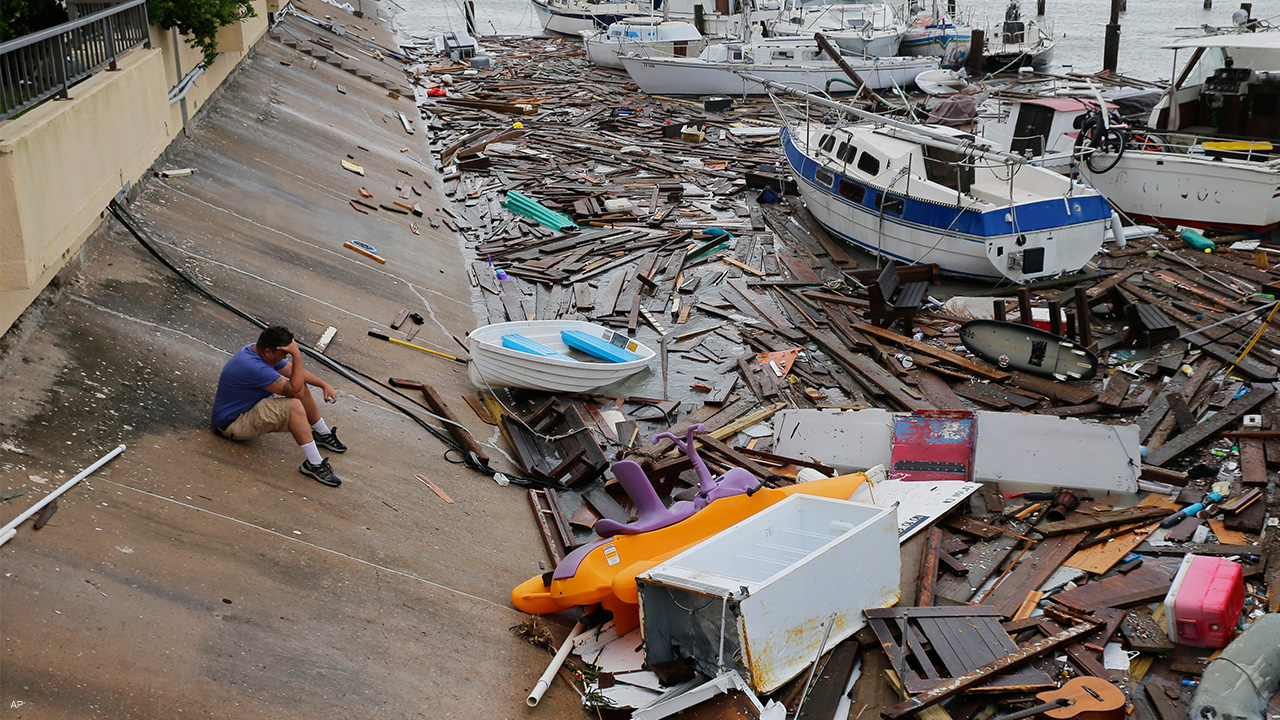 Jame Rowles examines the damage after the docks at the marina where his boat was secured were destroyed as Hanna made landfall. 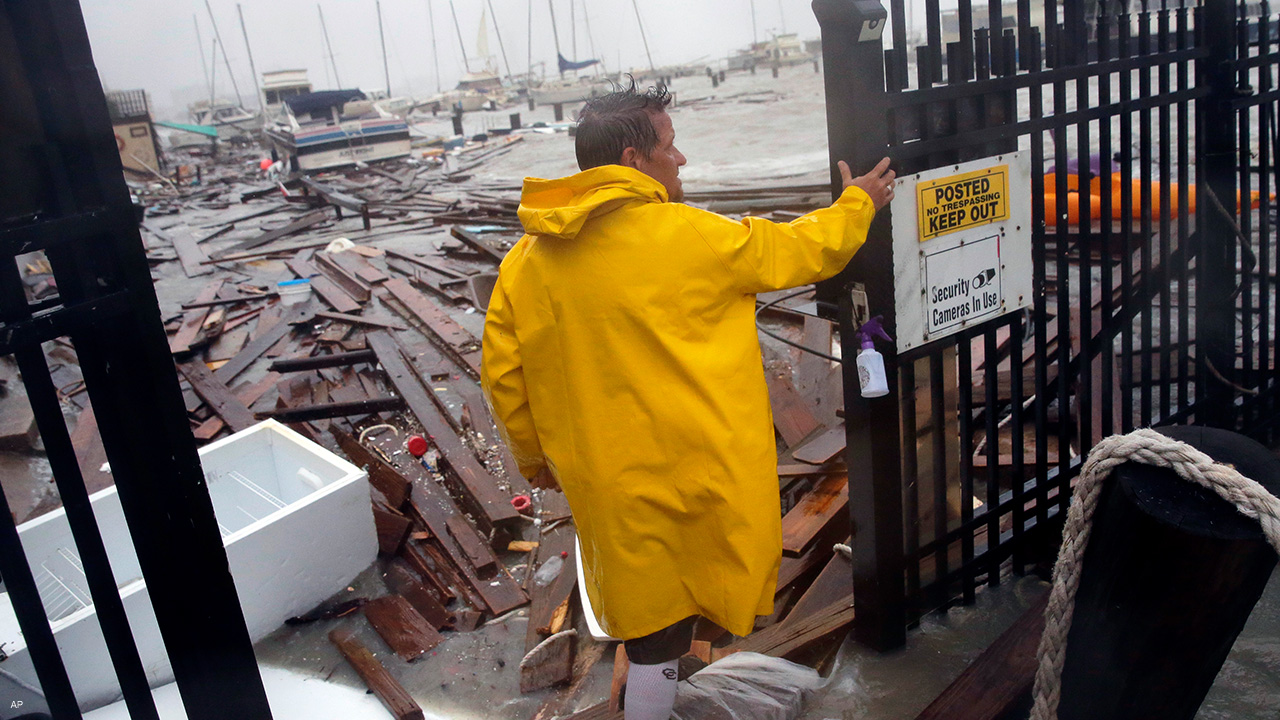 A man walks on a road beginning to flood in Corpus Christi. The National Hurricane Center said Saturday morning that Hanna's maximum sustained winds had increased and that it was expected to make landfall Saturday afternoon or early evening. 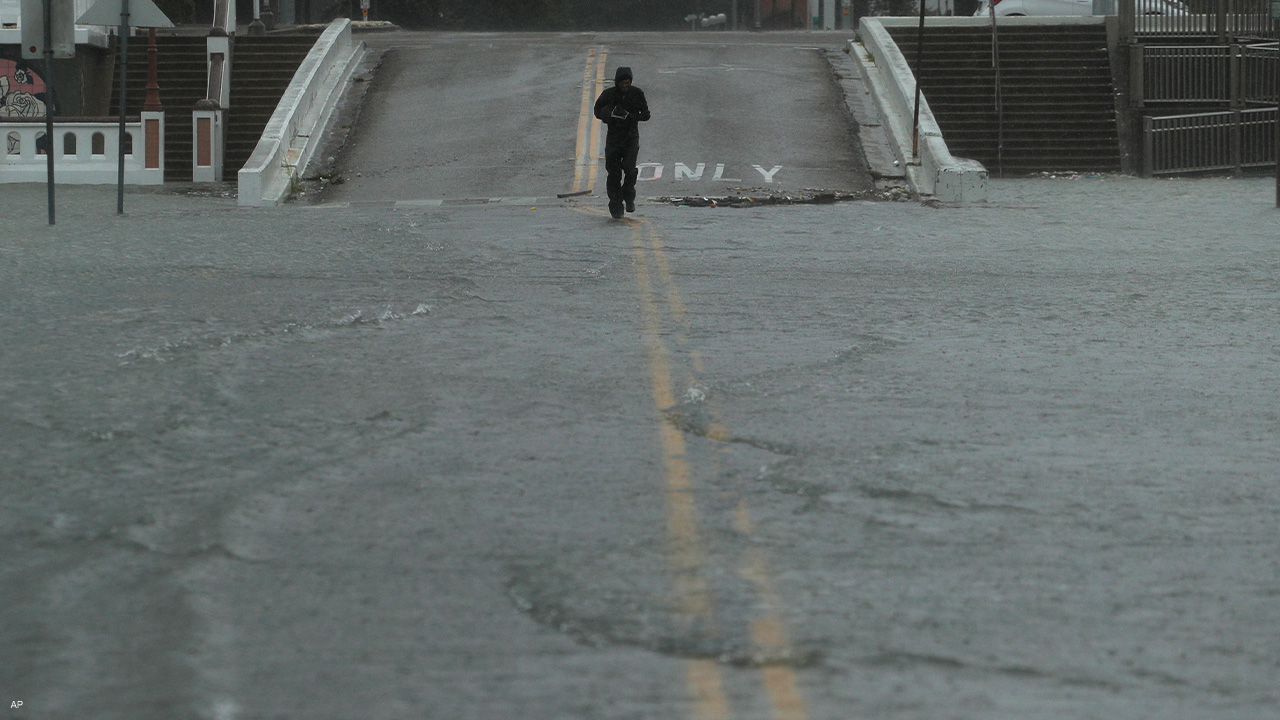 Downgraded to a tropical storm, Hanna passed over the U.S.-Mexico border with winds near 50 mph (85 kph). It is expected to unload as much as 18 inches of rain (45 centimetres) on parts of South Texas and northeastern Mexico. 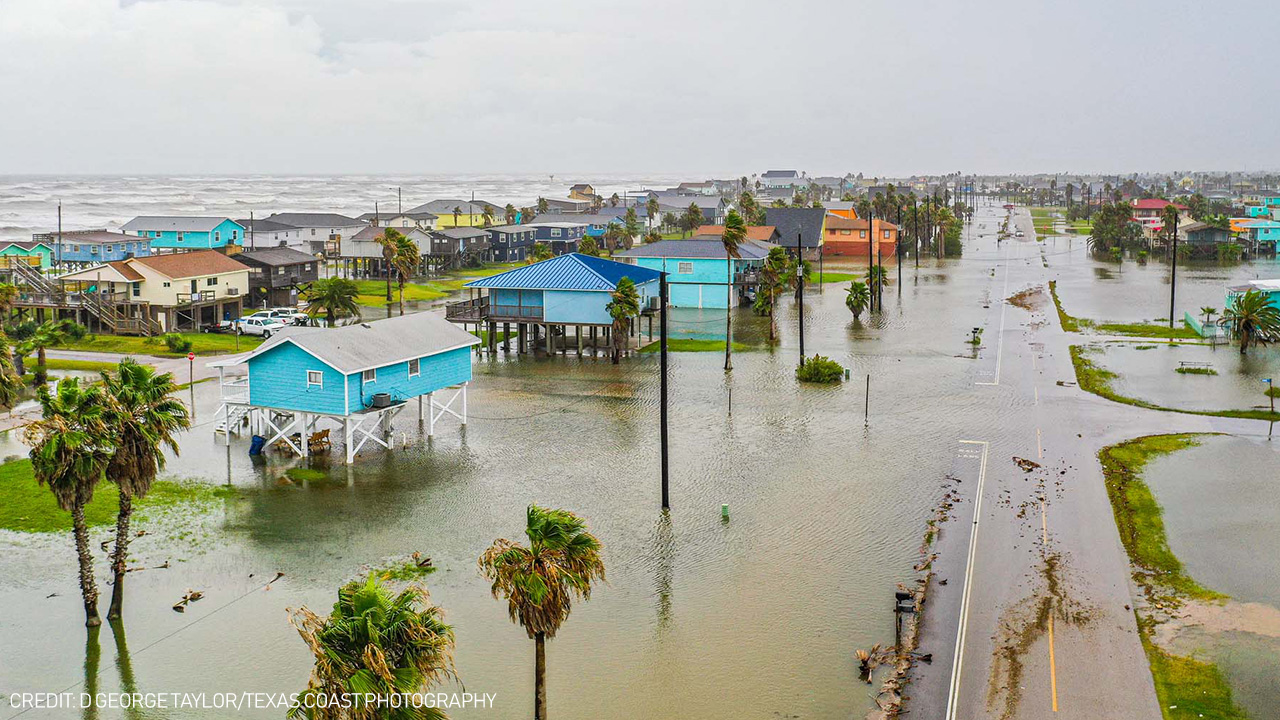 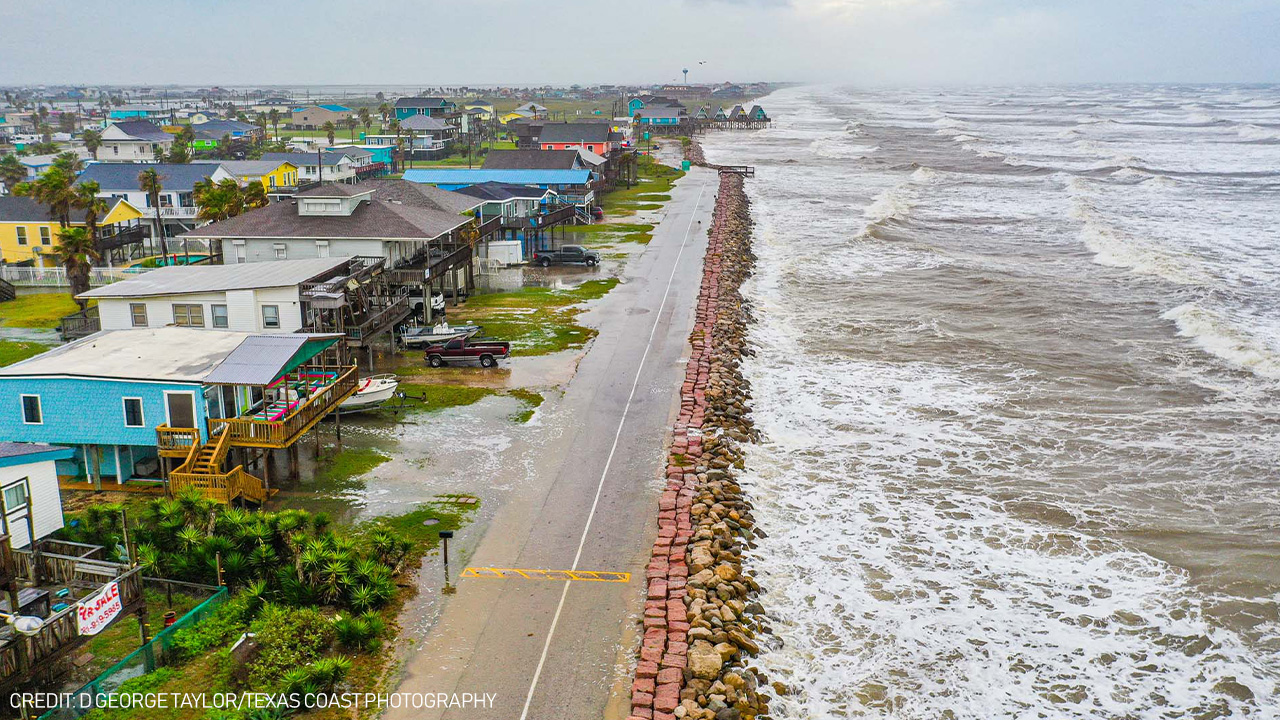 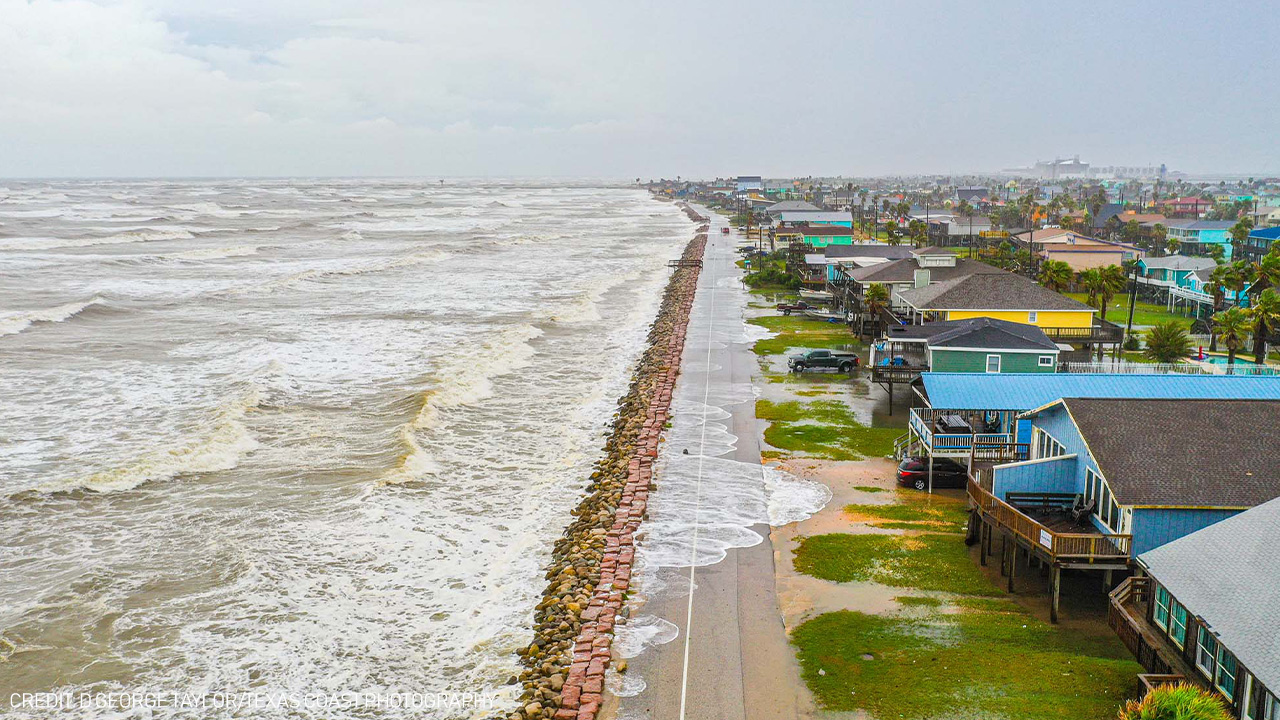 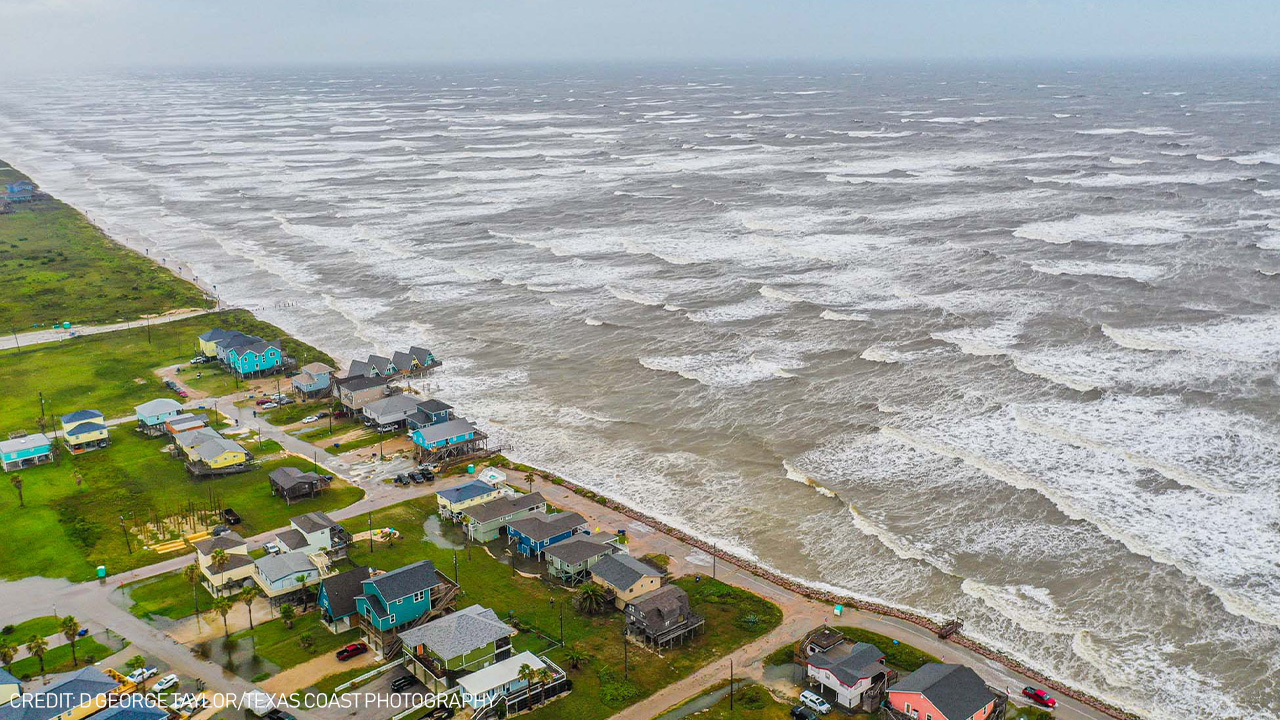 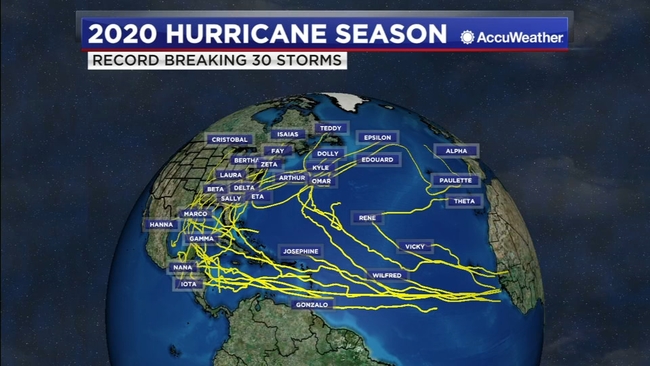