A Winter Weather Advisory has been issued for areas in north of Houston, including College Station and Brenham.

Snow has been seen in both cities and landed in Houston too.

Up to 3 inches of snow was expected in the Corpus Christi area by Friday morning. Weather Service meteorologist Kevin Wagner said the most recent comparable snowfall in Corpus Christi was 4.4 inches on Christmas Eve and Christmas Day, 2004. 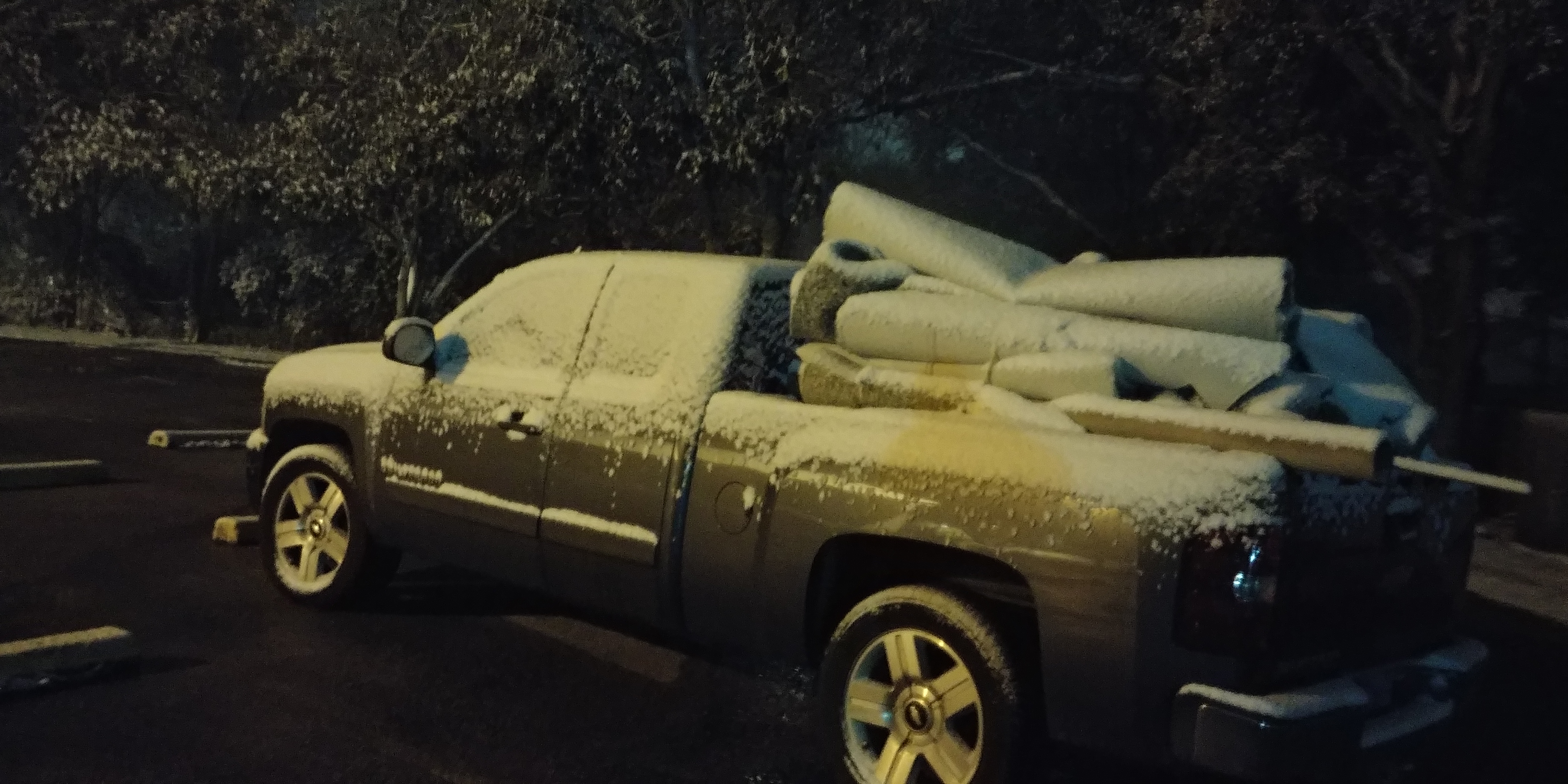 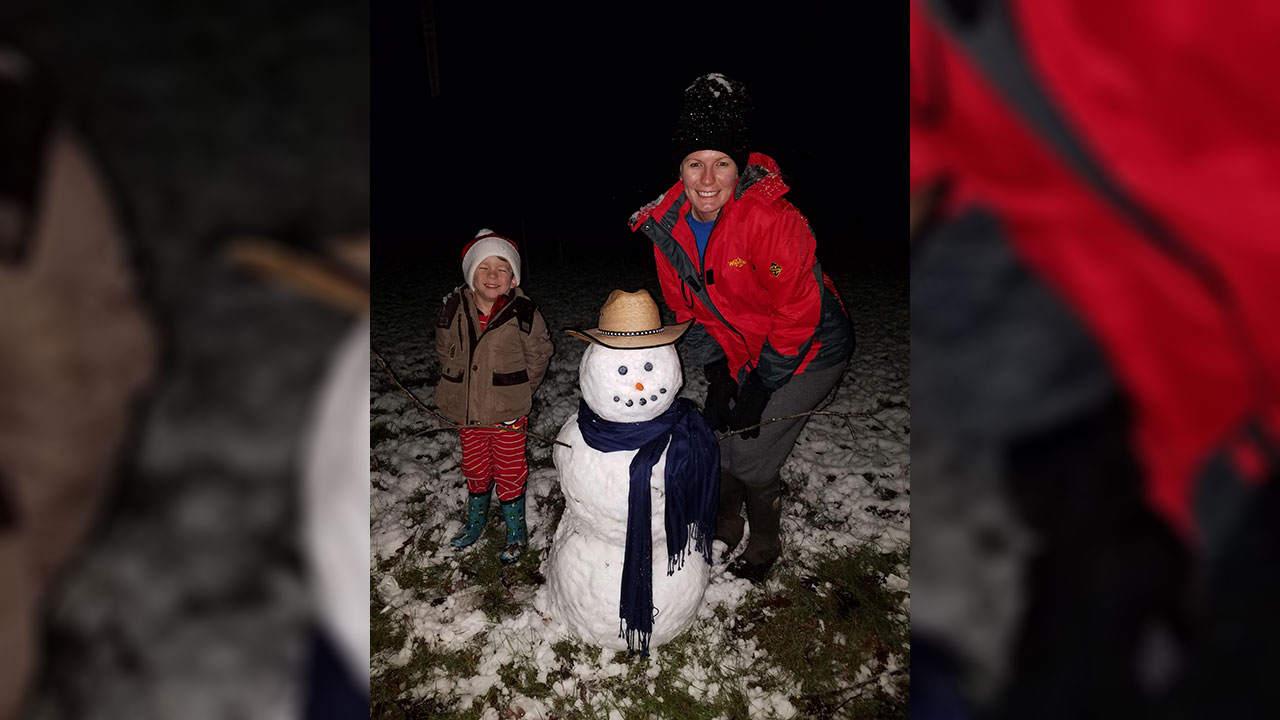 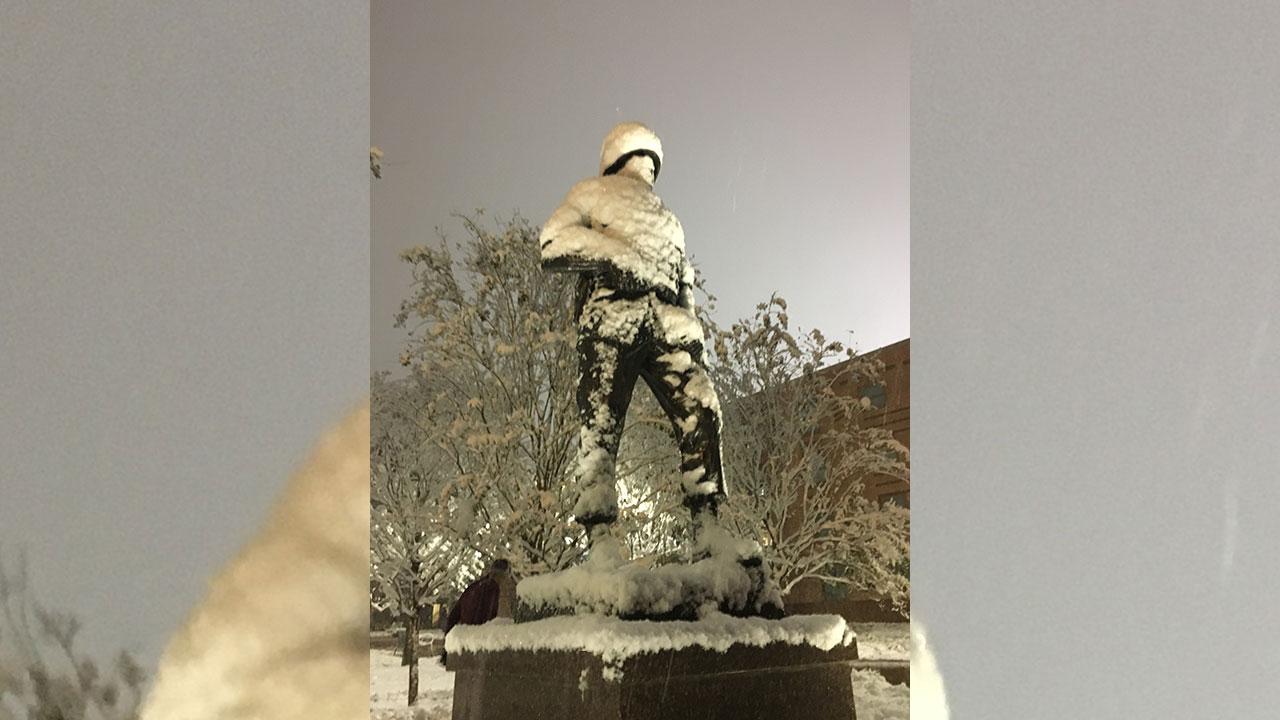 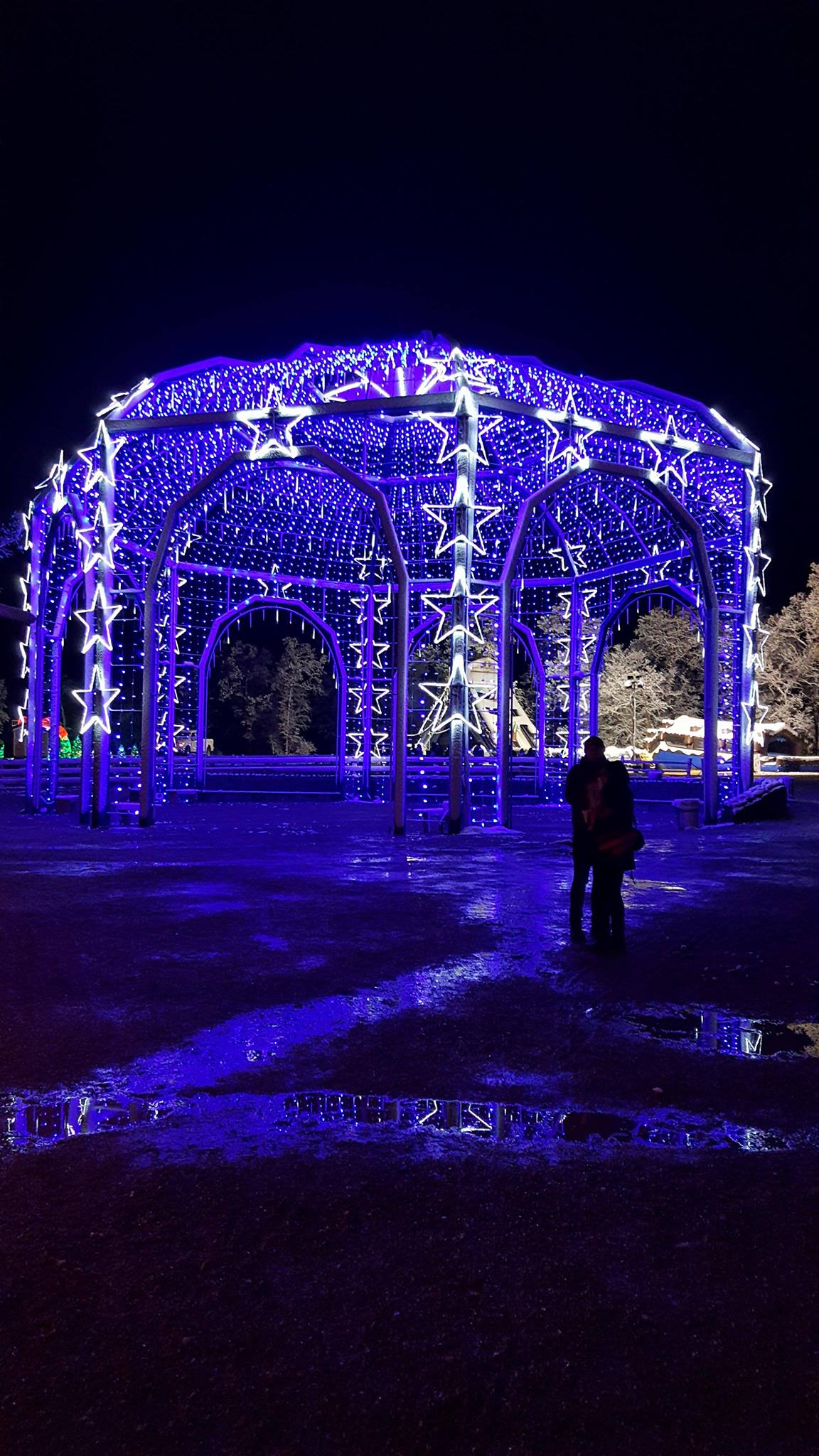 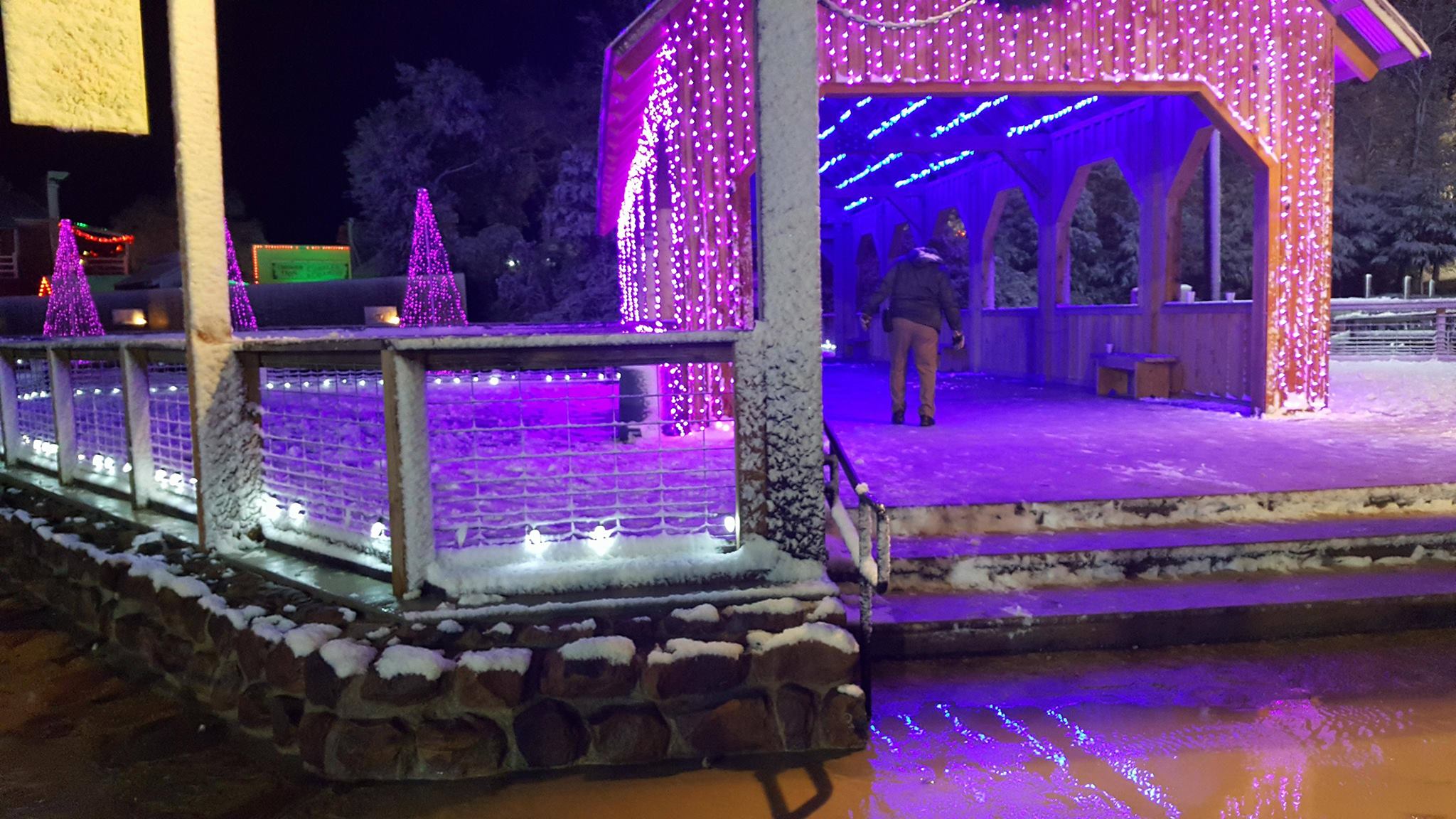 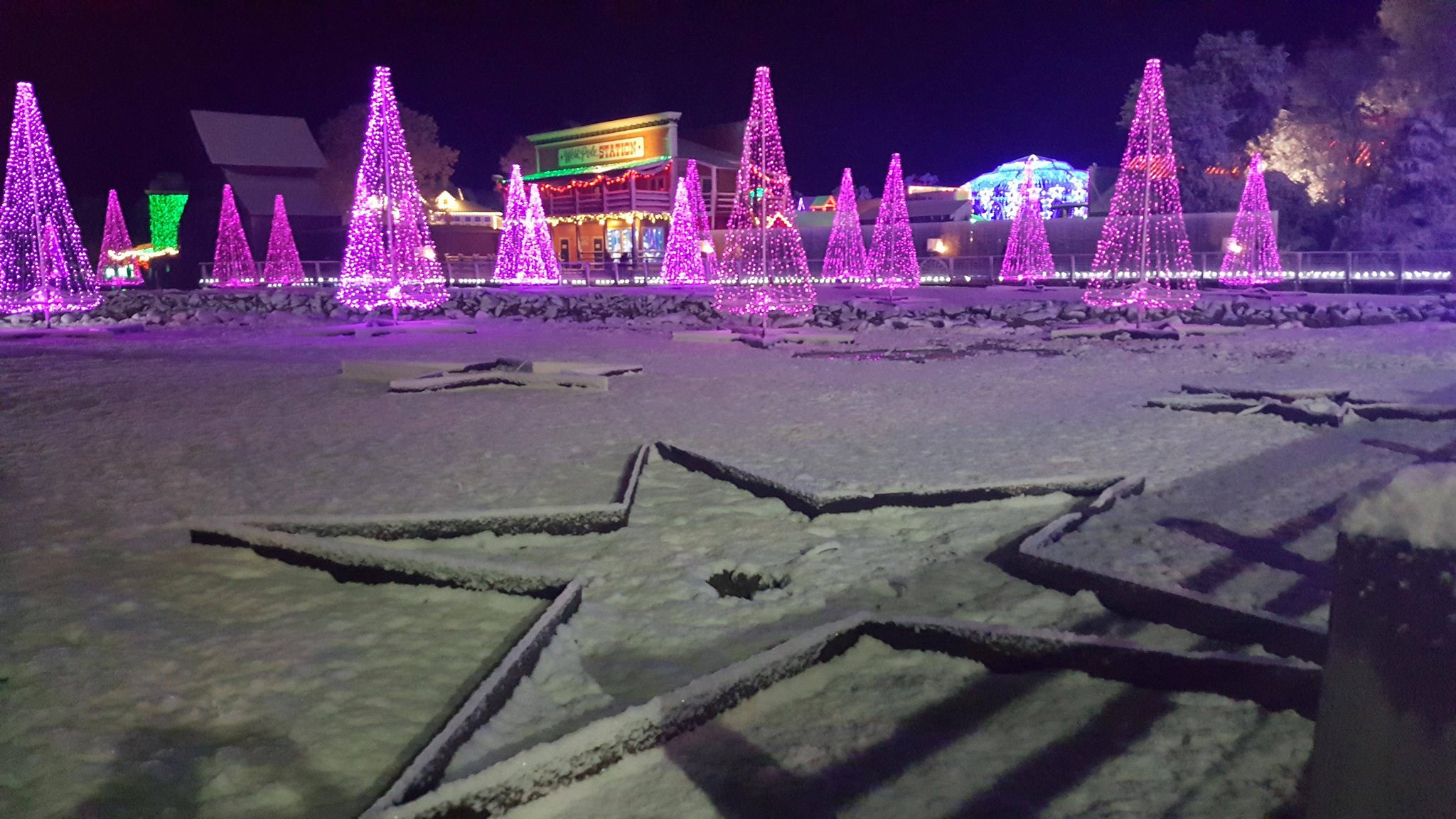 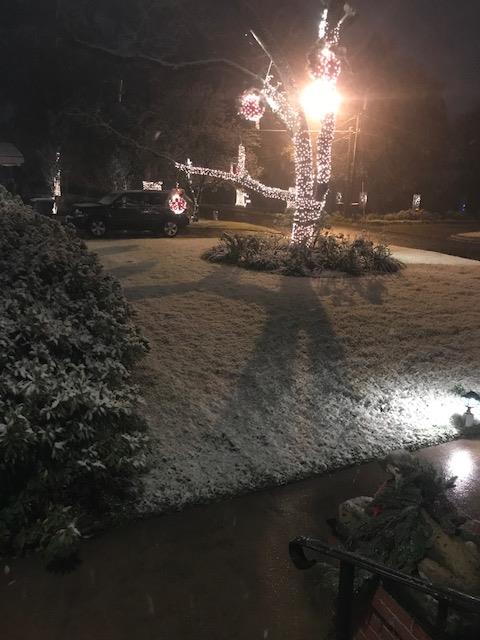 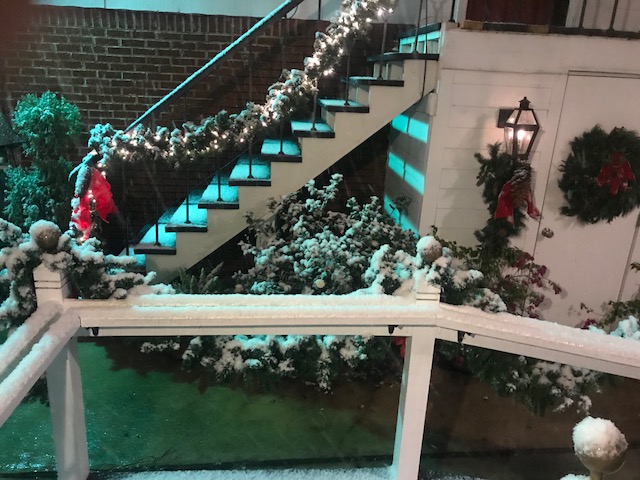 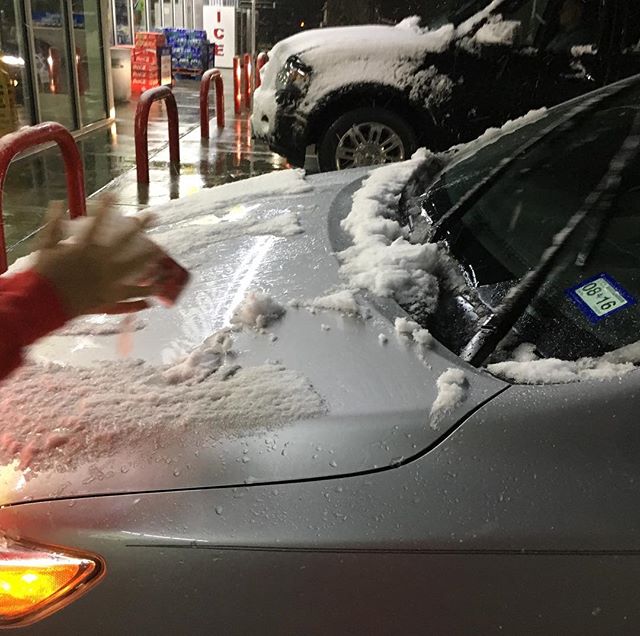 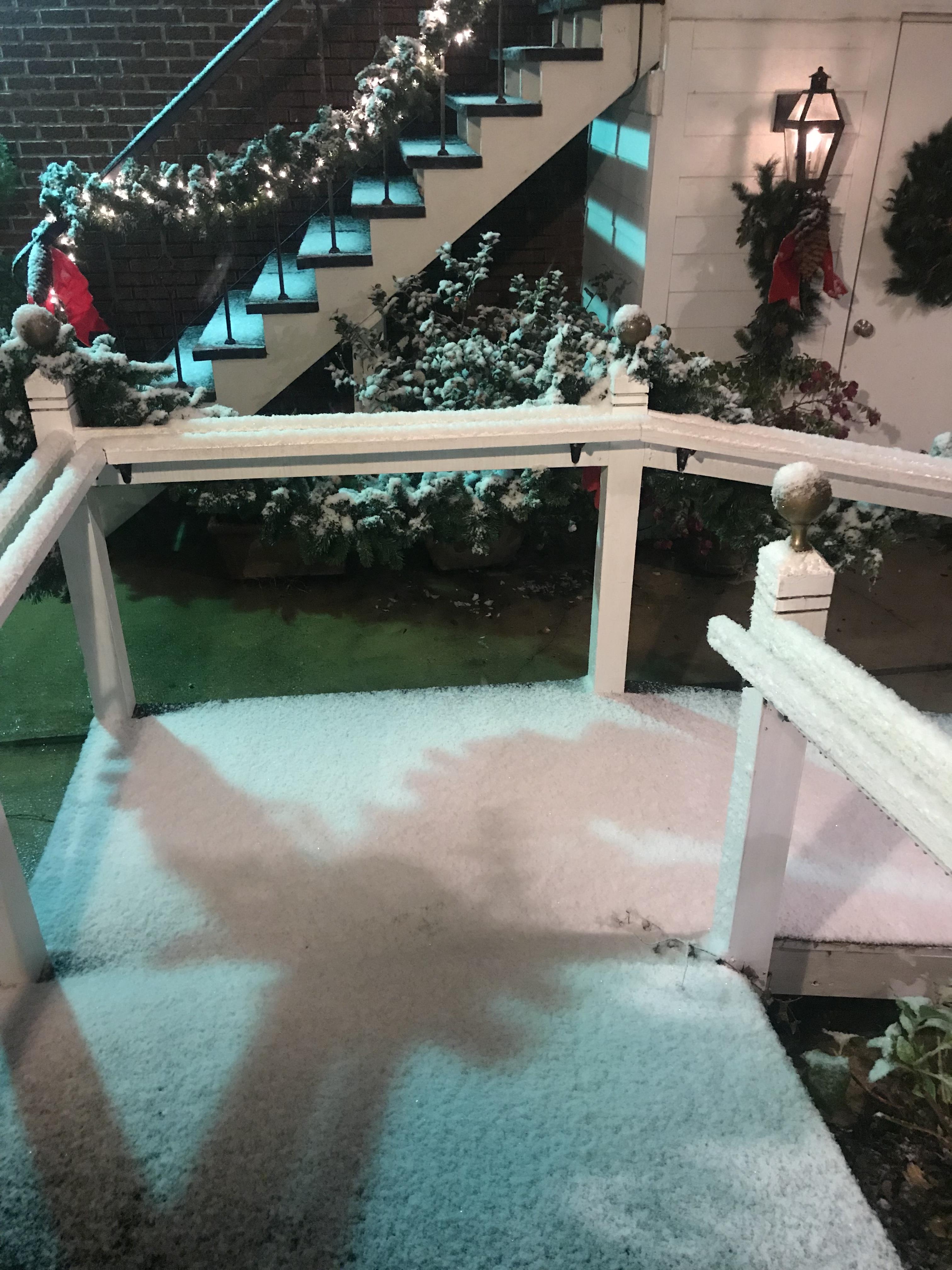 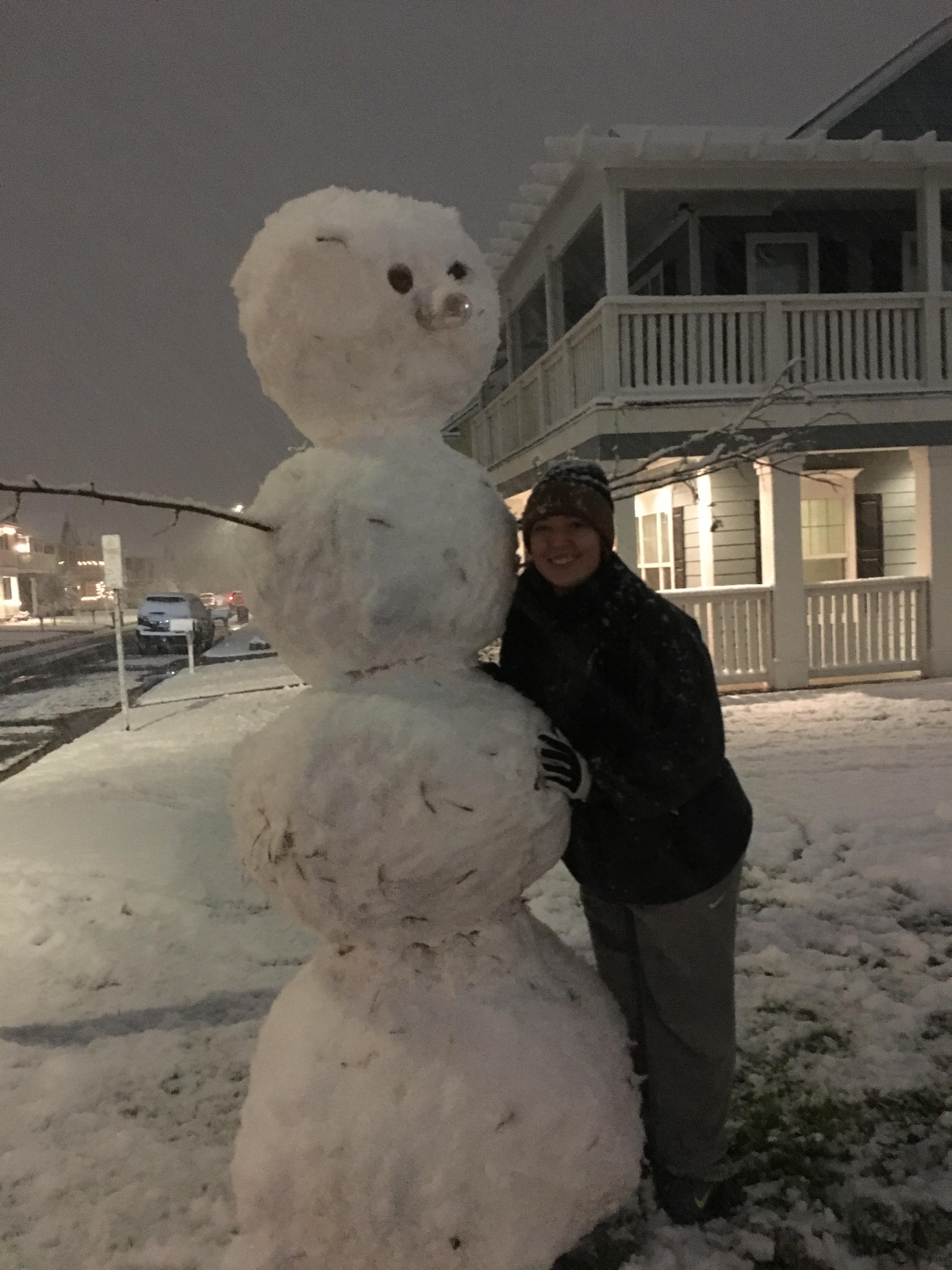